Nancy Allbritton, MD, PhD, is the Kenan Professor and chair of the Joint Department of Biomedical Engineering at the University of North Carolina at Chapel Hill and North Carolina State University. Research in the Allbritton lab is a multidisciplinary effort that brings to bear principles and techniques from chemistry, physics, engineering, and materials science to develop new assays and technologies for biomedical applications. The ongoing work in the lab comprises three major focus areas: 1) analytical techniques for single-cell biochemical assays, 2) microfabricated platforms for sorting and cloning cells, and 3) microengineered systems for recapitulating organ-level function.

Q: I see that your lab is involved in developing new assays and technologies for biomedical applications. What work do you do with capillary electrophoresis in particular?

Q: What other applications are you using the technology for?

A: Our major application in the lab is the development of new strategies to measure signaling pathways within single cells to support personalized medicine or precision drug targeting in oncology. Many of the new cancer drugs specifically inhibit a kinase, lipase, phosphatase, or other enzyme within cells; so the idea is that if you could actually measure the enzyme or drug target’s activity in the cell itself, that would be better than, say, sequencing the DNA or measuring RNA in the cell since both of these latter entities are at best indirect predictors of enzymatic activity within a cell. The strategy is then to identify which drugs will work best in various tumors using the capillary-electrophoresis-based assay and also identify the diversity in enzymatic activity and cell behaviors present within a patient’s tumor cell. By assaying single cells, one can also evaluate how many different patterns of behavior are driving the growth of tumor cells in that one patient’s tumor. [That will allow] you [to] get the right drugs to the patient at the right time and really personalize their medicine, tailoring their drug cocktail for the behavior of their tumor rather than just a generic tumor of that type. So we’re really focused a lot on the oncology drug targets—kinases, phosphatases, and lipases, for which drugs are currently being developed in oncology.

Q: How many people work in your lab?

A: There are about 25 people in my lab, but only about a third of them work on capillary electrophoresis projects, so about eight people on the single-cell enzyme assays.

Q: What are some of the changes or trends you’ve noticed recently in capillary electrophoresis?

A: It’s not so much the capillary itself [that has changed], but the front end and back end of the capillary. People have come up with fairly creative designs and strategies—so ways to get samples into the inlet of the capillary in a faster, easier, more automated fashion—and then ways to assay the samples when they come out the back end of the capillary. For example, there have been big changes in mass spectrometry or electrochemistry to improve the readout of samples being separated. I really think it’s the front end and the back end that have been improved dramatically, which makes the capillary electrophoresis technology much more high value and applicable to a much wider array of applications. A variety of researchers have developed really nice, high-throughput drug screening assays or even proteomic measurements on single cells.

A: I think we’ve also learned from other researchers, in that we’ve been able to automate our sample or single-cell introduction into the capillary, improving reliability, reproducibility, and sensitivity of our single-cell assays. We’ve been able to, for example, make arrays in which single cells are patterned in known locations on a surface, and then the capillary can be programmed and fully automated so that it goes from cell to cell, picking up the cells’ contents and then assaying them in a rapid and autonomous fashion. That’s helped us tremendously in terms of making our work higher throughput and more clinically applicable.

Q: How much faster are those new methods compared with what you had to do in the past?

A: It used to be that we’d do maybe 10 cells a day—now we’re probably getting close to a cell a minute. But we are aiming to go considerably faster—potentially as high as 100 cells per minute.

Q: What are some of the key challenges you run into in your work with capillary electrophoresis?

A: It’s always, at least in my experience, making the capillary surface less interactive with the analyte. There tends to be a lot of nonspecific adsorption of cellular biomolecules onto the capillary walls, so trying to get better coatings for the walls that are more robust, reliable, evenly distributed, and homogenous is typically the big challenge. In addition to permanent wall coatings, dynamic or reversible coatings to pacify the wall surface are an option. Either way, the walls of the capillary need to be protected from the biological molecules, or the separation is not reliable and sample loss onto the wall becomes significant. That’s always the biggest challenge.

Q: How do you deal with those challenges?

A: We’re always trying to identify new buffers, new dynamic coatings, and new covalent coatings, and then assay them to see how the capillaries perform, but getting them to be long-lasting and reliable still remains a challenge to some degree. So each analyte or entity that you’re going to measure from a single cell may need a slightly different buffer and wall coating, which can add challenges—there’s not a one-size-fits-all coating, for example.

Q: What advice do you have for lab professionals who are just starting to use capillary electrophoresis for work similar to what your lab does?

A: I would say to identify a lab that’s been doing [capillary electrophoresis] for a while and get some input from them. There are a lot of tricks to it. There are a number of analytical chemistry groups that have deep expertise, and they’re spread out across the country; so that would be one of the best strategies, to reach out to them. And there’s a whole host of books now on capillary electrophoresis and some great reviews about detection from capillaries and capillary wall coatings, so there’s now very nice literature from which people can also self-teach. I think that’s a nice adjunct for people who are just starting out in the field.

Q: How do you expect things to change farther in the future, when it comes to capillary electrophoresis? Where do things seem to be heading with the technology?

A: I think we will continue to see improvements throughout the assay process using capillary electrophoresis—sample input, capillary coatings and buffer improvements, and detection strategies. We will see more high-throughput drug- and cell-screening assays as well as more arrays of capillaries or channels on chips, making all assay steps more robust, reliable, and sensitive for these high-value applications. The back end of capillary electrophoresis—or the detection methods—are already improving dramatically, [for example] mass spectrometry for measurement of molecules from single cells is really starting to take off. I expect we’re going to see the assay or readout tools continue to improve, for example, development of new reporters for capillary-electrophoresis-based assays to measure molecules in single cells not detectable by other methods. New automated cell-input strategies will make capillary electrophoresis a lot higher value for single-cell assays and will utilize less complex instrumentation than currently required. Taken together, all of these improvements will make single-cell assays by capillary electrophoresis more broadly available and accessible to non-experts. 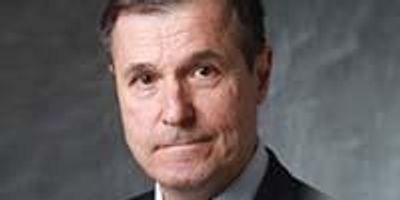 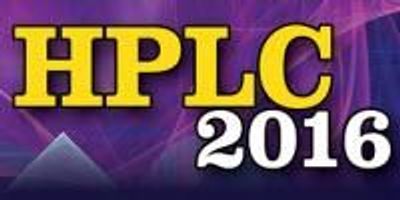 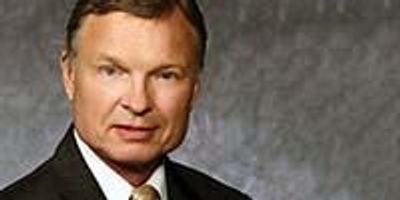 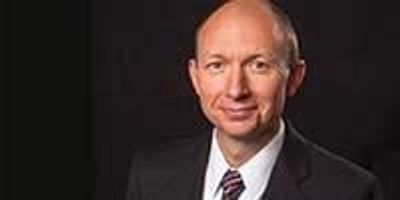 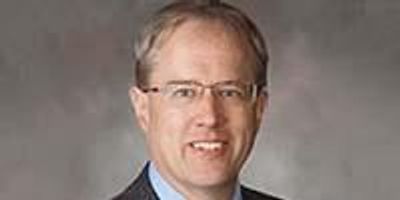 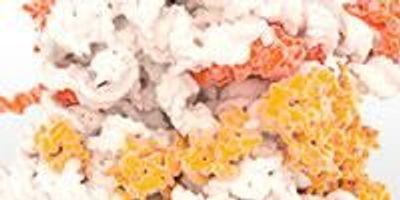