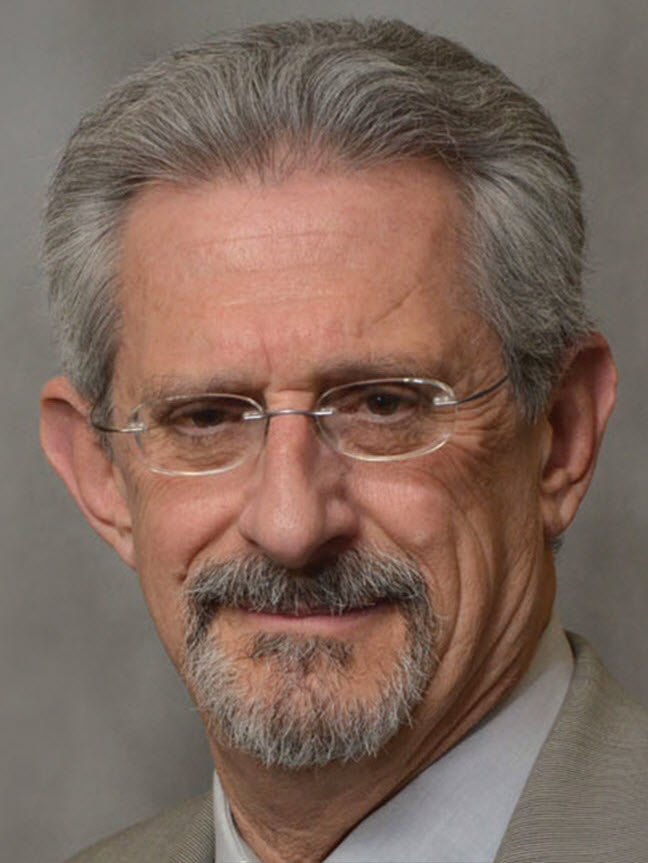 Clifford J. Steer, MD, professor of medicine and genetics, cell biology, and development at the University of Minnesota, talks to contributing editor Tanuja Koppal, PhD, about the changes that have taken place in genomics since the sequencing of the human genome. In the past few years, the rise of gene editing and its limitless potential have taken center stage in genomics. Dr. Steer discusses the opportunities and limitations of these techniques and what the future may hold.

Q: Can you shed some light on the historical developments in genetics in the past two decades?

A: The field of genome editing dates back to Mario Capecchi, who discovered homologous recombination back in the 1980s and went on to win the Nobel prize. During the 1990s, the human genome was sequenced by both the private sector and the federal government, and it was one of the great achievements of the century in terms of bringing to the forefront the sequence of three billion base pairs. This was done not only for the sake of deciphering the human genetic code, but more importantly to determine the myriad of mutations that are involved in disease processes and risk based on one’s genetic sequence. It was the sequencing of the human genome that uncovered a whole panacea of potential applications for genomics. The progress has been non-stop ever since and expanding at an exponential rate in our understanding of the complexity of the human genome. I predict that there will come a time when individuals will carry around two plastic cards in their wallet—their credit card and their genomic sequence—and I don’t think that’s too far off. When Craig Venter sequenced his own DNA, it cost around $2 million and today you can get your entire genome sequenced for around $300. There are also a number of commercial vendors that can sequence one’s DNA and provide all types of genetic information, including disease risk. These last 20 years have been an explosive era for not only detailing and finessing the genetic sequence, but also for understanding the epigenetic changes in DNA that are so very critical in regulating both gene and protein expression. The entire field of genomics is coming together not only in its ability to predict disease, but also risk factors, outcomes, and response to therapy. It really is an exciting time in understanding the unlimited implications and applications of our genetic code.

Q: When did gene editing come to the forefront?

A: Back in the ‘80s and ‘90s, gene editing technologies such as homologous recombination, triplex DNA, and single-strand oligonucleotides received considerable attention. The world was then introduced to zinc finger nucleases, meganucleases, transcription activator-like effector nucleases (TALENs), and of course, clustered regularly interspaced short palindromic repeats (CRISPR). Additional new techniques, including base and prime editing, have recently been developed to eliminate the need for double-stranded breaks, and by so doing, reduce the number of off-site mutations via CRISPR. It is also a very interesting time in considering the ethics associated with the myriad of gene editing techniques. This became very evident with the recent news of the China babies and the potential use of CRISPR and other techniques to create designer babies. What happened in China brought to the forefront the need to discuss and implement ethical and moral standards by which we can apply gene editing to the human genome. However, these technologies and the ability to rewrite the genetic code are here to stay, and polls show that the majority of people are in favor of using them for treating adults and children with monogenic diseases that are potentially curable with gene editing. Hence, there is an urgent demand for establishing firm guidelines and regulations for rewriting the genetic code. There was a time when open heart surgery was considered to be unethical and now it takes place in almost every community hospital. Similarly, there are programs being developed to use gene editing to help cure sickle cell disease, Huntington’s disease, and other debilitating and life-long illnesses. As long as standards and guidelines are established, the use of gene editing for future mankind is a bright one.

Q: What do you foresee in terms of applications for gene editing?

A: The answer is a simple one: the applications are almost unlimited. I believe that Gene Rodenberry, the creator of Star Trek back in the mid ‘60s, taught us that if we can conceive it, we can make it happen. Imagine what you can do with gene editing for adult monogenic and polygenic diseases. We now have the ability to rewrite the genetic code using technologies like CRISPR, TALENs, and other novel ones that are being developed. However, critical to all these efforts is the ability to deliver these molecules to the cell of choice. Whether it is to the liver, the pancreas, kidney, lung, or brain, the success of gene therapy and gene editing lies in delivery, which has proven to be a major challenge. The most significant successes in gene therapy to date have been, in large part, due to the efficient and highly reproducible targeting to specific cells in the body, be they hepatocytes or cancer cells. The efficiency of delivery for these technologies is as important as location is to real estate, and that’s what it all comes down to.

Q: Can you talk about the work that you are doing in gene editing?

A: My laboratory is working to ultimately create human livers in pigs so that a patient in need of a future liver transplantation will have access to an immunologically identical liver…in a pig! We do this by genetically engineering the blastocyst of a pig to knock out the genetic machinery involved in generating its liver. This can also be done for other organs such as heart, pancreas, lung, and kidney. The pig fetus dies in utero after about two to three weeks if it does not have a liver. However, if you take a handful of induced pluripotent stem cells (iPS) from a patient donor and inject them into the genetically engineered blastocyst, the fetus uses that genetic material to grow its liver—basically, a human liver. As the fetus develops into a full-sized pig, theoretically, it carries a liver that is immunologically identical to the patient. As this is done at the blastocyst stage, the immune system does not reject the liver, and the pig acts as a bio-incubator for the human organ. When the patient is ready to receive a liver transplant, the immunologically identical organ is available for use. Pigs are physiologically very similar to humans and with the growing restrictions on the use of non-human primates, they prove to be very useful for such ex vivo gene editing applications. Currently, all our pilot studies are done in animals, where we use pigs to generate monkey livers, and no human studies have been done yet. I am certain that within 10-15 years, this technology will be available for prime time and represent the ultimate example of personalized medicine.

Q: What is going to be critical to the success of this field?

A: It’s going to be very important to work as a team. Today it is all about team science. We need to include experts in the field of genetic engineering, animal model systems, and ethicists at every stage, to make sure that the work is done according to established and regulated guidelines. The era of silos and individuals working alone to publish their work is quickly passing us by. I am also a big believer in the importance of the private sector working with academia to successfully push the boundaries of research. The ivory tower mentality is old school and institutions are now attuned to the fact that it is critical to interface with the private sector for needed reagents and technologies. Simply stated, we need to work side-by-side to complement each other and bring the potential of genomics and gene editing to the forefront of health care.

Clifford J. Steer, MD is a professor of medicine and genetics, cell biology, and development at the University of Minnesota, Minneapolis, MN. He has been active in the field of liver research for more than four decades. In that capacity, he has been a longstanding member of several National Institutes of Health Study Sections. He has been co-editor of a major scientific journal in liver diseases and presently serves on the editorial boards of three journals. Steer’s areas of research over the past decade have included gene therapy, liver regeneration, neurodegeneration, and microRNA regulation of gene function. He has published more than 300 articles, and has organized and chaired many national and international scientific conferences. In recognition of his work, he was made an inaugural Fellow of the American Association for the Study of Liver Diseases in 2014.