Cannabis legalization continues to take effect; however, there remains limited data to support or refute its numerous health claims. This is due, in part, to the challenges associated with conducting clinical cannabis research. Here, experts weigh in on the specific challenges they face, and share what they see ahead for the future of medical cannabis. 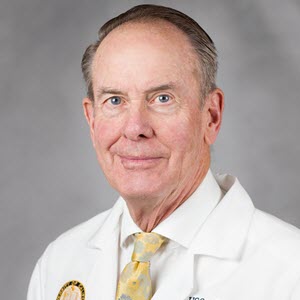 Dr. J.H. Atkinson, MD, co-director of the University of California, San Diego Center for Medicinal Cannabis Research (CMCR): “One of the major challenges in cannabis research is to generate data to support or refute the many health claims made for the benefits of cannabis, including cannabidiol (CBD). Because there is an almost unlimited list of claims for health benefits of these cannabinoids, and a limited amount of time and funding, there has to be some thought given to prioritizing the research agenda. At the CMCR, we’re focusing on areas of greatest scientific and public health interest across the lifespan, from childhood to later adult life.” 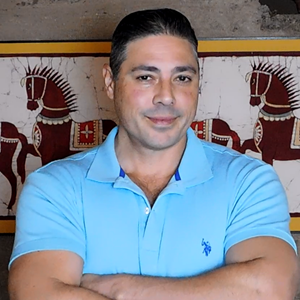 Dr. Jacob M. Vigil, associate professor, University of New Mexico: “The first challenge is the absolute stigma of conducting this work among medical and scientific communities in which it is still frowned upon based on the educational conditioning that these two sectors of our society have been with regard to medical cannabis effects. Another major challenge is to obtain the funding at any level to conduct this work. Historically researchers have been required to obtain the approval of several independent agencies whose very mission is to prohibit marijuana use.” 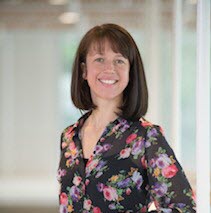 Professor Saoirse O’Sullivan, science lead, The Centre for Medicinal Cannabis, UK: “When the law was recently changed to reschedule cannabis-based compounds for medicinal use, this only applied to (GMP, fit for human consumption) compounds that are being prescribed to a patient by a specialist.  In basic research, where we investigate the mechanisms of action and therapeutic potential of cannabinoids, CB1 agonists are still schedule 1 and therefore require a license for any use in the laboratory.  Obtaining and maintaining a license is expensive and complicated and therefore basic research into the effects and potential of CB1 agonists have been hampered, and continue to do so despite the change in law.”

Atkinson: “Research will ultimately address the challenge of correcting what are likely to be the false or over-stated claims for health benefits of cannabinoids. There is some slow advance in streamlining the regulatory process, so that there can be easier access to cannabis for research, and more rapid review of applications for scientific studies. But it will take concerted efforts by the voting public’s involvement with state and federal legislators to appraise them of the regulatory barriers to research and to help guide legislative corrections to reduce these barriers.”

Vigil: “There is now an emergence of sheer human momentum and interests and now actual firsthand knowledge in this country of the pharmaceutical benefits of cannabis. There is no other medication that has such a wide therapeutic potential and this will become clear to the majority of the population soon. It takes people to think outside the box and have loud voices to change our world for the better.”

O’Sullivan: “As far as I am aware, this issue is not being addressed and therefore is not likely to change soon without further lobbying of the government.” Regarding funding for future research, Dr. O’Sullivan explains that “there has been a call for clinical research funding from the NIH, but not for basic research funding through any of the major research councils or charities. This is really crucial for our understanding of how these compounds work in the body, what products are likely to be most useful for what illnesses, and predicting what side effects might be observed.”

Atkinson: “[The] future seems promising, as we understand more about the basic science of the endocannabinoid system, the potential therapeutic properties of the major cannabinoids (Δ9-THC and CBD) from clinical trials, and as we learn more about the ‘minor’ metabolites (i.e. cannabigerol, cannabidivarin). Additionally, the chemical precursor of THC, delta-9-tetrahydrocannabinolic acid A (THCA-A), for example, does not have psychoactive effects, but is thought to have anti-inflammatory and analgesic effects. This compound is normally very unstable and therefore unsuitable for clinical use. But recent methods can stabilize THCA-A, which opens up an entirely new area for research.”

Vigil: “I believe that the future of medical cannabis will change the world in ways that I am unable to limit to words to express.”

O’Sullivan: “In my opinion, in the UK, the short-term future of medical cannabis will be mainly in the private sector because of the lack of NICE recommendations for anything other than severe MS spasticity or rare forms of epilepsy.  As the private sector grows, hopefully this will have the effect of growing clinical confidence as both efficacy and side effect data accumulates.  Alongside this, pharmaceutical companies will continue to develop products for market authorization and undertake clinical trials, so in the medium-term, more licensed products will be available for doctors to prescribe.”