Effectively communicating with staff members, customers, and suppliers is a critical skill for laboratory managers. In particular, staff members have to feel that the manager is providing valid information, is not withholding information, and is available to listen. If the manager can accomplish this, there is no need for staff members to go elsewhere for information. Timely communications can reduce the number of destructive rumors. As President George Washington noted, “Serious misfortunes, originating in misrepresentation, frequently flow and spread before they can be dissipated by truth.” Negative rumors can reduce productivity and corrode workplace morale. Effective, honest communication can reduce the number of negative rumors that seem to circulate when employees don’t trust what they are being told. So what can lab managers do to earn communication credibility?

When you talk to employees, always be honest with them. The truth behind lies and deceptions is usually found out sooner or later. When it is, the manager loses all credibility and instantly becomes an ineffective leader. Newspaper headlines are replete with examples. I observed something similar much closer to home, in the laboratory of a previous employer. The department manager called everyone into a meeting and told us that a capable young chemist had been laid off because he was the most recently hired. Instantly several heads swiveled toward another chemist who had been hired more recently. Before the hour was out, all the staff knew the truth; the manager had protected the job of the more recently hired chemist because they had gotten their PhDs at the same university. The manager was transferred to a staff job two months later and then was himself laid off. He had lost all capacity to lead, and department productivity suffered greatly as a result.

As a manager, make only such promises as are within your power to keep. For example, I once heard a department manager promise his staff there would be no laboratory staff layoffs. Less than a month later, there was a 10 percent staff reduction. The manager lost all credibility with me. Other staff members and I began working more independently, no longer going to the manager for guidance.

Don’t be afraid to admit that you were wrong. Even more powerful for building credibility is stating, “You were right and I was wrong.” If you don’t know something, admit your ignorance. For instance, many staff members worry about layoffs during a poor business environment. At three different employers, I observed managers reacting to questions from laboratory staff  members concerning the possibility of layoffs. In two of these cases, several managers promised there would be no layoffs. It turned out they had been out of the loop; staff reduction decisions were made at a very high level, and lower-level managers were informed only at the last minute before people were let go. In the other case, the president and owner of the company said that every effort would be made to avoid layoffs but that there could be other cost-cutting measures such as salary freezes or temporary pay cuts. It developed that there were salary freezes—these lasted about six months—while the president and vice-presidents took substantial pay cuts. Despite the situation, staff morale and productivity were maintained.

Avoid the “need-to-know” syndrome. Employees like to know what is going on. Keep them informed to the maximum extent you can. Sometimes this means saying, “I don’t know, but I’ll try to find out,” when asked a question for which you don’t know the answer. Sometimes, as in connection with questions concerning the possibility of staff reductions, it means admitting that you don’t know the answer and aren’t likely to be able to find out. While staff members won’t like the answer they hear, they’ll be more likely to accept the situation.

Don’t rely on electronic communications, except to back up what you’ve told people in person. When I worked for Tomah Products, confusion was rife when Tomah acquired Shell Chemical’s specialty surfactant business. To dispel this confusion and set people’s minds at ease, the president and owner of the company, Steven King, met personally with all the employees who would be joining his company as part of the acquisition. He and I (as manager of pulp and paper research and sales) visited all our major customers to assure them there would be no interruptions in services or changes in the products they were purchasing from us. While our competitors made very serious runs at these customers, Tomah Products held on to all of them, thanks to effective communications.

When the message affects a global work group or department, the entire laboratory, or several laboratories around the globe, speak to employees directly using modern communications technology. Rebroadcast your presentation to allow for time-zone differences. Choose a location and a time that will minimize distractions.

Be an active listener during discussions with employees. Adopt a posture that indicates active listening, and maintain eye contact. Ask open-ended questions to verify that they understand the message you are trying to send. Nod or make affirmative gestures or comments to indicate that you understand what they are saying.

Be open-minded and respect the ideas and opinions of your staff members. Control unintentional message senders such as letting your eyes wander, folding your arms, or leaning away from someone. These imply disagreement, disinterest, or lack of respect. Remember, body language can speak volumes about your attitude.

Participatory management is the practice of empowering employees to participate in organizational decision making. Because they are actively involved in the decision-making process, employees are more likely to e active listeners themselves and to turn communication into a two-way process in which information flows both to and from the manager.

Actively seek advice from your employees. Being “in the trenches,” they have a perspective that is different from yours. This means they can provide important perspectives on research problems, customers’ needs and attitudes, and what is happening among your firm’s suppliers. Gaining this information is often essential in identifying new business opportunities or in spotting problems brewing in the business. By actively seeking input and advice from your staff members, you are demonstrating your respect for them and their opinions and thus are more likely to gain their respect.

Encourage your employees to ask questions. Then be sure that their questions are answered.Make yourself available to your employees. Practice “managing by walking around” (MBWA). MBWA isn’t just a stroll through labs and offices; it’s a determined effort to understand what your staff does and to learn how you can help them do it better. Casual discussions can be very illuminating and motivating. MBWA can also be a very effective way to prevent workplace rumors or limit their harmful effects.

MBWA also promotes two-way communication. When your staff sees you as a person and not just a boss, they’ll be more likely to tell you what’s going on. You’ll get the chance to learn about issues before they become problems. You’ll gain a better understanding of your staff members’ work processes. As your staff gets to know you better, they’ll trust you more and be more likely to share information on a timely basis.

Interacting with your staff members increases their sense of responsibility in meeting deadlines and achieving goals. Many creative ideas arise from casual exchanges, and MBWA increases the frequency of these exchanges.

When practicing MBWA, be sure you apply the technique to all staff members. Don’t ignore some staff members to spend more time with your favorites. Also, once you establish the habit, maintain it. MBWA is not something you can turn on and off.  You need to practice it consistently for it to be an effective technique.

Precision and clarity are essential to both oral and written communication. Precision means saying exactly what you intend to say. Clarity means saying it in such a way that it will be understood by the person receiving the message. Precision and clarity overlap, but it is possible to be precise without being clear or vice versa. Simple, straightforward sentences are much easier to understand than long, complex ones.

Achieving both precision and clarity is more challenging when English is a second language for some of your staff members. Adjust your vocabulary to your audience. Slang and idiomatic phrases depend on cultural context. Immigrants to the United States and Canada may not understand the cultural context of slang. In some cases, even with English as a common language, Americans and Canadians can misunderstand each other when the cultural context for a phrase is different. For example, slang associated with American football, basketball, and baseball is often used in discussions. If your listeners are not fans, these analogies will confuse them.

Context may depend on the individual listener’s interpretation of what you say. For example, “as soon as possible” can mean different things to different people. So it helps to attach specific dates to deadlines.

Effective communication requires thought and constant effort. However, it’s well worth the trouble. 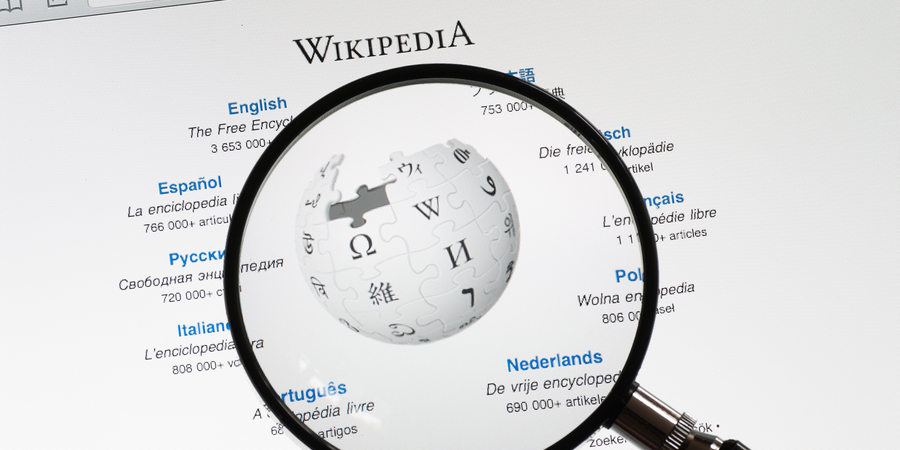 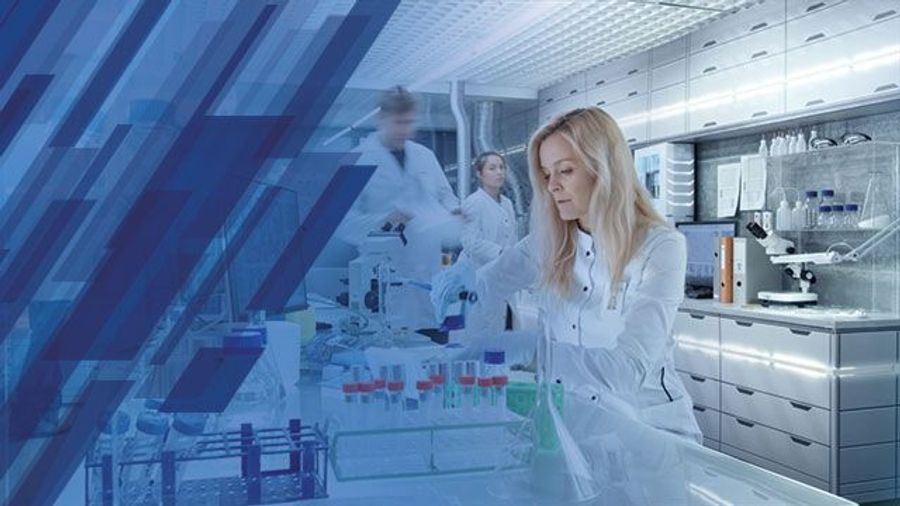 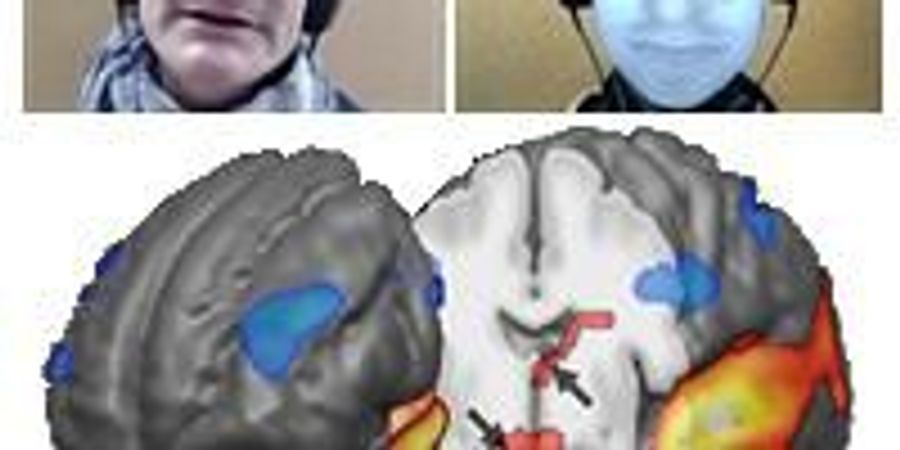 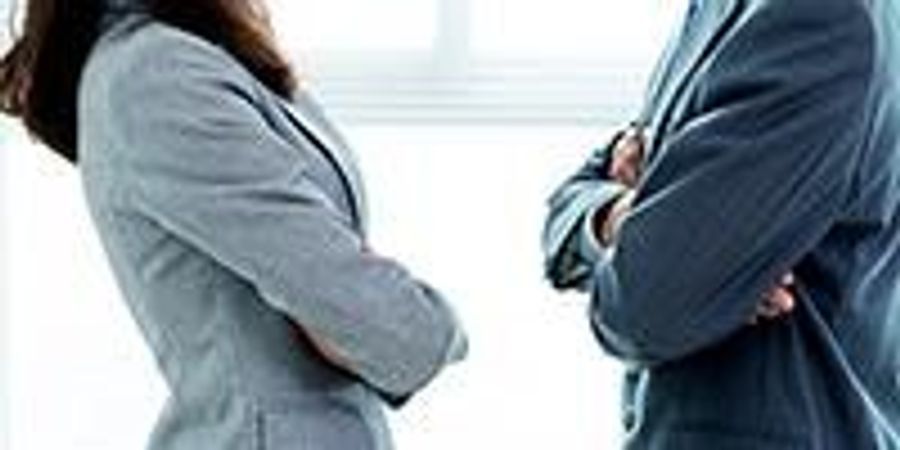