According to new research at the University of Michigan, those jerks at work do more than make you feel bad—they drag down the job performance of people who interact with them.

"We were able to shed some light on the question of whether de-energizing relationships are just a hassle, or if they have deeper consequences," said Gretchen Spreitzer, professor of management and organizations at the U-M Ross School of Business. "Before, we've shown how enabling thriving at work and energizing relationships lead to better performance and business outcomes, and this looks at the opposite angle."

Spreitzer and colleagues performed two studies at two different companies using network analysis and surveys. In the first, they asked IT employees at an engineering firm to evaluate their relationships with each other. The researchers also looked at each employee's performance reviews, controlling for prior performance.

They found that the more a person had to interact with de-energizers, the lower their job performance. In fact, it was associated with the lowest levels of job performance.

The second study asked employees of a management consulting firm similar questions, and the researchers analyzed evaluations, but followed up with an additional survey to measure how much employees felt they were thriving.

The results revealed that some people—those who felt they were thriving—fared better on their job evaluations despite exposure to de-energizers.

"Thriving mitigates the negative effects from negative people," Spreitzer said. "It shows that there are things people and organizations can do to buffer themselves when they have to deal with de-energizers."

Spreitzer suggests several steps that both employees and managers can take to prevent jerks from dragging others down.

Spreitzer's research is the latest example of the bottom-line benefits of positive business practices.

"A lot of times people think that positive business is just about everyone being nice to each other," she said. "It's really about improving outcomes, and one way to do that is to reinforce your culture."

The findings will be published in the Journal of Applied Psychology. Spreitzer's co-researchers were Alexandra Gerbasi and Andrew Parker of Grenoble Ecole de Management, Christine Porath of Georgetown University and Rob Cross of the University of Virginia. 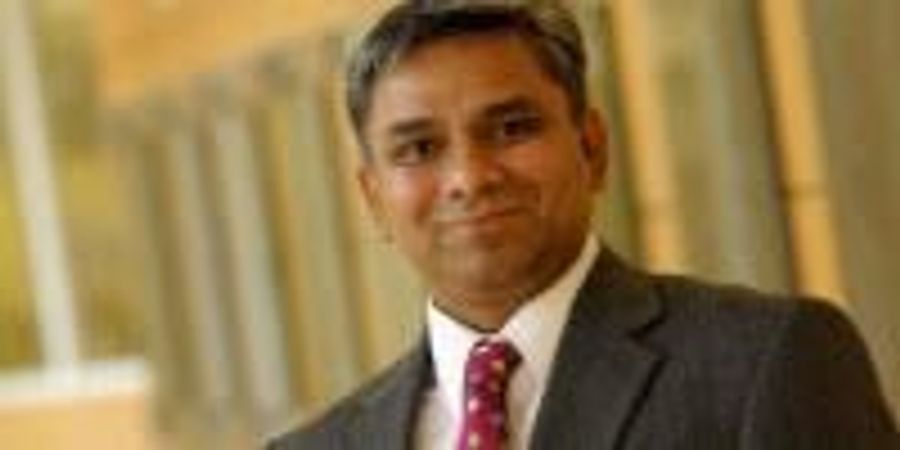 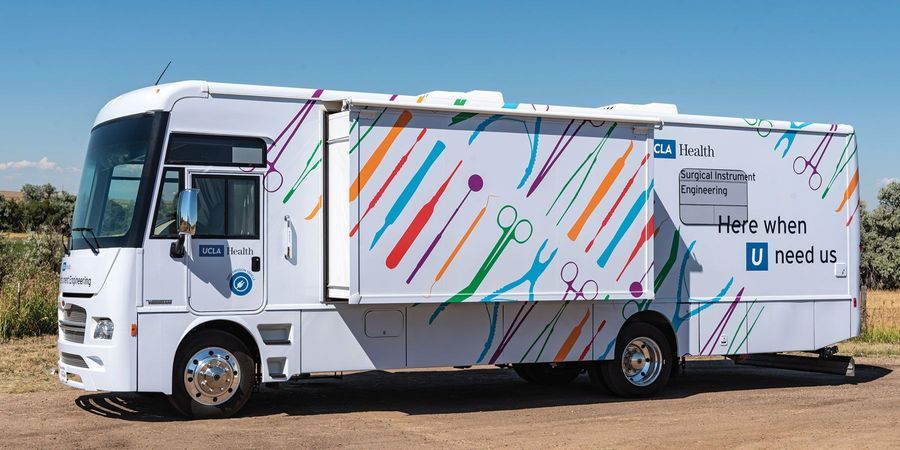 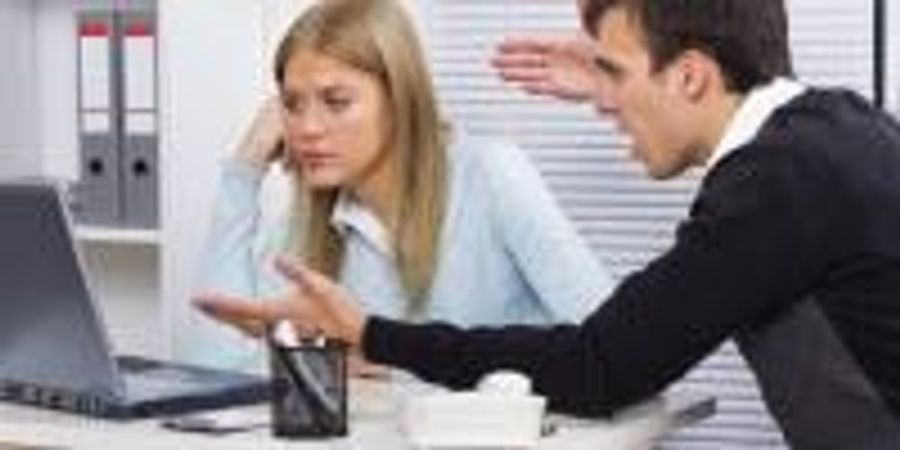 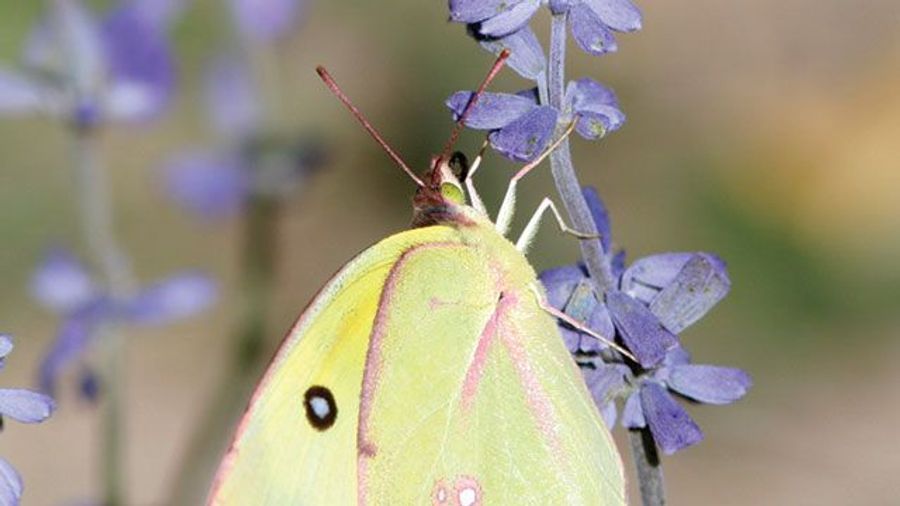 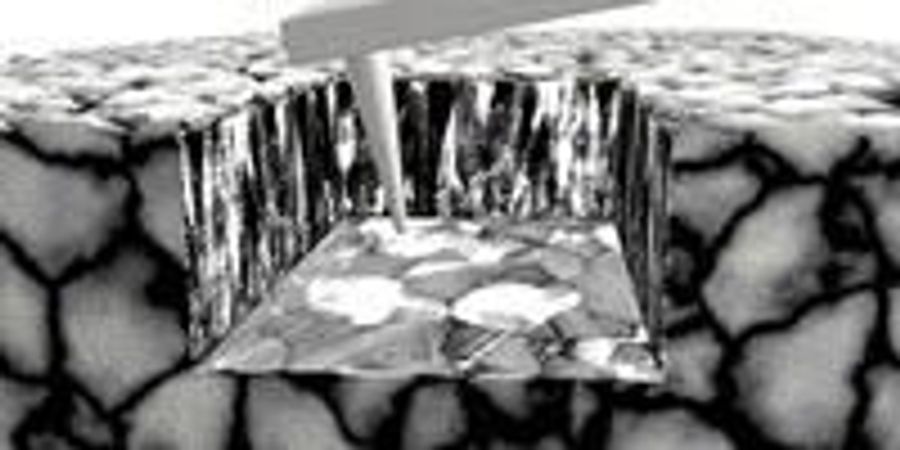 A Microscope as a Shovel? UConn Researchers Dig It

A Microscope as a Shovel? UConn Researchers Dig It 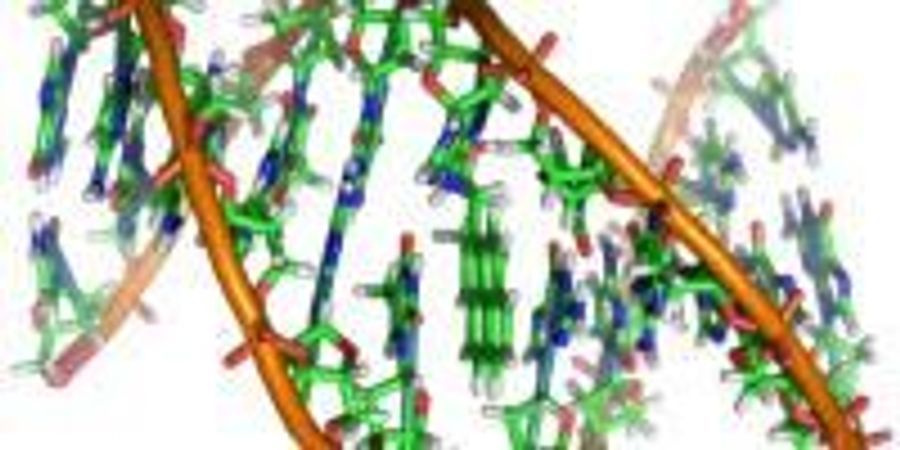