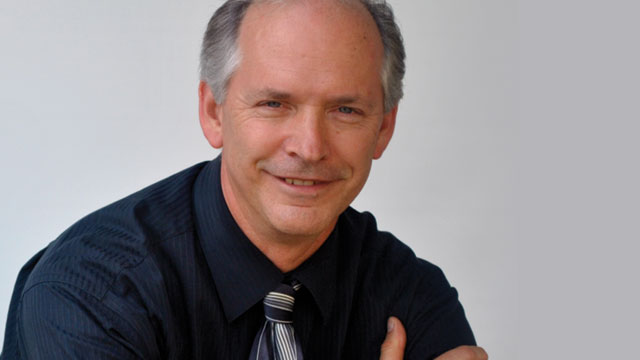 If not, you may want to consider it

We’ve all heard the definition of insanity as doing the same thing over and over again and expecting different results. It seems that the individuals who stepped out of that conformity, deciding to be crazy as opposed to insane, made the greatest impact.

We have been programmed. From an early age we were told to color inside the lines, speak only when spoken to, red light means stop, green light means go, yellow light means speed up now before it turns red! We’ve learned to conform. And conformity is basically spending your life pleasing everyone else and forgetting your own dreams. Studies have shown that children up to the age of four have the most creative minds. Everything is so new to them that they become extremely imaginative and creative—a clothes pin is an airplane; a box is a play station. A child is just as excited to play with the wrapping paper as they are to play with the gift that’s inside. That is until we (as adults) begin to give meaning to the world around them. A meaning laced with our belief system formulated through the years.

So why crazy? John Lennon, one of the crazies who held on to that creativity, said that his mother always told him that happiness was the key to life. When he went to school, they asked him what he wanted to be when he grew up? He wrote down “happy”. They told him he didn’t understand the assignment. At a young age, he told them they didn’t understand life.

Some other crazy people

Beethoven, another musical genius always carried a pencil and music paper. Not that crazy, right? But one of his daily habits was to count the coffee beans for his morning coffee. A total of 60 beans, no more and no less.

Charles Dickens, responsible for so many whimsical stories, would walk to the local grocery store and was always seen running back to his office with his groceries clutched to his chest. Why? Because his characters were chasing him!

L. Frank Baum, creator of the timeless The Wizard of Oz had a passion for gardening. He was often heard by his wife and staff talking to his flowers with such phrases as, “My characters just won’t do what I want them to!”

Stephen King is a genius in the written world of strangeness. His quirk? He never quits working everyday (including holidays and birthdays) until he reaches his quota of 2,000 words.

As you can see, the best performers are considered abnormal. In fact, each of these and many other nonconformists were at first considered crazy until they were successful. Then they were geniuses! The key to an outstandingly successful lab is simply the art of thinking differently. By today’s standards many of these individuals would be diagnosed with a mental illness. If this is the case, they took mental illness and made it mental skillness.

The two most important days in your life are: first, the day you were born and second, the day you find out why. As Mark Twain is quoted as saying, “Twenty years from now, you will be more disappointed by the things that you didn’t do than by the things you did do.”

Do you think you might want to consider being a little more crazy?

LABCAST: Be sure to attend Howard Manns’ Lab Manager Academy webinar, “Success & Lunacy: What’s the Connection?” on Wednesday, January 7th, or afterward at www.labmanager.com/success to watch the archived video. 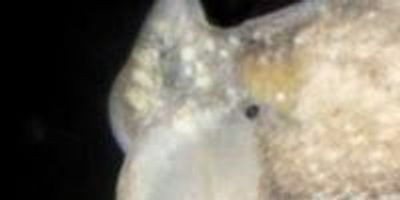