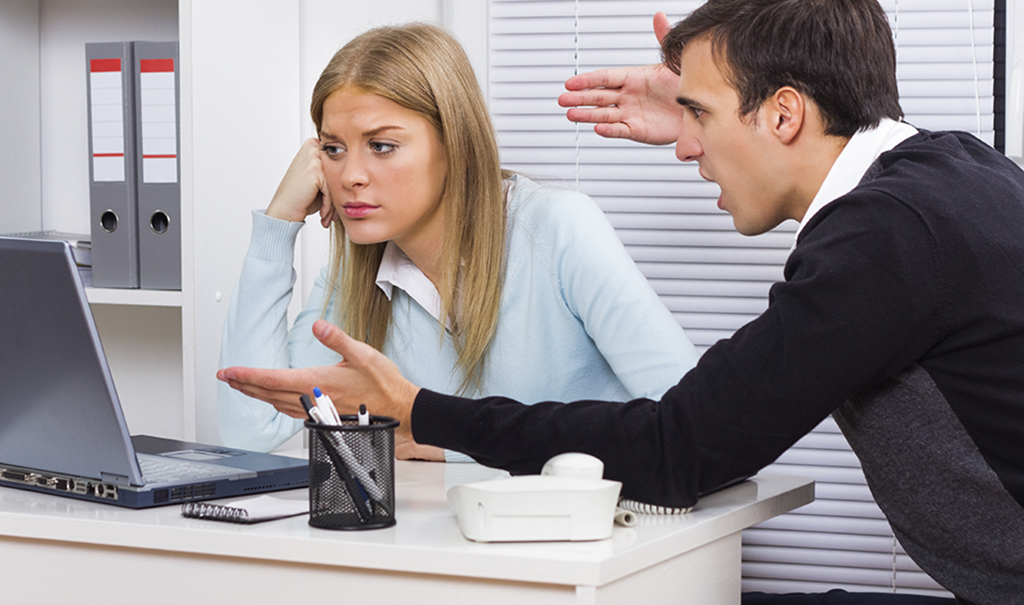 Is your boss always a jerk? You still may be better off than those workers whose supervisor is courteous one moment and rude the next.

New research by a team of current and former Michigan State University business scholars suggests employees whose superior is consistently unfair are actually less stressed and more satisfied with their job than employees with an erratic boss. 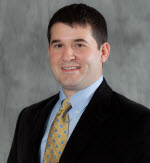 Employees appear to be better off if their boss is a consistent jerk rather than being a loose cannon who’s fair at times and unfair at other times, says Fadel Matta, a researcher in Michigan State University's Department of Management.Photo courtesy of Michigan State UniversityThe study, online in the Academy of Management Journal, included both a lab experiment in which participants’ heart rates were monitored for stress levels and a separate field study of workers and supervisors from 95 employers representing a host of industries.

“Our findings essentially show that employees are better off if their boss is a consistent jerk rather than being a loose cannon who’s fair at times and unfair at other times,” said Fadel Matta, lead author of the study and a researcher in MSU’s Broad College of Business. “We found that inconsistent treatment is much more stressful than being treated poorly all the time.”

In the lab experiment, about 160 college students were split into two rooms and given a stock-pricing task. The students in each room were told the students in the other room would act as their supervisor; however, the feedback the students received was actually sent from the researchers.

A third of the students were always treated fairly, a third were always treated unfairly and a third received erratic treatment that bounced back and forth between fair and unfair. Examples of unfair statements included “You should be ashamed of your efforts on that last round” and “It sucks to work with an unmotivated person.”

The findings were replicated in a field study in which the researchers surveyed workers and their bosses daily over a three-week period. Participants worked in industries ranging from retail to health care to technology. According to this study, employees with fickle bosses were more prone to stress, job dissatisfaction, and emotional exhaustion than workers who were treated poorly all the time.

Brent Scott, associate professor of management in Michigan State University's Broad College of Business.Photo courtesy of Michigan State UniversityWhy is this the case? Brent Scott, MSU associate professor of management and study co-author, said people appear to value consistency and predictability in fair treatment as much or more than fair treatment itself.

“Let’s not lose sight of the fact that the best outcomes for employees occurred when their supervisors were consistently fair,” said Scott. “However, if supervisors are going to be unfair, the results suggest that they would be better off behaving that way all of the time.”

Developing consistently fair supervisors may require more than the occasional training session offered by many companies, the study notes. Instead, this goal could be woven into routine development programs and supervisor assessments.

In addition, the researchers suggest personality and integrity tests–typically used when hiring or promoting a supervisor to predict job performance–could also be used to predict their ability to treat employees fairly on a consistent basis.

“Prioritizing self-discipline, focus and careful thinking could help deliver leaders who are not just fair some of the time, but who are instead fair almost all of the time,” the study concludes.