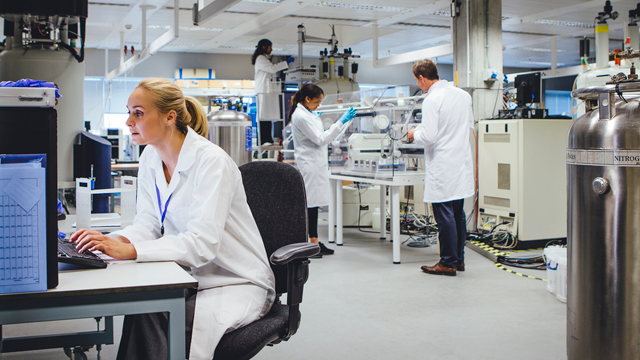 The U.S. Department of Defense defines “force multiplier” as a capability added or employed by a combat group that significantly improves their combat potential, enhancing mission success probability. A force multiplier could be anything from new weapons technology to fresh food in the mess hall; anything that perks up and improves the effectiveness of our world-class armed forces.

The Challenge: Discernment in Using Resources

In the general work force of corporate America, problems are often solved by throwing resources at it—time, money, and effort. However, that’s not always the wisest course of action and much of those valuable resources could end up wasted. For those trained in the Armed Forces, their approach is different. Due to their training and experiences, their ability to enhance the effectiveness of the existing resources they have at their disposal is really the key behind the phrases about working smarter—not just harder.

Incorporating the unknown elements and outcomes of a new strategy can sometimes be met with trepidation since it usually requires people to embrace the unfamiliar. However, with Force Multipliers, the foundational elements are usually already known and what changes is an updated strategy or reconfiguring other correlated elements that will inevitably improve its overall effectiveness and result.

Here are six multipliers you can explore and implement to help you work smarter:

To be most effective in both business and life, the ability to react is necessary, but being proactive and taking initiative first is where you will find the battle is won. Certainly, when you look to the likes of Apple or Facebook, their proactive stance on new technology leverages into a significant force multiplying advantage. This tech might be the defining force multiplier of your time. However, technology is moving into a plateau period where everyone has access to technology, balancing the playing field. There will always be innovative products. The game changers that propel things forward, but most of us aren’t engaged in enterprises that rely on innovation in that way.

Instead, the Force Multiplier looks at technology and determines how its use extends effectiveness, for the Multiplier themselves or for members of their team. A sales manager may, for example, implement an app that provides field sales staff with past ordering information for clients quicker. Field sales use this information to respond proactively during client calls. Effectively using the capabilities of smartphones has come a long way since the era of the revolutionary briefcase-sized cell phone.

The smartphone example underscores the importance of data. On the battlefield, it’s called intelligence, reconnaissance, or simply knowledge of one’s own numbers of personnel and hardware capabilities. Having complete and accurate information multiplies the chances of effective decision-making. Knowing where an enemy is, their numbers, and the weaponry under their control permits an accurate and measured response, rather than sending blunt forces in the enemy’s general direction.

Related Article: Why Your Employees Aren’t Performing and What You Can Do About It

Consider the sales manager again. There’s no sense sending field sales into a suburb when they sell industrial cleaning products. It’s a simple example, but without knowledge of a region as suburban, effectiveness is diluted.

Delegation is one way to use human resources, and that is essential. In traditional hierarchical organizations, that top-down direction of management is typical. It’s also quite rigid. Information and innovation typically follows that hierarchical pattern as well.

The contemporary world shifts to collaborative work groups largely due to the lateral spread of information that the Computer Age grants. Length of service with a company no longer describes experience with information or tech. Therefore, information is shared laterally as well as hierarchically. Multiple-pronged communication becomes more natural and, for the Force Multiplier, more critical to success.

The most obvious psychological force multiplier is of course morale. Positive morale motivates a fighting unit in precisely the same way it boosts the efforts of a workplace team. Shared vision unifies effort and provides natural group cohesion. Negative morale divides teams. In military terms, propaganda is a tool used to negatively affect opposing forces, which can counteract a number of factors that might otherwise aid the enemy’s advances.

While bringing down competition may not be a practical goal in the business world, bolstering the positive and avoiding the negative in work groups is critical function for the Force Multiplier.

The Force Multiplier is always thinking in terms of strategy and implementation. Effective leaders take the knowledge of what resources can accomplish through tactical means. As the other aspects of force multiplication take effect, plans adapt to the increased capabilities. For instance, with the right tools and training, a sales team of three can increase sales in an area where six used to simply maintain current levels.

Becoming an effective Force Multiplier means constant attention to improving your own skills and knowledge. When you start asking more from others in your organization, you better believe they’ll be watching you to lead the way. They know that you can’t be in the trenches with them all the time, but they need to know you can get your hands dirty and are willing to serve beside them. And of course, demonstrating that is a Force Multiplier technique.

As you become more aware of your Force Multiplier capabilities, you will realize that it’s almost a lifestyle choice with far reaching implications. Better still, force multiplication inherently implies continual improvement—of yourself as a leader, of your systems, and of your team. Rather than something that’s overlaid, continuous improvement naturally emerges from the Force Multiplier process.

Elizabeth McCormick is a keynote speaker, author, and authority on leadership. A former US Army Black Hawk pilot, she is the best-selling author of her personal development book, “The P.I.L.O.T. Method; the 5 Elemental Truths to Leading Yourself in Life.” Elizabeth teaches real life, easy-to-apply strategies to boost your employees’ confidence in the vision of your organization and their own leadership abilities. For more information, please visit: www.YourInspirationalSpeaker.com. 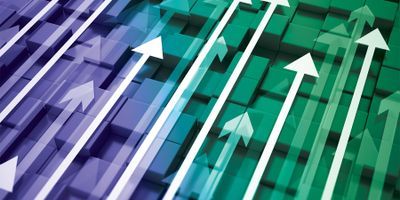 How to Achieve Long-Term Business Success

How to Achieve Long-Term Business Success 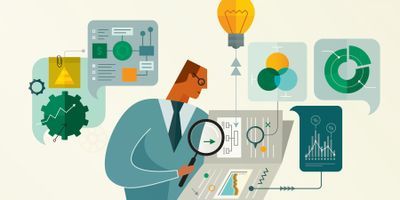 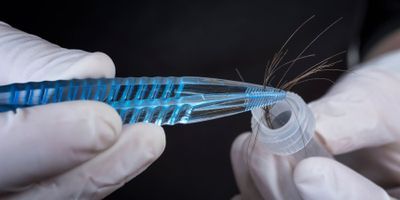 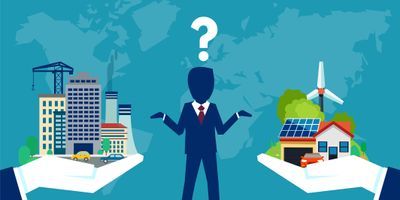 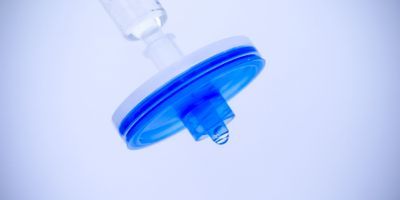 How Filtration Products Are Changing the Biopharma Industry

How Filtration Products Are Changing the Biopharma Industry 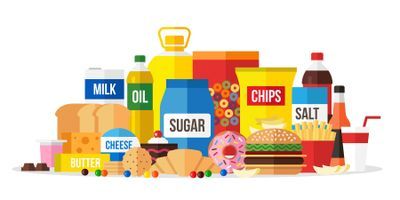