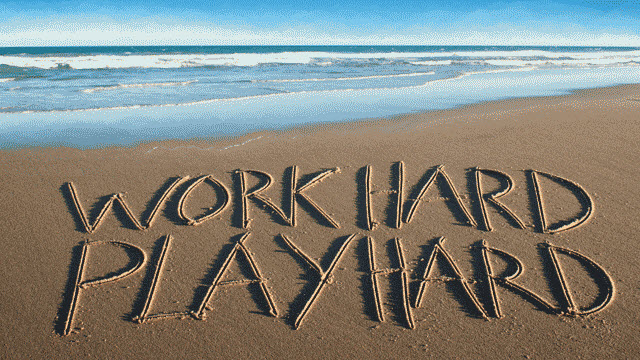 KINGSTON - Queen’s University biology professor Lonnie Aarssen has published a study that, for the first time, provides strong empirical support for a correlation between a motivation to seek accomplishment and an attraction to leisure.

“I’ve been interested for quite a while in two motivations that people seem to display—one I call legacy drive and one I call leisure drive,” says Dr. Aarssen.

The maxim “work hard, play hard”—which can be traced back to at least 1827—has long been used to express an implied connection between dedicated effort and having fun. Yet, despite its status as a trope in Western society, any statistical link between the two had never been quantified. Dr. Aarssen, along with undergraduate student Laura Crimi, conducted a survey of over 1,400 undergraduate students at Queen’s. Participants were asked to identify their age, gender, religious affiliation, and cultural background. They were then asked a series of questions to determine their attraction to religion, parenthood, accomplishment or fame, and recreation.

While some degree of correlation was seen between most of the factors listed, there was a particularly strong correlation between attraction to both legacy and leisure activities; those inclined to ‘work hard’ tend also to ‘play hard.'

Dr. Aarssen suggests that the “work hard, play hard” motivation could serve an evolutionary purpose in humans, by presenting a means to divert our attention from our own mortality.

“We, unlike any other animals, are aware and concerned about our own self-impermanence,” Dr. Aarssen says. “Legacy drive and leisure drive have potential to explain our ability to buffer this anxiety. Between these two drives, our ancestors were able to distract from their own self-impermanence, allowing them to cope with the anxiety and thus minimize its potential negative impact on reproductive success.”

The study, Legacy, Leisure and the ‘Work Hard – Play Hard’ Hypothesis, was published in The Open Psychology Journal and is available online.