The Conversation Prism, a diagram depicting the many different types of social media.Brian Solis and JESS3, Wikimedia CommonsOn March 20, 2013, Senator Tom Coburn’s (R-Oklahoma) proposed amendment to block federal funding for political science passed in the US House of Representatives. Around the same time, in a letter to the National Science Foundation (NSF), the senator urged that research ranging from robotics to ecology, among others, be ineligible for federal funding. Additionally, the High Quality Research Act, proposed by Congressman Lamar Smith (R-Texas) in April of last year, was designed to ensure that NSF only supports projects addressing problems “that are of the utmost importance to society at large.” The ability to communicate the societal value of basic research to nonacademic audiences is therefore morphing from an optional soft skill to a crucial tool for scientists who are competing over finite or shrinking resources for research.

National Academy of Sciences President Ralph Cicerone argued as early as 2006 that “scientists themselves must do a better job of communicating directly to the public,” taking advantage of “new, non-traditional outlets” on the Internet (In Focus, 6, 2006). In 2011, Laura Van Eperen of the strategic communications company Van Eperen & Company, along with National Institutes of Health researcher Francesco Marincola, called for scientists to use social media, such as Facebook or Twitter, to “communicate to the masses” (J Transl Med, 9:199, 2011).

So have scientists heeded this call? To find out, we conducted a survey of tenure-track scientists at the University of Wisconsin–Madison, polling them on their use of social media for science-related purposes, their attitudes toward such use, and their political ideology. Not surprisingly, politics matters, even for scientists. The stronger scientists’ political beliefs—regardless of their leaning—the more likely they were to use Facebook or Twitter to talk about their work. Liberals tended to use Facebook more than conservatives, consistent with charges from the political right in the U.S. that Facebook has a liberal bias and is an echo chamber for left-leaning thinkers. Aside from political ideology, the perceived effectiveness and barriers to use of social media for science-related purposes predicted use of Twitter, but not Facebook. Scientists who perceived social media as effective communication tools were more likely to use Twitter. Moreover, greater interest in actively seeking new ways to share science significantly predicted use of Twitter, but not Facebook.

One potential explanation for why Twitter seems to be the social medium of choice for scientists is that it appears to be viewed as a more professional outlet, while Facebook is more often perceived as a space for personal information. Scientists may also avoid Facebook as a tool for sharing research because of the emergence of a host of other social networks specifically tailored to researchers. Online communities, such as ResearchGate or Academia.edu, are Facebook-like networks designed specifically for scientists and researchers to share their work. In a recent Nature survey, more than half of the roughly 3,500 scientists polled visited ResearchGate or Academia.edu regularly. Our survey yielded a similar result, with 49 percent of our sample reporting that they visited science-related social networks.

Scientists may also have adopted Twitter more readily than Facebook because it is unnecessary for a researcher to “friend” or even “follow” specific individuals for one’s tweets to reach them. Rather, users can search for content or set up Twitter to funnel relevant tweets their way.

Regardless of the reasons, our findings suggest that scientists have begun to embrace Twitter as a viable tool for communicating research and keeping abreast of advancements in their fields. Perhaps more importantly, science topics have “trended” on Twitter, earning popularity among users. Trending topics are listed on Twitter’s website, increasing the likelihood that they will be viewed by large audiences. In recent years, both the general meeting of the American Society for Microbiology and the rumors surrounding the discovery of the Higgs boson particle have trended on Twitter. In fact, the latter issue topped the list of trending topics for June 20, 2012.

In most cases, however, the Twitter users most likely to encounter information about science are those who are already interested in science and related topics. Social media hold great promise for science communication, and use of these tools may even correlate to a researcher’s standing in her own field. In fact, Twitter has been found to amplify the positive effects of scientists’ interactions with more traditional forms of media, thus increasing a scientist’s prominence. In other words, engagement with social media may bring rewards in and outside of the ivory tower.

But as our data show, scientists are only beginning to get their feet wet in this new communication world. Given the controversial nature of many recent scientific debates, researchers will have to do much more to connect directly with public audiences. (See “Science Speak,” The Scientist, August 2014.) 

- This article was originally published in our sister publication, The Scientist, on Oct. 1, 2014 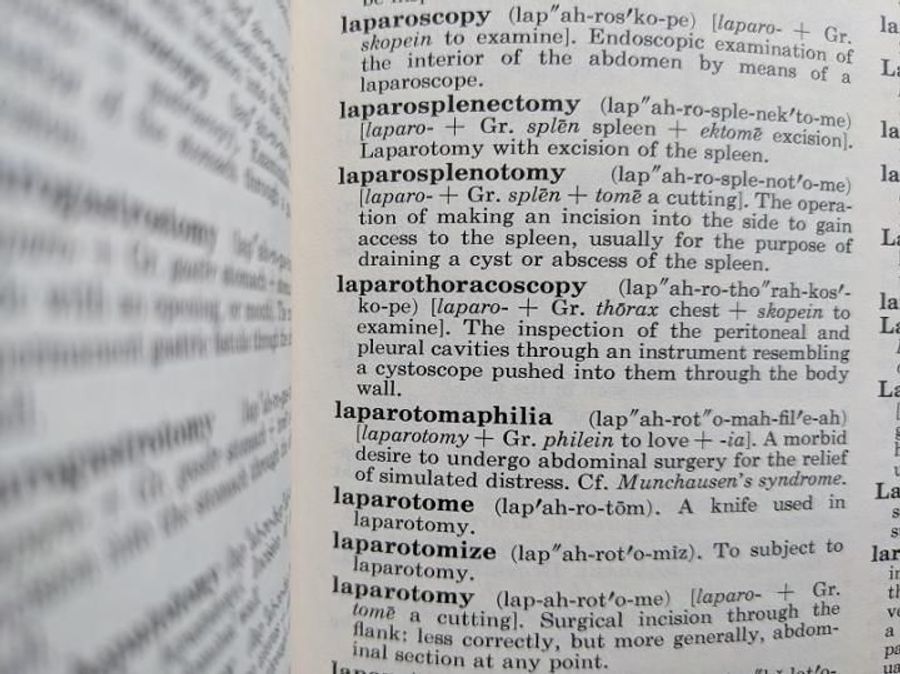 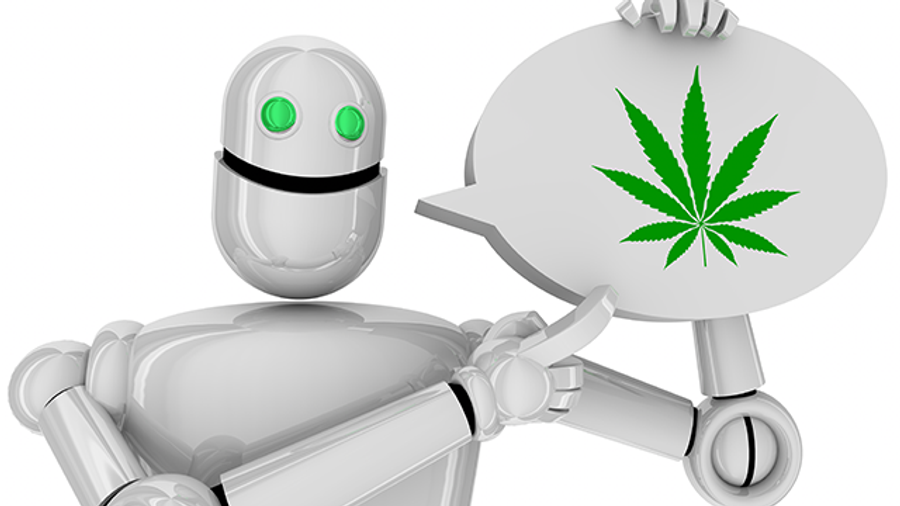