Ann Marie Ryan, Michigan State University professor of psychology, is investigating bias in the hiring process and what groups such as women, the elderly and minorities can do to combat it.In a laboratory experiment, women who described themselves using masculine-like traits (assertive, independent, achievement oriented) were evaluated as more fitting for the job than those who emphasized female-like traits (warmth, supportiveness, nurturing).

“We found that ‘manning up’ seemed to be an effective strategy, because it was seen as necessary for the job,” said Ann Marie Ryan, co-author and MSU professor of psychology.

The findings refute the idea that women who emphasize counter-stereotypical traits might face a backlash for not conforming to expected gender roles. When hiring for a leadership position in a male-dominated field such as engineering, Ryan said, decision makers appear to be looking for take-charge candidates regardless of gender.

The study appears online in the research journal Psychology of Women Quarterly.

Ryan is working with current and former doctoral students on a raft of research looking at the discrimination that certain groups face in the job hunt – and, importantly, what people might do to counter it.

Because there is ample evidence hiring discrimination exists for women, minorities, older workers and others, Ryan said it’s time to start focusing on why discrimination occurs – and what a job seeker might do to combat it. She is conducting related research on groups ranging from ethnic minorities to military veterans to people with disabilities.

Another of her studies, which will appear in the Journal of Managerial Psychology, is titled “Strategies of job seekers to combat age-related stereotypes.” Ryan and colleagues surveyed unemployed job seekers of all ages under the theory that older people perceive more discrimination and make an effort to downplay their age during interviews.

The theory proved correct. Surprisingly, though, the study found that younger workers also avoided discussing their age, apparently so they wouldn’t be seen as too inexperienced. Ryan said younger job seekers are not legally protected; the law on age discrimination applies to those 40 and older.

Ultimately, Ryan said, it’s not the responsibility of job seekers to ensure their own equal treatment. But she hopes to help candidates find better outcomes in a culture plagued by “pervasive and persistent” discrimination. Often, that discrimination starts during the résumé-screening process, before a candidate even makes it to the job interview.

“Companies and recruiters should make sure they are not exhibiting discriminatory screening practices,” Ryan said. “There’s a lot of advice out there for applicants to help combat this type of bias, but our research is aimed at figuring out what kind of advice is beneficial and what kind of advice may harm you.” 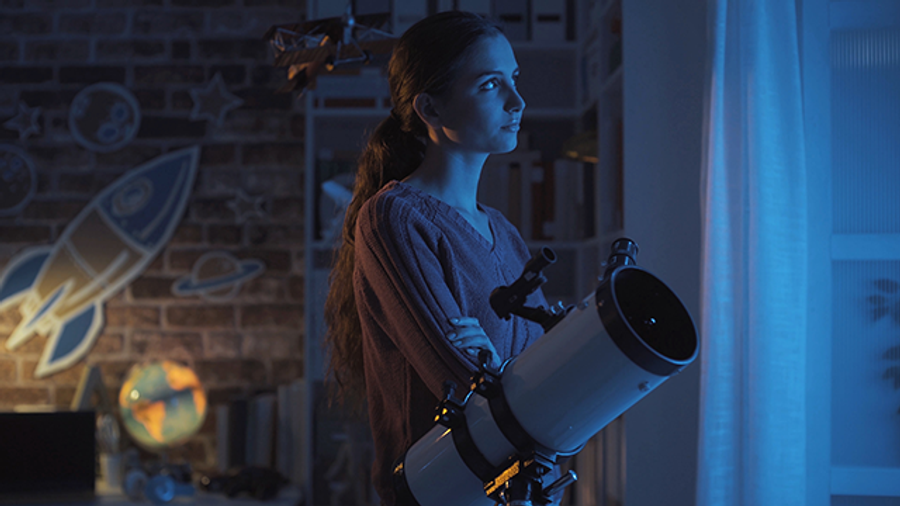 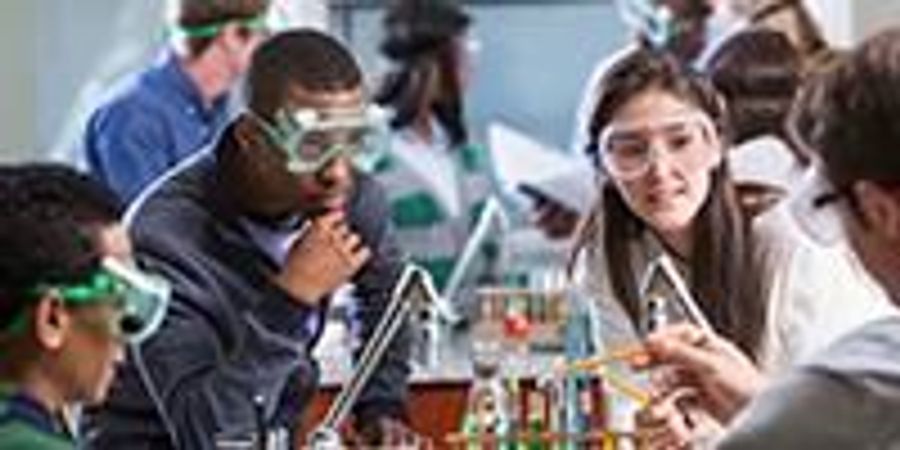 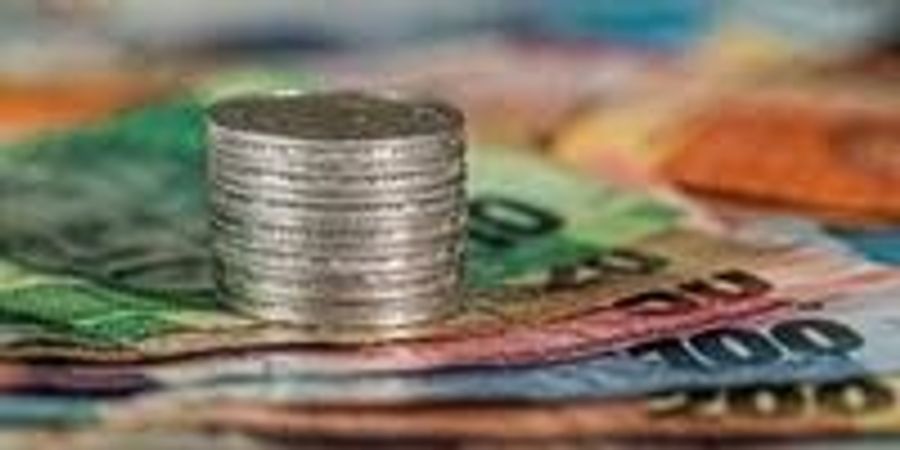 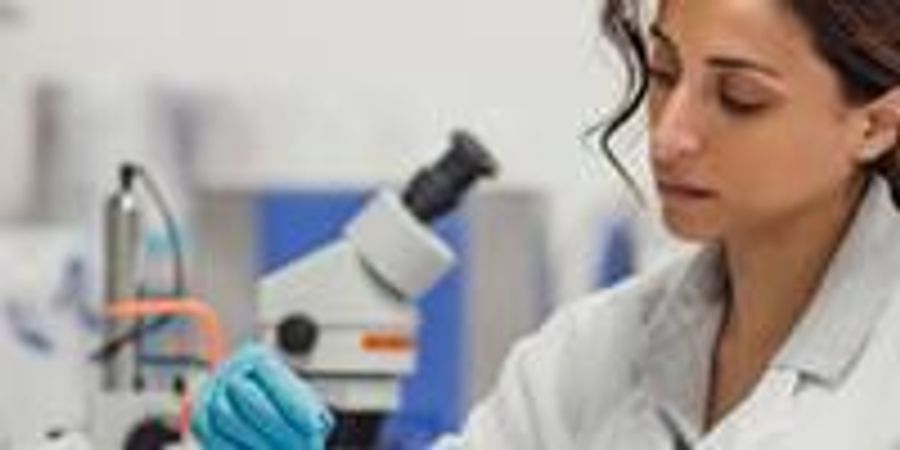