When the task at hand requires some imagination, taking a walk may lead to more creative thinking than sitting, according to research published by the American Psychological Association.

“Many people anecdotally claim they do their best thinking when walking,” said Marily Oppezzo, PhD, of Santa Clara University. “With this study, we finally may be taking a step or two toward discovering why.”

While at Stanford University’s Graduate School of Education, Oppezzo and colleague Daniel L. Schwartz, PhD, conducted studies involving 176 people, mostly college students. They found that those who walked instead of sitting or being pushed in a wheelchair consistently gave more creative responses on tests commonly used to measure creative thinking, such as thinking of alternate uses for common objects and coming up with original analogies to capture complex ideas. When asked to solve problems with a single answer, however, the walkers fell slightly behind those who responded while sitting, according to the study published in APA’s Journal of Experimental Psychology: Learning, Memory and Cognition®.

While previous research has shown that regular aerobic exercise may protect cognitive abilities, these researchers examined whether simply walking could temporarily improve some types of thinking, such as free-flowing thought compared to focused concentration. “Asking someone to take a 30-minute run to improve creativity at work would be an unpopular prescription for many people,” Schwartz said. “We wanted to see if a simple walk might lead to more free-flowing thoughts and more creativity.”

Of the students tested for creativity while walking, 100 percent came up with more creative ideas in one experiment, while 95 percent, 88 percent and 81 percent of the walker groups in the other experiments had more creative responses compared with when they were sitting. If a response was unique among all responses from the group, it was considered novel. Researchers also gauged a participant’s total number of responses and whether a response was feasible and appropriate to the constraints of the task. For example, “Putting lighter fluid in soup is novel, but it is not very appropriate,” Oppezzo said.

In one experiment with 48 participants, each student sat alone in a small room at a desk facing a blank wall. When a researcher named an object, the student came up with alternative ways to use the object. For example, for the word “button,” a person might say “as a doorknob on a dollhouse.” The students heard two sets of three words and had four minutes per set to come up with as many responses as possible. To see how walking might affect more restricted thinking, the researchers also had the students complete a word association task with 15 three-word groups, such as “cottage—Swiss—cake,” for which the correct answer is “cheese.” Participants repeated both tasks with different sets of words first while sitting and then while walking at a comfortable pace on a treadmill facing a blank wall in the same room.

With a different group of 48 students, some sat for two different sets of the tests, some walked during two sets of the test and some walked and then sat for the tests. “This confirmed that the effect of walking during the second test set was not due to practice,” Oppezzo said. “Participants came up with fewer novel ideas when they sat for the second test set after walking during the first. However, they did perform better than the participants who sat for both sets of tests, so there was a residual effect of walking on creativity when people sat down afterward. Walking before a meeting that requires innovation may still be nearly as useful as walking during the meeting.”

Students who walked in another experiment doubled their number of novel responses compared with when they were sitting. The 40 students in this experiment were divided into three groups: One sat for two sets of tests but moved to separate rooms for each set; another sat and then walked on a treadmill; and one group walked outdoors along a predetermined path.

To see if walking was the source of creative inspiration rather than being outdoors, another experiment with 40 participants compared responses of students walking outside or inside on a treadmill with the responses of students being pushed in a wheelchair outside and sitting inside. Again, the students who walked, whether indoors or outside, came up with more creative responses than those either sitting inside or being pushed in a wheelchair outdoors. “While being outdoors has many cognitive benefits, walking appears to have a very specific benefit of improving creativity,” said Oppezzo.

More research will be necessary to explain how walking improves creativity, the authors said. They speculated that future studies would likely determine a complex pathway that extends from the physical act of walking to physiological changes to the cognitive control of imagination. “Incorporating physical activity into our lives is not only beneficial for our hearts but our brains as well. This research suggests an easy and productive way to weave it into certain work activities,” Oppezzo said.

Funding for the study was provided by the Knut and Alice Wallenberg Foundation, the Gordon and Betty Moore Foundation and a Stanford Graduate School of Education Dissertation Support Grant. 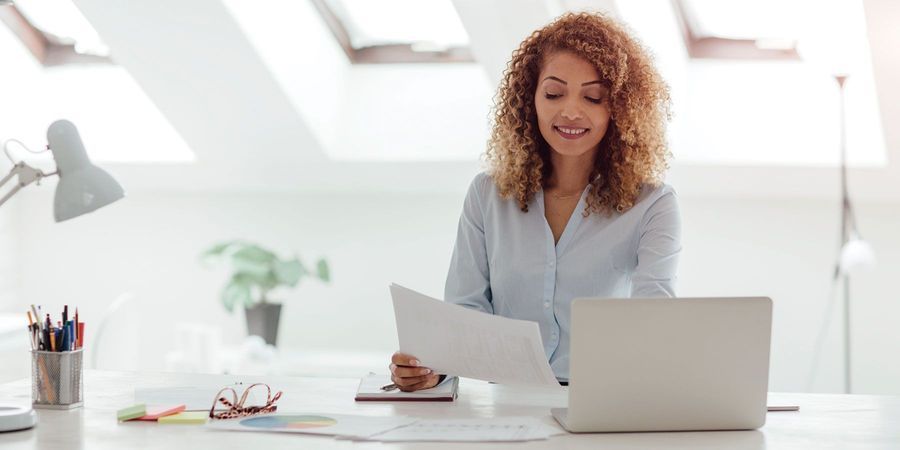 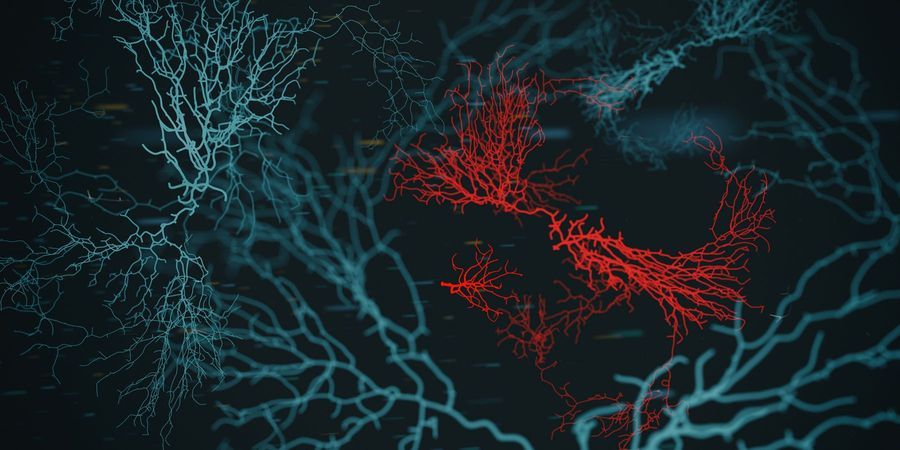 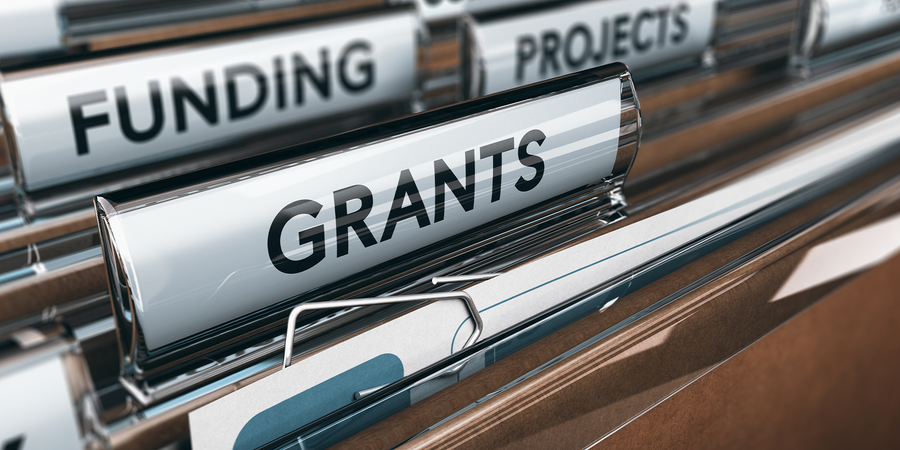 A Gait Analysis and Wake-Up Call to Peer Review Inefficiencies

A Gait Analysis and Wake-Up Call to Peer Review Inefficiencies 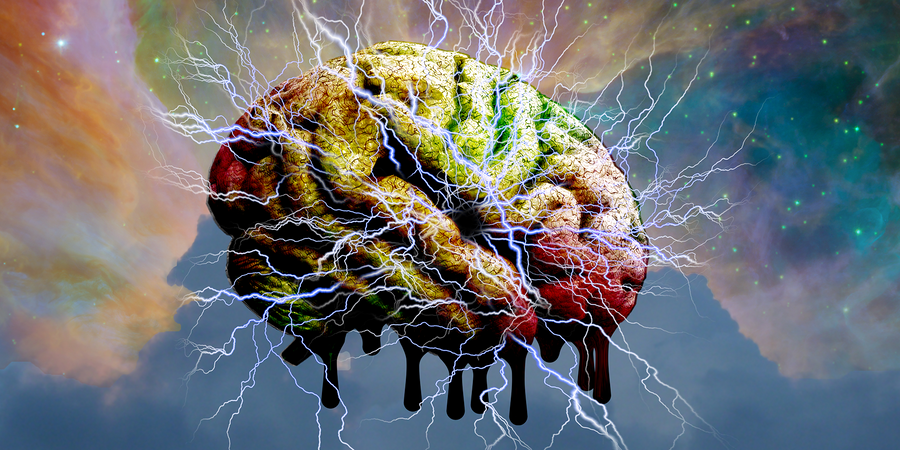 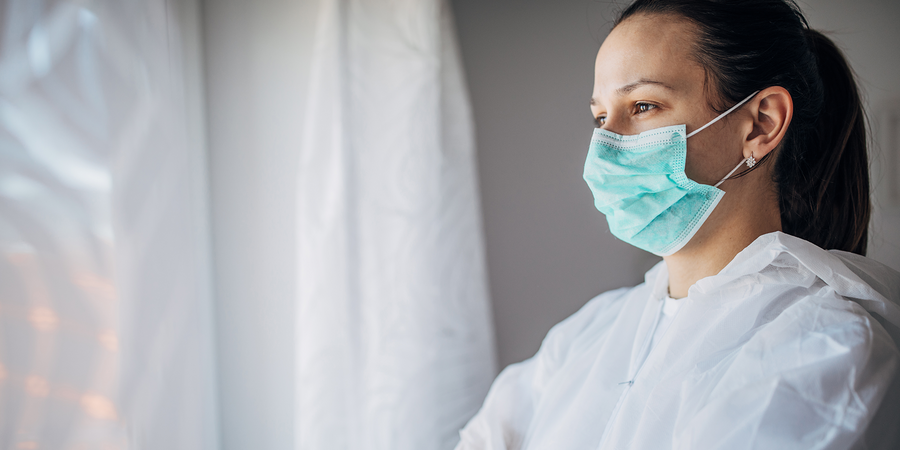