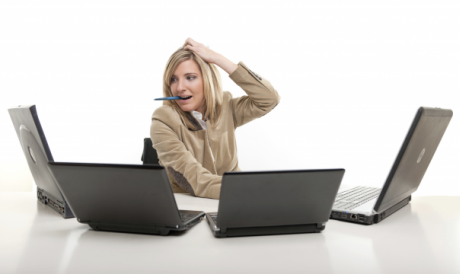 “Employers are more interested in outcomes than efforts. Multitasking refers to the latter,” said Anne Grinols, assistant dean for faculty development and college initiatives in Baylor’s Hankamer School of Business. “I would not use the term ‘multitasking’ on my resume. Instead, I would indicate expertise in multiple areas, timely production and excellence in outcomes.”

Grinols teaches in Baylor’s Master of Business Administration program and has published research on multitasking. Three multitasking myths include:

Myth #1: People believe they can focus on two mental activities at once.

There is both conscious and unconscious accomplishment of tasks, Grinols explained.

“The subconscious takes care of some activity, as we go on ‘automatic pilot.’ When we have done something over and over again, we don’t give it the same proactive attention. Unfortunately, this can happen when we do something as familiar as driving. Long-distance drivers can begin to think about other things, thus paying less attention to the road and the other drivers, and their driving suffers,” Grinols said.

“On the other hand, conscious mental activity happens one activity at a time. For example, if a student texts during a lecture–or an employee texts during a meeting–the information being taught or discussed will be lost to the one who is texting. As my research showed, people going back and forth between two conscious mental activities (assimilating information on one topic and both assimilating and creating information on a completely different one) lose some time and efficiency of brain function that robs them of effective accomplishment of one activity, or both.”

Myth #2: People believe they can go back and forth between mental activities and stay on top of both of them. 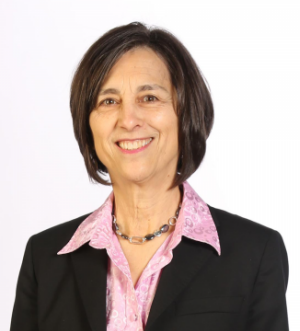 Anne Grinols, assistant dean for faculty development and college initiatives in Baylor's Hankamer School of Business.Photo credit: Matthew Minard, Marketing & Communications“People who say they can multitask think they are saying that they can accomplish more than others because they can focus on more than one thing at once. However, multitasking can also be seen as a negative. I think this is because efforts to multitask have had unfortunate results: poor outcomes and burnout of those trying to do it for extended periods of time,” Grinols said. “In the real world, most of the time, results count more than the process to achieve them. A good process is more likely to result in consistent, good results; so process matters. But it matters precisely because of the results, not on its own account.”

Grinols found this to be true in her 2014 study, “Multitasking with Smartphones in the College Classroom,” published in Business Communications Quarterly.

“Students read an excerpt of material during class time while having complete access to their cell phones. Most received multiple texts, which they were allowed to read and respond to. The more texts, the less well the students did on the comprehension test all of them took at the end of the period. Some of them were surprised at how poorly they did. We were surprised at how many texts they received by their friends who knew they were in class!”

Myth #3: People believe they can monitor themselves as they attempt to multitask.

“I am reminded of the observation of a fourth grade teacher, who told her class, ‘Do not watch TV while you do your homework or you will find yourself doing TV while you watch your homework.’ Unfortunately, most of us do not monitor ourselves as well as we think we do. If your current assignments are to develop a new strategy to accomplish a goal and also to participate in a team meeting, don’t start thinking about the strategy as you sit in the meeting or your active participation in the meeting–which includes listening to the input of others–will suffer. You must focus on each one separately to be able to succeed at an optimal level at both. Employers expect optimal-level accomplishment,” Grinols said.

Three Keys to More Effective Prioritization in the Lab

Three Keys to More Effective Prioritization in the Lab