Putting on a pair of rubber gloves is routine for many research scientists. The problem is that the routine also involves throwing them away even when they haven’t been contaminated, which MIT post-doc Lisa Anderson learned can account for 22 percent of total lab waste. Add to that the number of global scientists performing this routine multiple times a day at the 20,500 global institutions conducting biological, medical, or agricultural research, and what do you have? A significant waste problem from a sector actively working towards a safer, cleaner planet.

As she explains in her recent talk in front of prominent scientists, Lisa saw the potential to change one lab's trash into community treasure. While pursuing her PhD at UC Davis, she started the first-ever laboratory glove-recycling program after discovering the lab system was responsible for generating two-thirds of total campus waste. One year later, the program diverted 2.2 tons of recycled laboratory gloves.

Soon after beginning her post-doc at MIT, she found that 200 students used 600 pounds of gloves in a four-month period, an area equivalent to 12 tennis courts. Stimulated by her previous efforts and the MIT Green Lab initiative, she started the MIT Glove Recycling Team, whose mission is to “upcycle” collected gloves into new materials such as park benches and spark ambitious creative projects with local artists. Coinciding with a carbon emission reduction goal of 32 percent by 2030, Lisa has ushered in a sustainability “mind-set” at MIT and created a cost-effective, in-lab solution that will doubtlessly benefit the students, university, and community.

Scientists do not lead from behind. As explorers of the natural world, we rely on their expertise to influence our decisions affecting fossil fuel dependence, rising energy demands and an increasing population. However, “being green” is more than just new biofuels and renewable products. It’s about educating the next generation on how their daily routines have the potential to change the world. 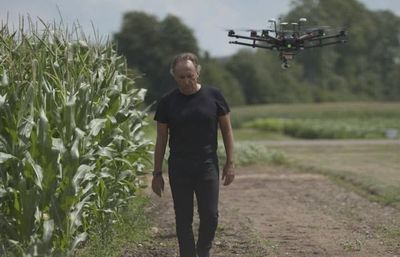 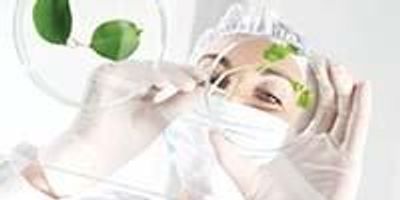 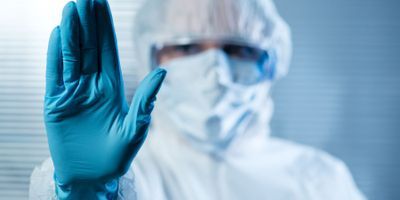 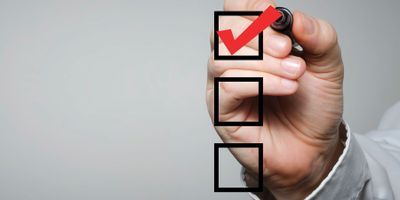 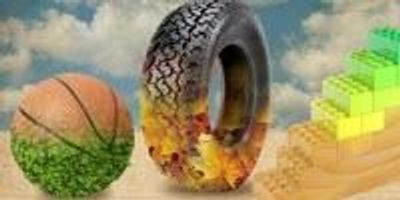