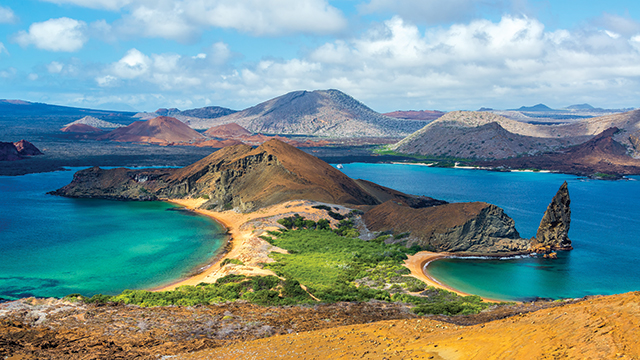 Field research can be both the most difficult and enjoyable part of a scientist’s job. Getting to see fantastic scenery, travel to new places, and observe creatures in their natural habitats are all plusses that are balanced out by challenges such as the physical strain of travel in tough environmental conditions and the dangers of working in remote areas.

This one may be a bit cliché, but the Galapagos hold some of the most fascinating animals on our planet. And of course there’s the role they played in Charles Darwin developing his theory of natural selection. The research station is dedicated to conservation efforts in the Galapagos, so as a researcher or volunteer there, it would also be a great opportunity to contribute towards such efforts. 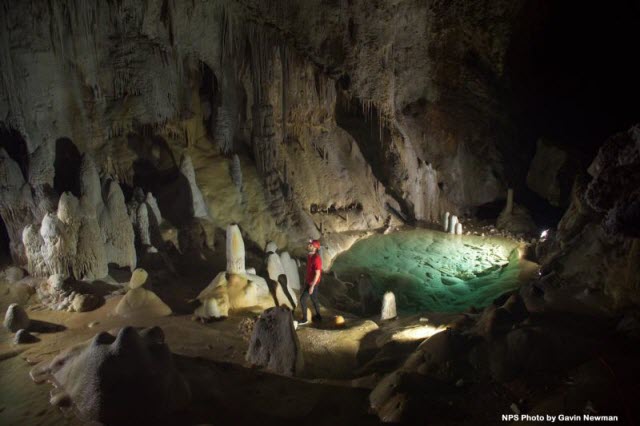 A caver stands next to a cave pool in Lechuguilla Cave.Photo Credit: NPS Photo/Gavin Newman

Really, any cave would be cool to do research in, but the Carlsbad Caverns are especially breathtaking with their stalactites, columns, and pools. They, like many other caves, also offer the opportunity to study bats, but they also include Lechuguilla Cave, the deepest limestone cave in the United States, where scientists have identified over 1,200 strains of microbes from sulfur deposits, corrosive residues, soils, and pools. 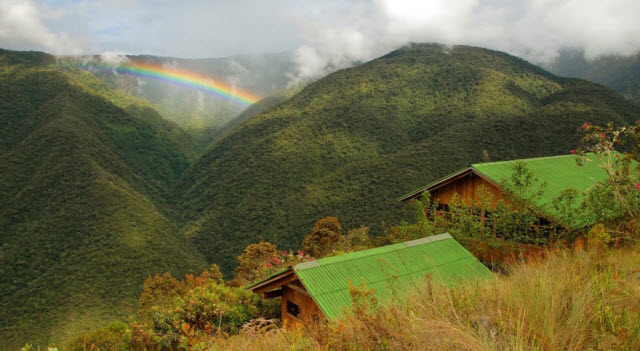 Like the Charles Darwin Research Station, the Wayqecha Cloud Forest Biological Station also gives researchers the chance to contribute to important conservation efforts. Not to mention that the landscape is absolutely stunning; the research station with its backdrop of misty mountains and dense rainforest looks more like a fancy resort. And, of course, being in a biodiversity hotspot, you’d get the chance to see all kinds of crazy-looking animals and plants. 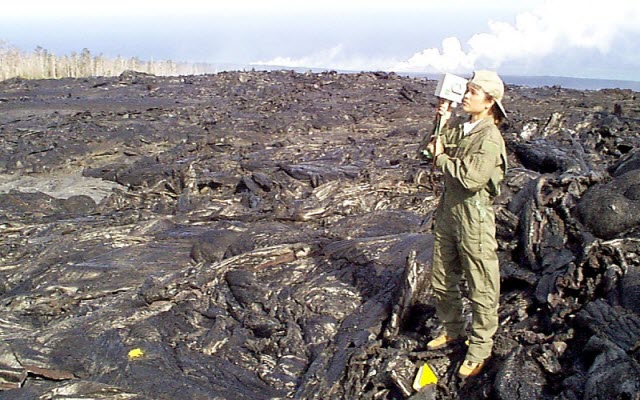 Who wouldn’t want to work on active volcanoes? As a researcher at the Hawaiian Volcano Observatory, you’d get to help out with both earthquake and volcano monitoring and look out on landscapes of twisted rock that seem like they come from another planet. Definitely an interesting place to work. 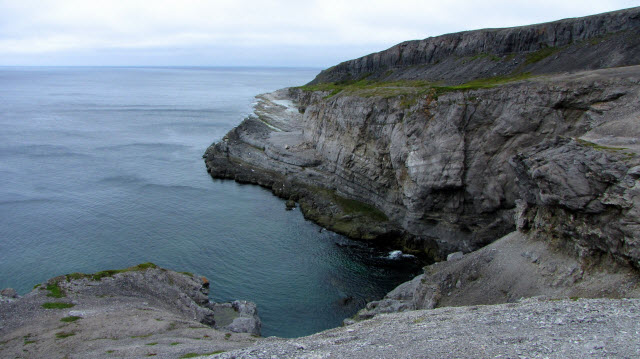 It may be the most Arctic location on the island of Newfoundland in Canada, but it also includes unique plant species such as Burnt Cape cinquefoil and fascinating geological features such as frost polygons. Thirty of its over 300 species of plants are rare, so researchers here have a chance to see plants most of us likely will never lay eyes on as well as be part of efforts to conserve them. Like the other field research locations on this list, it also provides many breathtaking views.

Limiting a list of possible field research sites to only five seems almost like a crime, considering all planet Earth has to offer. Where would you want to do field research if you could go anywhere in the world?  Or, where’s the coolest place you’ve already done field research?

‘Ugly’ Reef Fishes Are Most in Need of Conservation Support

‘Ugly’ Reef Fishes Are Most in Need of Conservation Support