Organoids are innovative new platform for cancer research and cancer therapy.Image credit: Beth Israel Deaconess Medical CenterNovember is probably the best known month for cancer awareness because of Movember, which aims to raise awareness for prostate and testicular cancer–along with supporting men’s mental and physical health–through growing mustaches. However, the official prostate cancer awareness month is actually September, while April is the official testicular cancer awareness month, according to the American Cancer Society. While Movember is a great cause, the two cancers that November is officially dedicated to–lung and pancreatic cancer–seem to get a little lost in the Movember madness.

We aim to correct that oversight with a quick look at the latest in pancreatic and lung cancer research.

3D organoid modeling has taken off in a number of research areas, including brain development and heart disease, and is also being used in work at the Beth Israel Deaconess Medical Center in pancreatic cancer research. Here, Senthil Muthuswamy, PhD, Director of the Cell Biology Program in the Cancer Research Institute at Beth Israel Deaconess Medical Center (BIDMC) and Visiting Professor at Harvard Medical School, is growing “mini tumors” that more accurately mimic the real patient’s tumor in order to find better treatment options.

In a recent paper, Dr. Muthuswamy and his team showed a new method “to grow human pancreatic tumor cells from surgical tissues and have demonstrated that these tumor organoids recreate both morphology and biology of the cancer tissue in the patient.”

The new approach will allow researchers to better understand why some patients respond well to certain treatments for pancreatic cancer, while others do not, allowing them to eventually avoid putting patients through a treatment that would have no effect.

In other recent pancreatic cancer research news, a new U.S. study indicated that economic and social factors may have an impact on who’s most likely to get surgery for early stage pancreas cancer. They found that those with health insurance who were married, white, non-Hispanic, and lived in the Northeast had higher chances of getting the surgery, but only location increased the odds of survival after surgery, according to a Reuters Health report on the study.

“People who had resections [pancreas cancer surgery] and lived in the Northeast, Pacific West, or the Midwest tended to live longer than those who lived in the Southeast,” wrote Andrew M. Seaman in the Reuters article.

The study, led by senior author Dr. Jason Gold, of Harvard Medical School and the VA Boston Healthcare System, couldn’t conclusively say why those in certain locations were more likely to survive pancreatic cancer surgery, but theorized that Southwest hospitals may simply not do as many surgeries as hospitals elsewhere in the U.S.

In a commentary on the study, Drs. Daniel Anaya and Makenge Malafa of H. Lee Moffitt Cancer Center and Research Institute in Tampa, Florida wrote that while the findings indicate what can be done to increase pancreas cancer survival rates for everyone, it is limited by “a lack of information on factors that may determine whether a person's cancer can be operated on,” according to the Reuters story.

Small-cell lung carcinoma (microscopic view of a core needle biopsy).Image credit: KGH, Wikimedia CommonsAs for lung cancer, according to a Chattanooga Times Free Press story, it is the most lethal cancer among women, killing more than cervical, ovarian, and breast cancer combined. However, despite that fact, lung cancer research receives less funding than research on those other cancers. A big reason for the imbalance in funding is the belief among many that the lung cancer patients are themselves to blame for the disease, because of smoking, despite the fact that patients may be nonsmokers who have been exposed to secondhand smoke or toxic fumes from other sources. Less than 20 percent of those with lung cancer have their tumors discovered in the earliest stage of the disease, the Times Free Press article states. But there is hope.

Screening for lung cancer has gotten better in recent years and, as with other cancers, drug companies are developing more targeted therapies “that instead of killing everything, target one particular protein," Dr. Derek Holland, medical director for the Sarah Cannon Cancer Center at Parkridge Medical Center, told the Times Free Press. New treatments also include drugs that reveal cancer cells so they can be targeted, or that boost the patient’s immune system so they can better fight the disease.

While there is still quite a way to go before the funding gap between lung and other cancers is closed, the U.S. Food and Drug Administration recently gave the Arkansas Research Alliance $764,000 to make lung cancer tests more effective, according to a GenomeWeb article. The three-year feasibility study will analyze the genomic data of animal models as well as people with compromised immune systems, non-smokers, and smokers, to better “understand the genetic mechanisms that underlie certain lung cancer subtypes,” Uduak Grace Thomas writes in the GenomeWeb piece.

"The field of precision medicine is really bringing a new way of looking at disease and much more effective therapies [that will enable us] to look at a patient's cancer in a very rational way and assign therapies rather than just looking at it in a categorical way and assigning therapies categorically," Donald Johann, principal investigator and associate professor of medicine and biomedical informatics at the University of Arkansas for Medical Sciences, said to GenomeWeb.

- With files from the Chattanooga Times Free Press, GenomeWeb.com, and Reuters Health 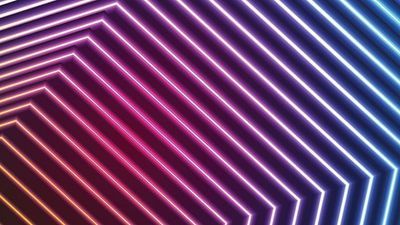 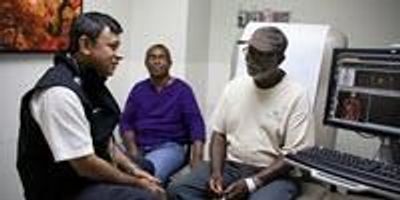 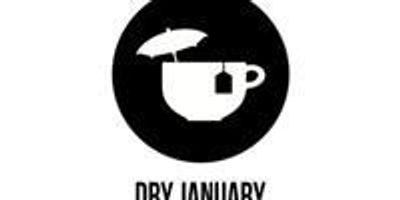 How 'Dry January' Is the Secret to Better Sleep, Saving Money, and Losing Weight

How 'Dry January' Is the Secret to Better Sleep, Saving Money, and Losing Weight 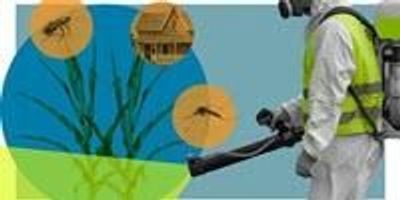 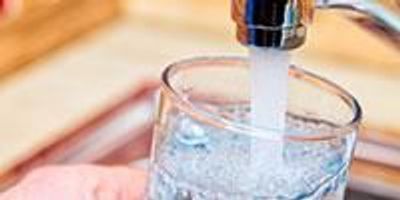 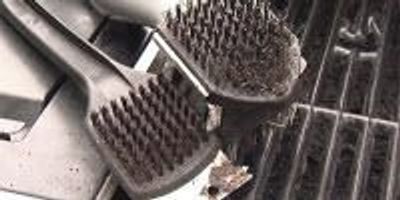 Grill with Caution: Wire Bristles from Barbecue Brushes Can Cause Serious Injuries

Grill with Caution: Wire Bristles from Barbecue Brushes Can Cause Serious Injuries