This month’s cover story looks at both of those scenarios and makes recommendations for moving forward. One of those recommendations is for those in the scientific trenches to get more involved in letting the general public know what they do and why it matters.

Andrew Rosenberg, director, Center for Science and Democracy, Union of Concerned Scientists, believes that scientists need to be involved in the public debate. “Scientists should be talking not only to other scientists but also to the wider community—saying this is what I do and why I do it,” he says.

In the meantime, concern remains that because the results of funding aren’t seen for 10 years or better, the post-sequestration situation will have a long tail.

“On average, every NIH grant supports seven jobs, and the economic return is $2 for every $1 the NIH invests in research. Today’s technological advancements and treatments are the fruits of investments made 10 to 15 years ago,” explains Benjamin Corb, director of public affairs of the American Society for Biochemistry and Molecular Biology, suggesting a grim picture for the next decade or two if the cuts persist.

While sequestration has negatively impacted morale in many research quarters, this year’s Salary & Job Satisfaction survey does not reflect a sizeable decline in job satisfaction over the past year and the year before. Due mostly to the fact that Lab Manager’s readers represent every kind of laboratory in the country—from municipal water to the chemical & gas industry. That being said, the survey did reveal a slight decrease in the number of government scientists (7.6% decrease) and hospital researchers (18.8% decrease), perhaps owing to sequestration efforts.

But most notable in this year’s survey was that the so-called Millennials represented only 11 percent of respondents, down from 20 percent reported for the previous year. This suggests that many labs continue to be populated with older high earners and, as organizations tighten their financial belts, it’s the younger workers who are getting squeezed out. Which begs the question, who will be there to move into the spots baby boomers leave behind when they inevitably retire?

Appropriate and optimum laboratory staffing is the focus in this month’s Leadership & Staffing article, “Your Workforce under the Microscope,” in which author Mark Lanfear says, “The talent pool is not being replenished quickly enough to replace retiring life science professionals.” To address that, he makes a case for strategic workforce planning, saying, “Aligning an organization’s human capital program with its current and emerging business/financial goals has the effect of creating efficiencies, streamlining processes, and spurring innovation—all things that can help a business reach and exceed goals.“

In addition to strategic workforce planning, running your lab like a business these days requires an understanding of general project management methods, or so believes Christian Mittelholzer, PhD, chief technology officer (CTO) at Redbiotec AG, a biotechnology company near Zürich, Switzerland and the subject of this month’s Perspective On (page 58). He says that working on many different projects with widely different timeframes, “[requires] a structured approach to project management that ensures all deadlines are met and projects are completed on time—something we have become especially adept at.” When it comes to his management style, Mittelholzer says, “I do my utmost to be hardworking, optimistic, honest, and structured while attempting to be fair and realistic about my strengths and weaknesses.”

I don’t think a lab manager can do much better than that!

After Fall, Research Funding on Rebound

After Fall, Research Funding on Rebound 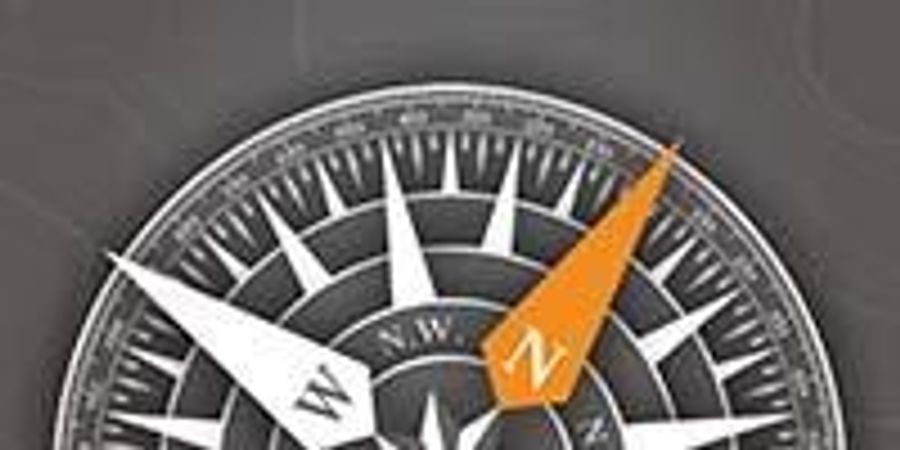