Problem: In most UHPLC/ HPLC applications, the buildup of sample and mobile phase contaminants at the head of the chromatography column can cause detrimental effects.  Particulates may enter the HPLC from many sources, including system wear and tear, sample preparation methods, or from the buffers and solvents used. Sample particulates and contaminants will build up on the column inlet frits or even migrate into the media itself. Increased system backpressures can result, along with degradation in chromatography, resulting in significantly shortened column lifetimes. Method sensitivity, quantitation and peak identification may all be adversely affected.

When columns have to be replaced more often costs go up, as does system downtime; chromatographers are forced to purchase, install, calibrate and condition a new column, thus impacting laboratory throughput. UHPLC columns packed with sub-2 micron particles tend to clog even more easily and rapidly than traditional HPLC columns packed with larger 3- or 5-micron media. This is because the UHPLC columns have smaller interstitial spaces between particles and the frits used have smaller pores. The restricted flow path makes it easier for particulates to build up, hindering both column and system performance.

SecurityGuard and SecurityGuard ULTRA feature a directconnect cartridge holder with a floating outlet nut that automatically adjusts to the precise port depth of almost every analytical column. This ensures a leak-free and lowdead- volume connection, without adapters or couplers. The cartridges, which are packed with matching column media, are designed for easy replacement when the current cartridge is expired. 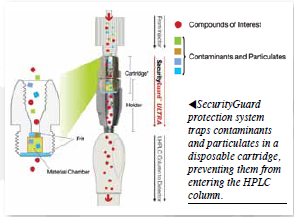 An accelerated lifetime test, using an endogenous biological matrix injected onto a core-shell column, was conducted and results with and without column protection were compared. The results clearly showed that sequential injections of the  matrix using an unprotected column lead to a steady and irreversible increase in backpressure, where the increase becomes logarithmic. This increase in backpressure
ultimately leads to degraded chromatography, including band broadening and possible peak splitting. System pressure limits may also be quickly reached, at which point the instrument automatically shuts down. Unattended runs may stop prematurely, requiring significant rework by the analyst.

Column lifetime is greatly extended by using the SecurityGuard ULTRA. In this case, sequential injections of the matrix will still lead to an increase in pressure, but this is due to the particulates being captured in the cartridge itself, rather than in the UHPLC/HPLC column. Thus, by simply replacing the cartridge at regular intervals, backpressure returns to starting levels and effective column lifetime can be greatly extended. 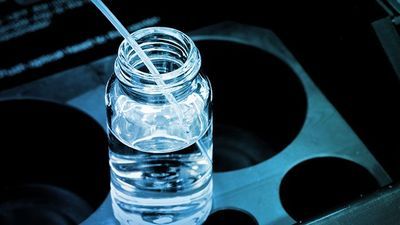 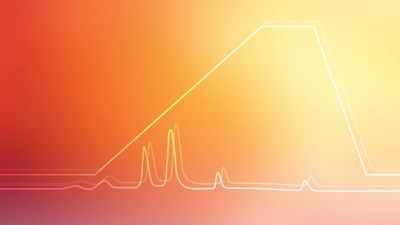 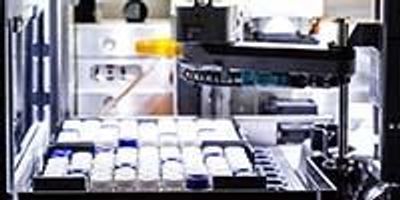 Selecting an HPLC or UHPLC System for Your Lab

Selecting an HPLC or UHPLC System for Your Lab 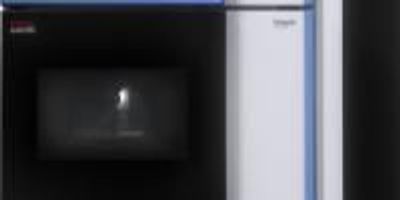 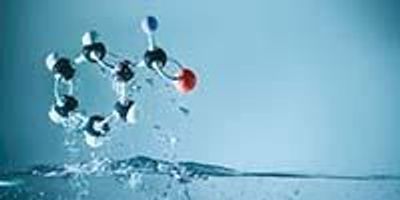 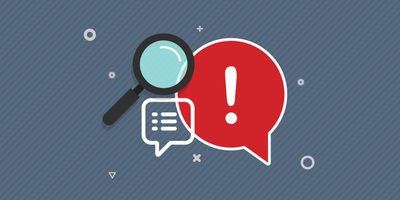 Top Features to Consider When Purchasing an HPLC System

Top Features to Consider When Purchasing an HPLC System