Figure 1. schematic and representative results from RNase H-dependent PCR (rhPCR). A: rhPCR uses blocked primers that become activated by cleavage with thermophilic RNase H2 after primer-template hybridization. B: Elimination of primer dimers in a PrimeTime® assay (target: HCV) using rhPCR. M — electrophoresis gel marker; U — unmodified primers; B — blocked-cleavable primers. CAGT = DNA, g = RNA, and x = C3 spacer (blocking group).Solution: To eliminate primer dimers and increase PCR specificity, scientists at Integrated DNA Technologies have developed a novel method called RNase H2–dependent PCR (rhPCR), which uses a thermophillic RNase H from Pyrococcus abyssi and blocked primers that include a single RNA base (Figure 1A).1 Little to no modification of reaction temperatures, cycling times, or analysis procedures is required for integrating the RNase H2 enzyme into current end-point and quantitative PCR protocols (using either 5´ nuclease fluorescent probes or intercalating dyes for detection). The rhPCR primers are designed to contain an RNA residue and are modified (usually with a C3 spacer) at or near the 3´ end of the oligonucleotide to “block” extension by DNA polymerase. During the annealing step of rhPCR, RNase H2 recognizes and cleaves the RNA:DNA base pair in the primer:target hybrids. Cleavage occurs at the 5´ end of the RNA base, leaving a 3´ hydroxyl on the prior DNA base of the primer. This cleavage removes the RNA base and blocking modification, so the unblocked primers are available to support extension in the next stage of the PCR cycle.

rhPCR primers provide improved specificity when compared to unmodified primers through two main mechanisms. First, the unblocking step is sensitive to correct base pairing and will be inhibited by the presence of a base mismatch in the vicinity of the cleavage site. This RNase H specificity minimizes subsequent off-target amplification of closely related sequences by DNA polymerase.2–3 Second, the unblocking reaction requires hybridization of the modified primer to create the RNA:DNA duplex. Together, these requirements prevent template-independent reactions, such as the formation of primer dimers (Figure 1B).

rhPCR amplification technology can facilitate many applications, including: 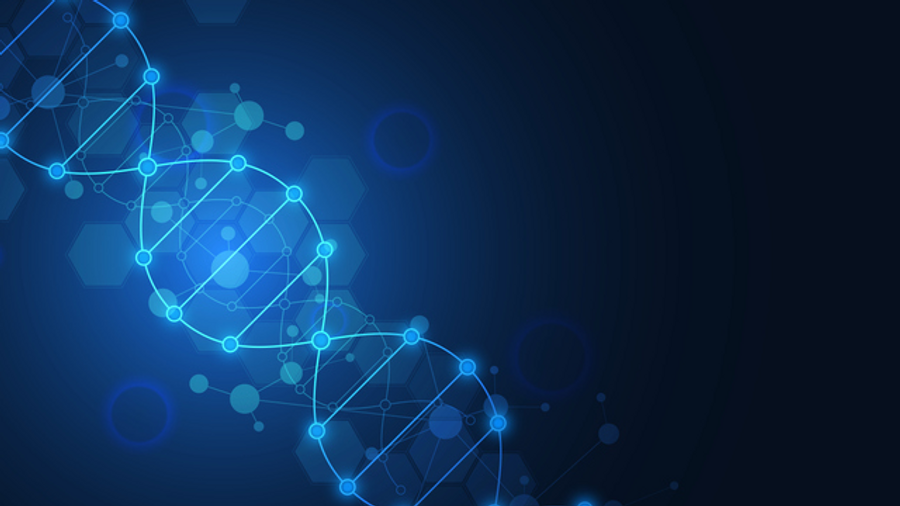 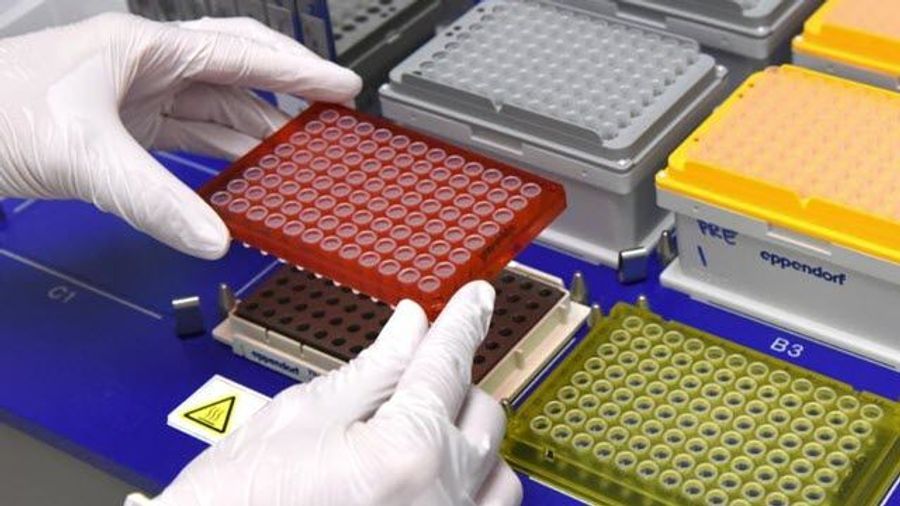