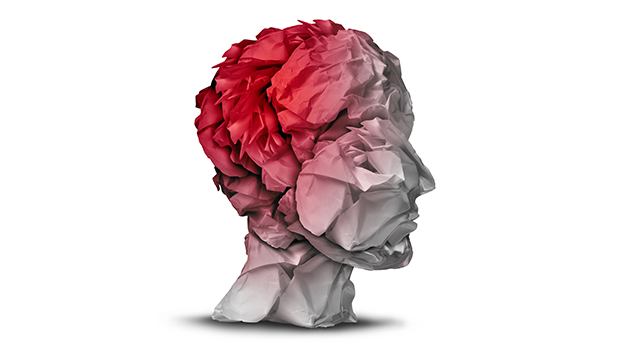 Concussion awareness has increased dramatically in recent years. This is due to an improved understanding of the causes and potential effects of concussion, and the realization that athletes and young children are at especially high risk. Early diagnostic tests for concussion were crude, consisting of a short series of questions and a rapid vision assessment. Subsequent research has led to the development of formal concussion checklists and the incorporation of neurocognitive testing.

The symptoms of concussion, including headache, nausea, fatigue, and a feeling of “being in a fog,” are general, which complicates diagnosis. Unclear diagnostic criteria are problematic when it comes return-to-play decisions; the wrong decision can increase the chance of re-injury and associated complications that potentially extend into degenerative disease later in life and even death. Therefore, the search for a quantifiable, rapid assessment continues. Researchers have recently set their sights on a blood test using high performance liquid chromatography (HPLC) to quantify changes in blood metabolites following injury to diagnose concussion.

HPLC and its clinical applications

HPLC is an advanced form of column chromatography. Rather than relying on gravity to drip a solvent through a column, a pump generates high pressures, up to 7000 psi, to rapidly force solvent through the column. The high pressure makes HPLC much faster than gravity-based systems, while still maintaining high resolution. Reversed-phase chromatography is the most commonly used HPLC method and requires a non-polar stationary phase coupled with a polar (aqueous) mobile phase. A detector is used to identify the compounds eluting from the column and is often a UV detector.

Because amino acids in the brain are involved in neurotransmission, altered amino acid levels have been examined as potential indicators of concussion. A decade ago, researchers at Virginia Commonwealth University used microdialysis and HPLC to assess the concentration of various amino acids in head injury patients admitted to the intensive care unit. Brain dialysate was analyzed using HPLC on an octadecyl-silane C18 reverse-phase column, with a mobile phase consisting of phosphate, ethylenediamine tetraacetic acid, and acetonitrile. Results revealed a 50-fold increase in excitatory amino acids in 30 percent of patients. In one group, slightly elevated glutamate, aspartate, and threonine returned to normal ranges after 18 hours, while those with intermediate levels showed a gradual decline over several days, but did not return to normal ranges. Severe injury was associated with a substantial increase in extracellular fluid glutamate concentration, and 42 percent of the people in this group also experienced a rise in intracranial pressure and greater mortality. These findings suggest metabolite concentration is indicative of traumatic brain injury. The search continued for a less invasive, more readily available test for concussion.

More recently, researchers at Western University in Ontario obtained plasma samples from male hockey players diagnosed with concussion and from non-concussed individuals and assayed them using liquid chromatography tandem mass spectrometry. Their analysis revealed that nine metabolites accounted for 82 percent of the metabolite variance between concussed and non-concussed hockey players. Of these metabolites, choline plasmalogens (glycerophospholipids) and acylcarnitine C5 showed the greatest difference between the concussed and control groups, along with metabolites involved in energy metabolism including formate and succinate.

While these findings suggest a simple, diagnostic test for concussion may be available soon, it is important to consider that traumatic brain injuries differ in severity. Others have examined the utility of chromatographic analysis for mild traumatic brain injury, with positive results. Just this year, researchers used ultra HPLC (UPLC) to identify and annotate hundreds of biomarkers, followed by tandem mass spectrometry to confirm metabolite identity. Results revealed six plasma metabolite species, including phospholipids and fatty acids (hydroxypalmitic acid, stearic acid, tauroursodeoxy-cholic acid, phosphatidylethanolamine plasmalogen, diacyl-phosphatidyl-ethanolamine, and lyco-phosphatidylcholine) that differentiated subjects with mild traumatic brain injury from controls, within six hours of injury.

The prevalence of concussion injury among young children and athletes has prompted a concerted effort toward greater prevention, diagnosis, and management. Further, increasing evidence suggests long-term sequelae following concussion injury have significant impacts on overall health. HPLC is a powerful technique that can be used to assess thousands of metabolites in plasma and identify key markers of traumatic brain injury. This technique can potentially provide clinicians a minimally invasive diagnostic test to assess suspected concussion injury and ensure patients receive appropriate treatment.

Michelle Dotzert, PhD, obtained her PhD in Kinesiology at the University of Western Ontario.  Her research examined the effects of exercise training on skeletal muscle lipid metabolism and insulin resistance in the context of Type 1 Diabetes. 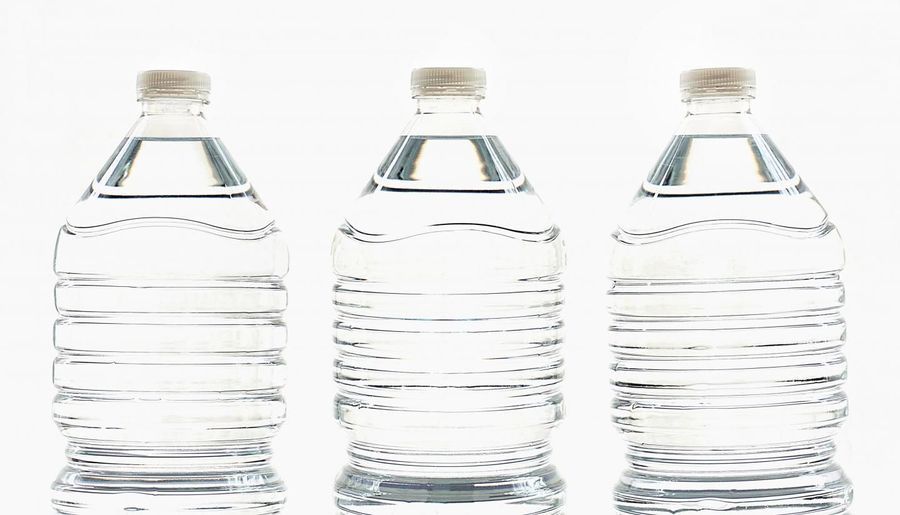 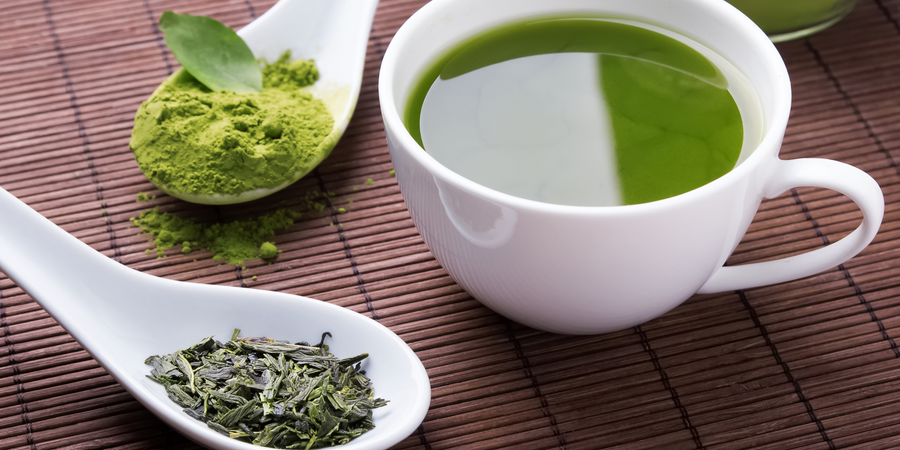