Optical, or light, microscopy systems are the most familiar. They range from plastic, schoolquality systems providing 10-100x magnification to research-grade instruments costing hundreds of thousands of dollars. All optical microscopes employ glass lenses, visible light illumination, and, in imaging mode, a digital camera to capture reflected or transmitted light. Microscopes operating in the ultraviolet and near- to mid-infrared regions (contiguous with visible wavelengths) work similarly.

Transmission Electron Microscope HT7700 / Hitachi / www.hitachi-hta.com Drawbacks of optical microscopy include short depth of focus and magnification limited to a few thousand times. Although some clever engineering can improve magnification in some situations, an optical microscope’s capabilities are generally constrained by the diffraction limit, which is related to the wavelength of light employed.

Electron microscopy (EM) is a whole different animal. EM uses electrons rather than visible light to illuminate samples. Because electron wavelengths can be as much as 10,000 times shorter than those of visible light, the resolving power of EM is significantly higher—up to about 10 million times. Instead of optical lenses, EM uses analogous electrostatic and electromagnetic lenses.

As the original form of EM, TEM is analogous to optical microscopy. It uses an electron beam to convey an entire image, or part of an image, to a digital camera. TEM images look like ordinary black-andwhite photographs. Like optical methods, TEM has a narrow depth of field, but its magnification more than compensates.

And like optical microscopy, TEM acquires images through conventional digital photography but at pixel densities and gray-scale bandwidths approaching that of direct record film. TEM image acquisition has been greatly assisted by the plummeting costs of data storage and image processing.

Optical Microscopes / OPTIKA Microscopes www.optikamicroscopes.com SEM does not convey intact images. Instead, it addresses the sample with focused, high-voltage electrons in a raster-scanning pattern. The electrons lose energy as they interact with the sample, resulting in the emission of lower-energy electrons, visible light, or X-rays. The first two provide an image; the last, composition information. SEM is often used with an energy-dispersive spectrometer (EDS) or X-ray detector. When the emitted and reflected radiation is deconvoluted, this combination simultaneously provides a typical contour image plus a chemical map of the sample’s surface. These techniques provide exquisite detail for the life sciences, forensics, and materials—in any industry where high resolution and chemical distribution data are desirable.

In contrast to TEM, which uses a direct record camera, SEM uses a scintillator photomultiplier tube (PMT) or solid-state detectors to acquire its images. PMTs record not entire images but flashes of light generated by reflected or transmitted electrons. The technology resembles but is much more advanced than how images were produced in cathode-ray tube television sets. In part due to its image acquisition technique, SEM provides a deep, detailed depth of field, even at very high magnifications.

For much of its history, EM employed focused electrons given off by a heated tungsten filament. The downside was the fundamental limit in focusing electrons, which emerge from the filament at different energies. Through the technique of field emission, the filament is heated to a lower temperature, and it is placed within a strong “field,” generating electrons within a much narrower energy range that are easier to focus, especially at lower accelerating voltage.

“The evolution of field emission has brought constant improvement to electron microscopy,” comments Vern Robertson, SEM manager at JEOL (Peabody, MA). Resolution has climbed over the past two decades, from about 7 nm using a 1kV electron beam to 0.8 nm. Robertson explains that the improvement in resolution did not result from any single development but by incremental enhancements to electron guns, lenses, detectors, X-ray spectrometers, and other components. Where the fundamental microanalysis limit for 40 years was one micron, analysis in the 40 to 80 nm size range is now common. It has been an evolution, not a revolution. “They really were ‘microscopes’ ten years ago. Or perhaps even ‘picoscopes,’ as today’s TEM resolution limit is 68 picometers—true subatomic imaging.” 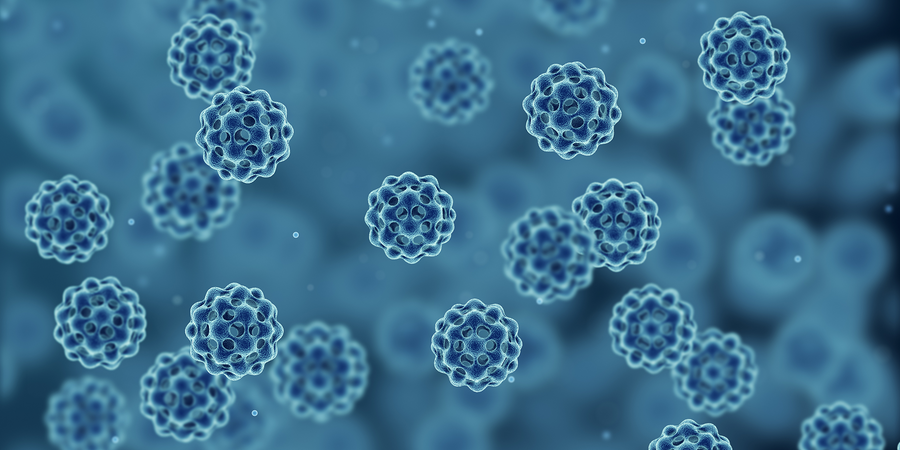 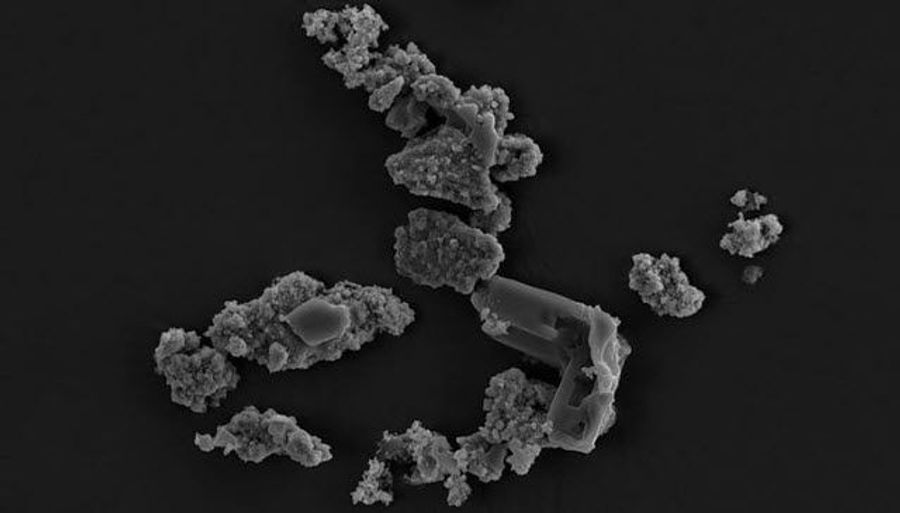 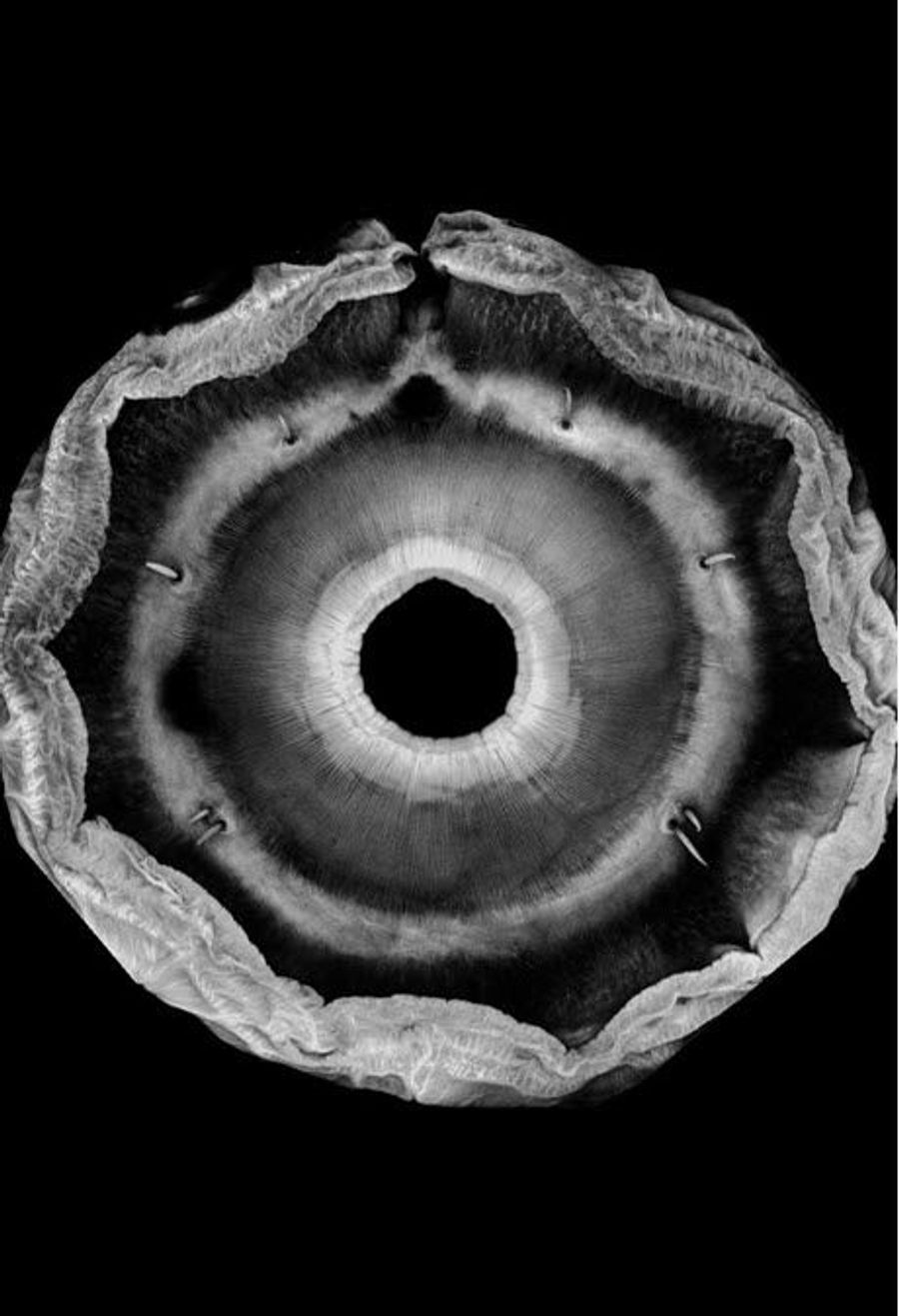 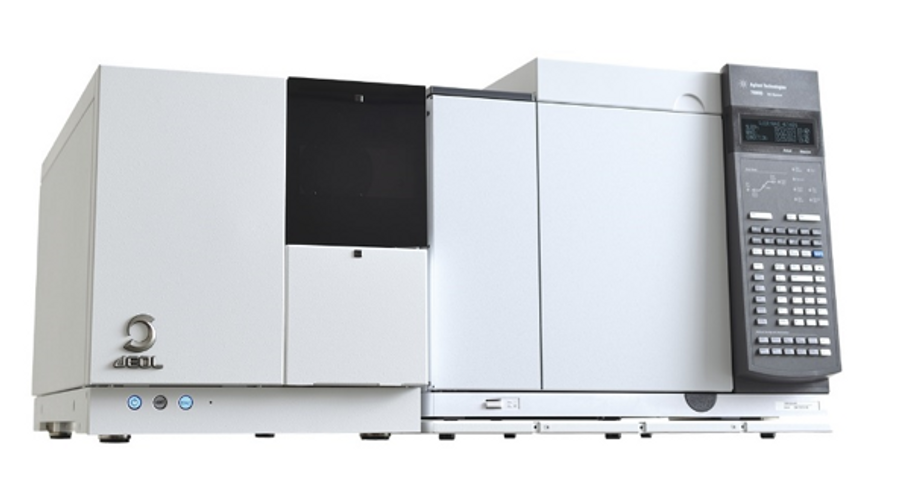 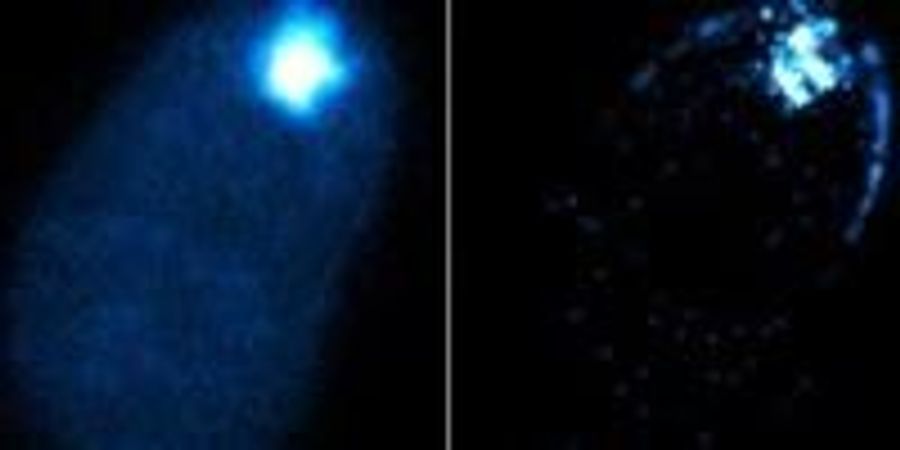 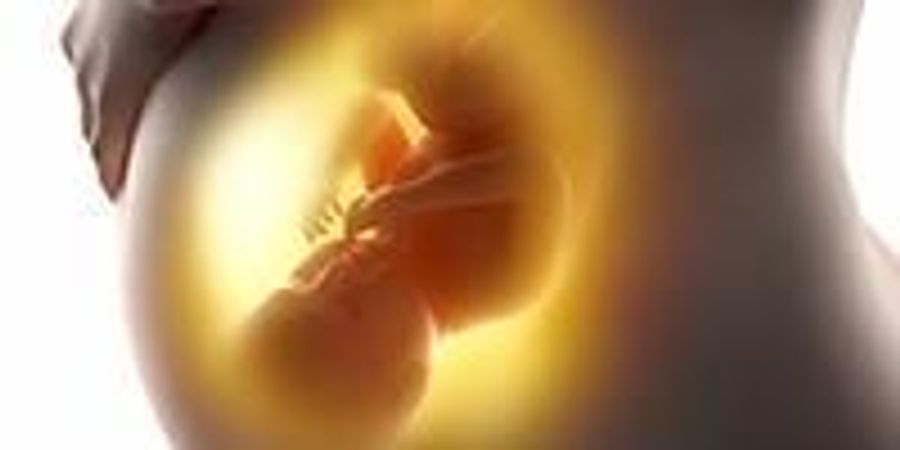 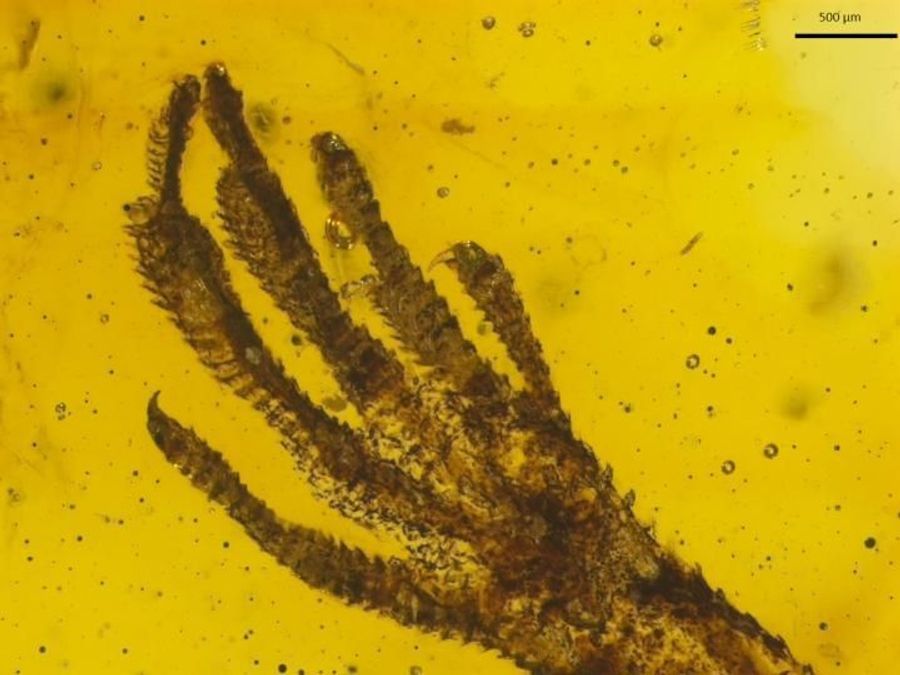 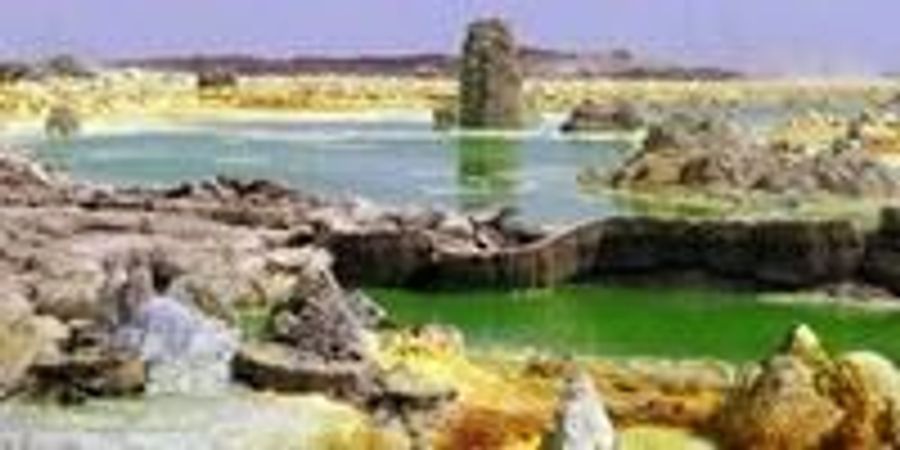 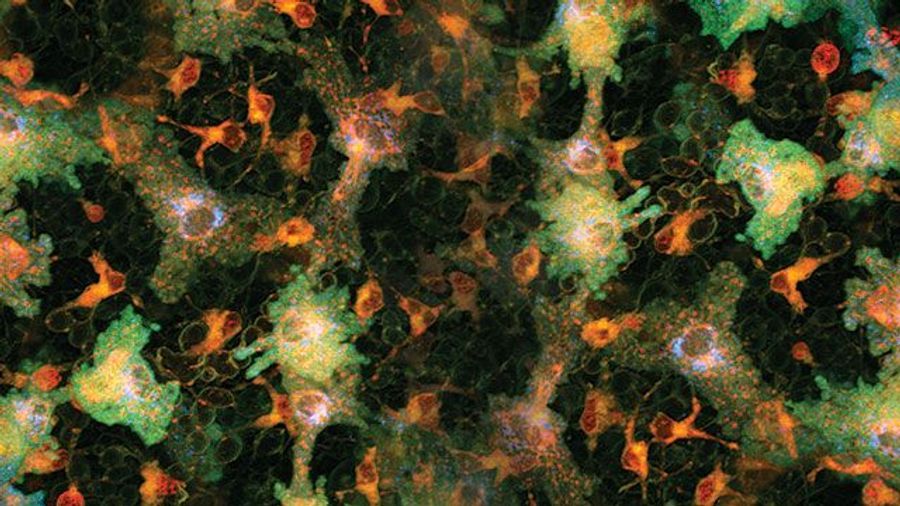 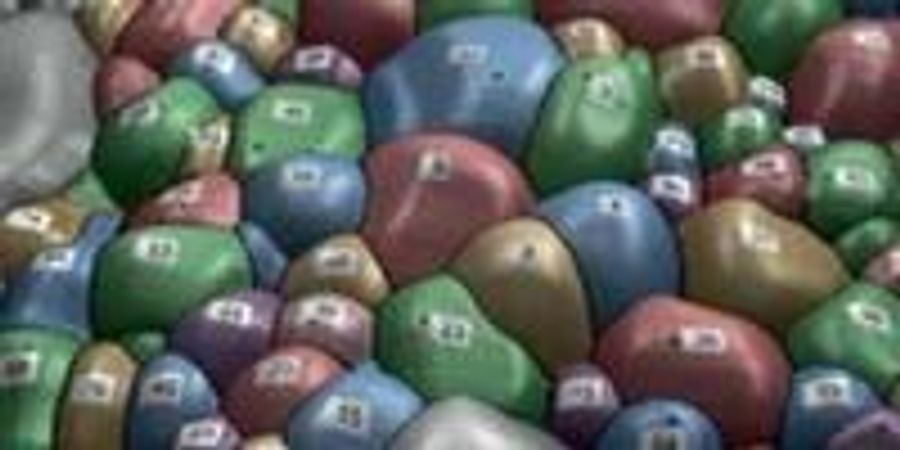