Some chemicals have a short life expectancy. Others will remain good for a long time. Solvents that form peroxides are one example of substances requiring periodic testing. Ethers, vinyl compounds, alcohols, ketones, and aldehydes are some of the peroxide formers. Your chemical inventory system should provide reminder dates.

Bottles should be marked when they are received and when they are opened. In addition, draw a line on the bottle with a china marking pencil or other marker to indicate the full level. This mark will serve as a useful guide to indicate how rapidly the material is being used up and to gauge the remaining amount.

Peroxide formers need a special label to indicate the required interval for peroxide formers, the date the test is performed, and the initials of the individual performing the test and certifying that the test was successful (negative). 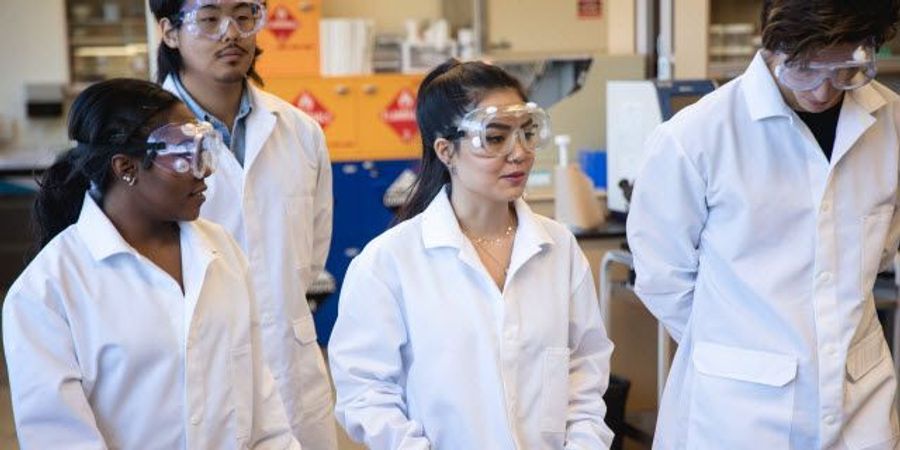 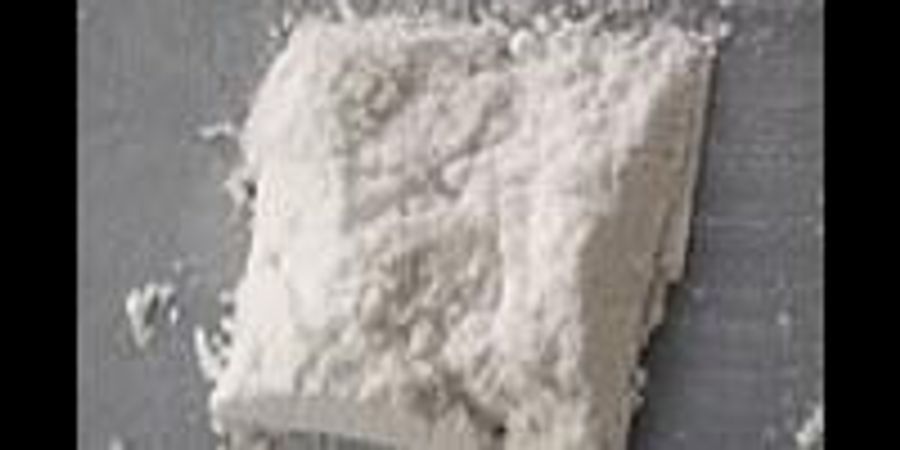 Working Safely with Fentanyl in the Lab

Working Safely with Fentanyl in the Lab 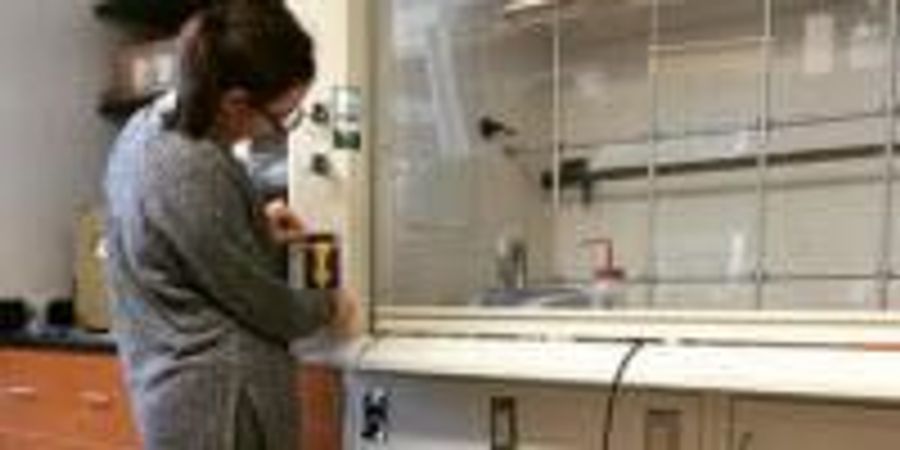