In a perfect laboratory managers would accept staff members for taking calculated risks even if the outcome isn’t successful. Coworkers wouldn’t steal others ideas and credit would be given where it is due. Sadly, in reality some managers blame staff members who take calculated risks in return for big potential rewards. Some lab managers pass off employees’ ideas as their own. So do some coworkers. These behaviors erode trust and teamwork while stifling creativity.

I have worked twice, at two different companies, in work groups in which this kind of behavior was commonplace. In one a mentor routinely took credit for the ideas of mentees often ruthlessly criticizing them in front of high-level managers as they tried to give presentations on their work. My lab department manager in another company bottled up new products at a time of severe economic downturn because he feared the risks of introducing unsuccessful new products into the marketplace. The result in both companies was low morale among many of the lab employees and reduced creativity and productivity. Lab managers aren’t immune from these feelings. These workplaces become highly politicized and cliques formed.

Prevention and cure for the blame game

How can you, as lab manager, prevent or reduce these problems? Begin by taking a problem-solving point of view when a project fails. Instead of playing the blame game and pointing fingers at staff members, ask your staff members and project teams, “What could we have done better” or “How could we have avoided this problem.” Get the discussion started by saying, “Here's what I could have done better.”

Encouraging all staff members to practice the basics of project management can help prevent small problems from becoming big ones. Monitor delays in achieving early project milestones carefully. These early delays can indicate problems that become far more severe if not effectively addressed in a timely way. Corrective action can be taken or projects killed before excessive amounts of time, effort and money have been expended. Monitoring project budgets from the initiation of projects can help assure that projects don’t go over budget.

If you are blamed for a failure, it is much better to take a problem-solving perspective and discuss what you could have done better and how you would prevent similar situations in the future. This approach makes it more difficult for others to attack you and continue playing the blame game. Unfortunately many people become very defensive about their mistakes and even attack others seeking to shift the blame. Talk about destructive behavior! This doesn’t accomplish anything constructive and lengthens the time in which the failure remains a divisive workplace issue with adverse effects on your own career.

Focusing on the future is how both companies and individuals grow. Focus on the future and ask yourself, “What should I learn that I can use in the future? What different things can I do next time?” 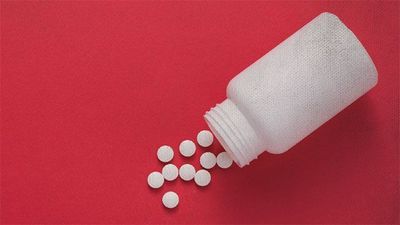 Is the US Biosimilars Industry Poised for Growth?

Is the US Biosimilars Industry Poised for Growth? 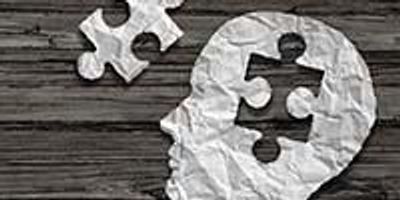