Employees – and lab managers as well – worried about being laid off seldom perform at their best. If many lab staff members are worried about keeping jobs, job security jitters affect overall lab productivity and morale.

The United States has emerged from the recession but for many it doesn’t feel like it. Consulting firm Right Management‘s 2011 survey of nearly 600 employees in a variety of jobs and industries indicated that 71% felt less secure in their jobs this year than last. Unemployment remains at 9.0%. This figure only considers those people actively job hunting. Those who have given up at least temporarily on finding a job swell this number. Hiring continues to be at a modest rate with the economy adding about 200,000 jobs monthly. Many college and high school students have experienced great difficulties in finding summer jobs in part due to federal, state and local government budget cuts.

64% of small-business executives surveyed by the U.S. Chamber of Commerce in late June, said they weren't expecting to add to their payrolls in the next year. Another 12% planned to cut jobs. Only 19% planned to increase their work forces. The main reason? In a May survey of its members, the National Federation of Independent Business released discouraging hiring findings. For the first time since September 2010, more companies planned to reduce staff than hire. One reason - many small businesses remain starved for capital and reluctant to add jobs according to a Houston Chronicle report (http://www.chron.com/disp/story.mpl/business/steffy/7616109.html). Another reason - in a typical recovery, improved profits at larger companies result in more contracts for smaller ones. Many small business owners see few examples of cash-rich big businesses increasing contract work. This is a cause for worry among some lab managers relying on contract work. Many employees worry as they have watched friends and family members get laid off and struggle to find new jobs. So even at laboratories spared layoffs worries about job security persist among many staff members.

Dealing with the problem

While lab managers can’t promise job security, they can ease staff members’ jitters. The best place to start is with one-on-one discussions with staff members about their career goals. Managers should emphasize the importance of accepting job assignments and taking advantage of company benefits that will help them improve their professional credentials.

Discuss their career goals with staff members. After learning what their goals are, discuss how in-house and company training programs can help them achieve these goals. To try to assure that adequate funds are available, press for their inclusion in our department or the laboratory budget.

Encourage staff members to keep abreast of business news about their employer. When he owned specialty chemical manufacturer Tomah Products, Mr. Steven King would personally present quarterly business results to all employees. He would identify areas in which the company was doing well and areas in which improvement was needed. When business hit a several month long rough patch, he announced there would be no layoffs but would be a temporary freeze in hiring and salaries plus a reduction in the corporate contribution to the 401k plan.

While these measures certainly were not popular, the employees were relieved to know where we stood. At the time my lab group was working in space rented from a major chemical company. There was a major difference in our stress levels and those of our landlord’s lab personnel.

Unlike Mr. King, lab managers don’t have the knowledge or authority to make promises that there won’t be layoffs. What they can do is discuss how each employee’s job responsibilities and continuing education can more strongly position them in the job market should the worst occur and there be a staff reduction. 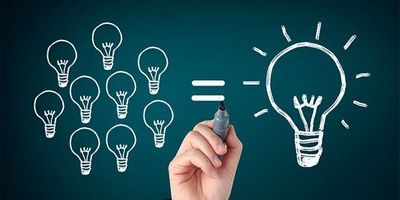 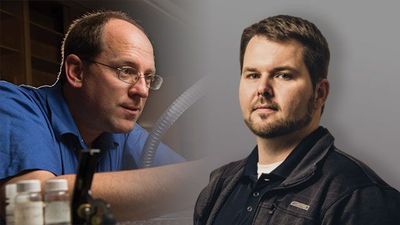 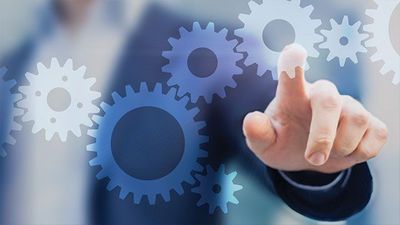 Leading Your Staff Through Change

Leading Your Staff Through Change 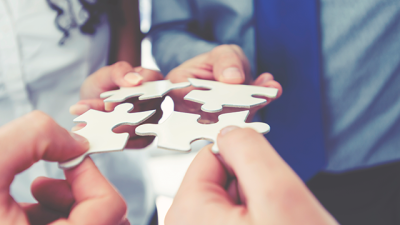 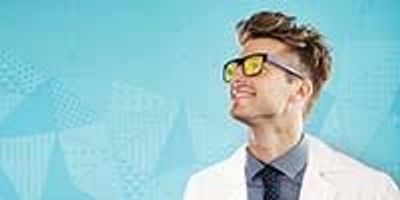