Atomic absorption (AA) has been known since the 19th century, but it was not until the 1950s, thanks to efforts by Alan Walsh at Australia’s CSIRO research center, that use of AA spectrometers became routine for metals analysis.

AA measures ultraviolet light absorbed by hot, atomized metals. The absorbance wavelength is unique to every metal, but the signal intensity varies by concentration. Instrumentation is straightforward, consisting of a light source, atomizer and detector. Atomizers are traditionally high-temperature flames, but graphite furnaces and various plasma sources are also used. Light sources include hollow cathode lamps (most common) and diode lasers. Detectors are most usually photomultiplier tubes. AA could be considered for nearly any application that requires the identification and/or quantification of metals, including environmental analysis, forensics, archeology, mining, agriculture and quality control for contaminant, ingredient, or trace metal in foods, drugs, personal care products, paper, materials, and other products.

PerkinElmer has recently completed a large survey of inorganic analysis customers and found that the top two factors entering into purchase decisions are customer service (including the salesperson’s knowledge and service support) and ease of use and setup for hardware and software. The third factor is the vendor’s reputation. Price is “fifth or sixth on the list,” Mr. Schneider says. “AA has got to be dead simple to use, because instruments are used by a lot of different people who may not have specific training in the technique. Years ago a lab might have had five people operating six or seven instruments. The number of techniques has remained the same, but the number of analysts might be down to two. Lab workers need to be generalists.”

With more or less the same hardware technology accessible to all manufacturers, Yong Xie, AA product manager at Aurora Biomed (Vancouver, BC), believes that some vendors err in focusing on the hardware and automation alone and not enough on the ease of use—a factor noted in the PerkinElmer study. “The computer industry has made huge progress in both hardware and software,” he says, as have advances in automation, autosampling, and unattended operation. Since these advances won’t help with detection limits or other fundamental performance factors, “they are best applied to enhancing the user experience, to provide the most convenient environment for operating the instrument and achieving desired objectives.” 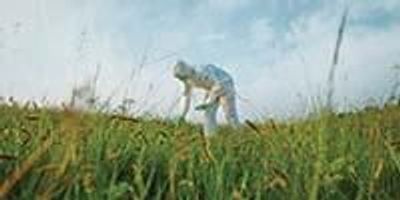 Bringing the Lab to the Field

Bringing the Lab to the Field 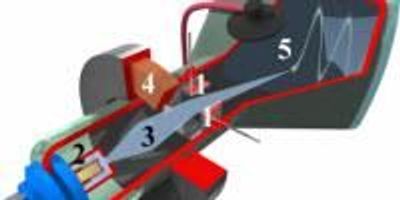 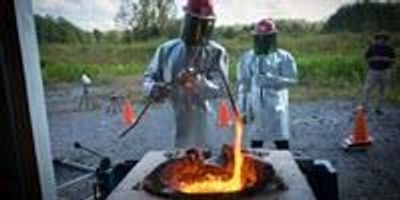 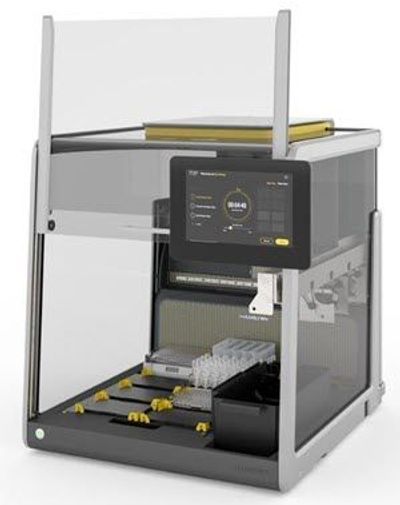 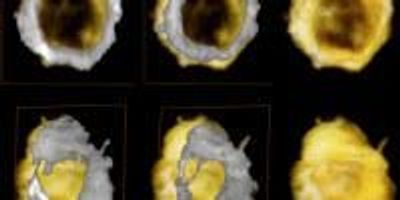 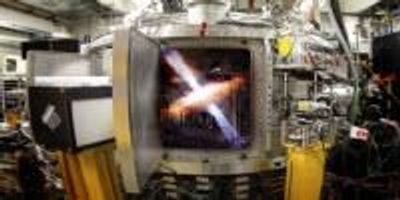