In many applications, contamination of the gas stream must be prevented. When processing gases or sampling elements within a controlled environment, conveying the gas desirably cannot add trace elements such as lubricants or wear particles. Diaphragm and bellows pumps or, more precisely, compressors, are ideally suited for such applications. In addition to the compressors being lubrication-free, the absence of sliding components minimizes leakage, wear, and related debris, ensuring that the gas exiting the compressor is of the same chemical composition as the gas entering the compressor.

While diaphragm and bellows compressors share similar attributes, there are significant differences between the two devices. Diaphragm compressors, shown in Figure 1, utilize a single diaphragm for each stage.

Although metal may be used, to obtain reasonable stroke, the diaphragm is usually constructed of a flexible polymeric material such as Buna-N or PTFE. Figure 2 shows a bellows compressor.

Diaphragm compressors are generally best suited for applications where the gases conveyed are chemically compatible with the polymeric materials of wetted surface components such as valves, seals, and the diaphragm itself. Ask the application engineer for a list of wetted surface materials. There are a number of references available online for material compatibility of various materials and gas combinations. For instance, the Cole-Parmer Technical Library and the Parker O-ring Handbook are excellent reference points for compatibility information.

Differential pressure does not act on the diaphragm, and the operating pressures are limited only by the pressure limits of the fluid driver system. However, in fluid-driven applications, the driver system is more complex and the flow rates are generally lower than with crankshaft-driven devices for a given diaphragm size.

Since bellows compressors generally use metallic diaphragm materials, they are also leak-tight but can resist higher differential pressures and are therefore more widely-driven by crankshafts. For a given size, bellows compressors are able to produce both relatively high pressures and flow rates using the simpler driving system. Bellows are typically constructed of materials such as AM-350 stainless steel or extremely corrosion-resistant materials such as Inconel 625.

Bellows compressors also offer advantages in that the metallic diaphragm materials do not off-gas as do polymers in single-diaphragm counterparts. Prevention of off-gas further protects the gas stream from contamination. However, while the bellows may be metallic, identification of any other wetted surface components such as seals and valves that may be polymeric is important. Again, consult the application engineer for a list of all wetted surface materials.

Bellows compressors have many distinct advantages over diaphragm compressors, but there are important considerations in selecting the best unit for your application. Bellows constructed from Inconel 625 are the most corrosion-resistant, whereas AM-350 stainless steel bellows are less corrosion-resistant but may be acceptable in certain applications. Ask the applications engineer about the bellows material and verify compatibility with the particular gases to be conveyed. Hermeticity is also a major consideration in selecting a bellows compressor. While the bellows is typically edge-welded and therefore leak-tight, the compressor reed valve design may require large diameter seals to house the reeds. Compact reed valve designs, that are captivated within the inlet and outlet ports and subsequently welded, are the best choice to ensure 100 percent leak-tightness. Ask the application engineer about valve seal configuration, and evaluate all the sealing options provided by the manufacturer.

Advances in bellows compressor technology have further elevated the performance and reliability of these compressors. Detailed engineering analyses to comprehensively understand the mechanics of bellows diaphragm flexure have broadened the horizons of the possible applications. Leveraging the technology has led to vastly increased flow rates, compression ratios, and overall attainable pressure limits. More corrosion-resistant materials are being successfully employed. Large valve assemblies are being replaced with state-of-the-art compact assemblies welded directly into the inlet and outlet piping, thereby eliminating any possible leakage. A new generation of bellows compressors is emerging as a strong and viable option for many applications. 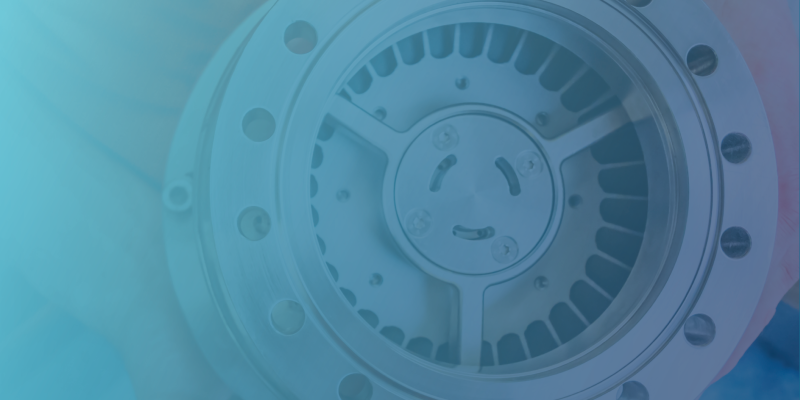 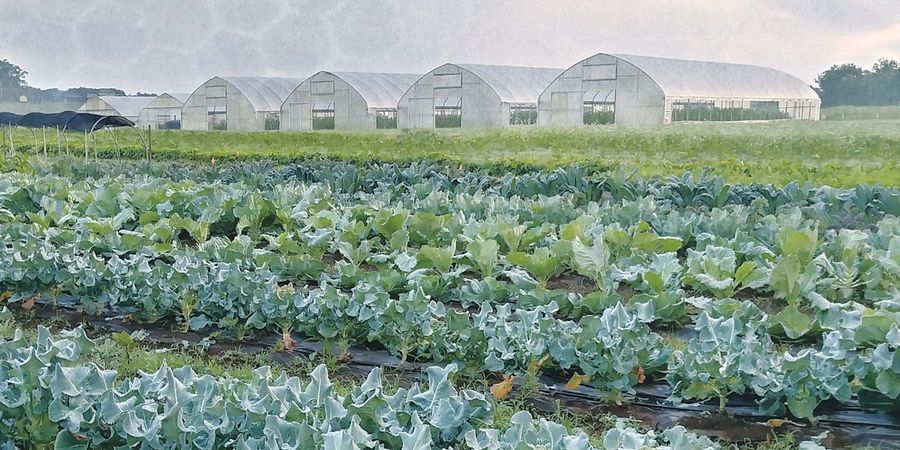 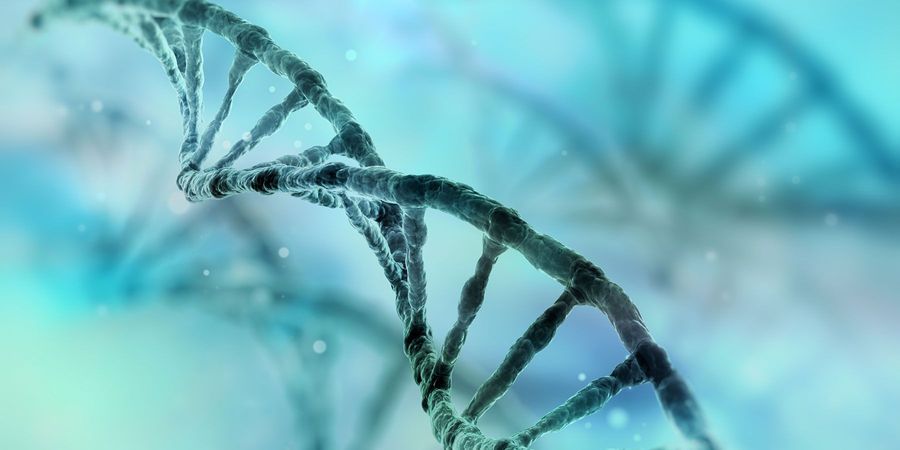