Climate change research continues to be an important, yet hot-button issue in the US and throughout the world. While there are many research groups focusing on the different factors and impact of climate change, the Mace Head Atmospheric Research Station is at the forefront.

The station is uniquely positioned—literally—to provide invaluable insight into atmospheric composition and climate variables. “In a nutshell, at Mace Head, we can sample the cleanest—and the most polluted—air in Europe, along with differences in the maritime or terrestrial nature of it,” says Colin O’Dowd, who helps run Mace Head. The facility is operated by the National University of Ireland Galway’s School of Physics, and the university’s Ryan Institute Centre for Climate and Air Pollution Studies (C-CAPS). O’Dowd is director of C-CAPS and an established chair of Atmospheric Physics at NUI Galway. 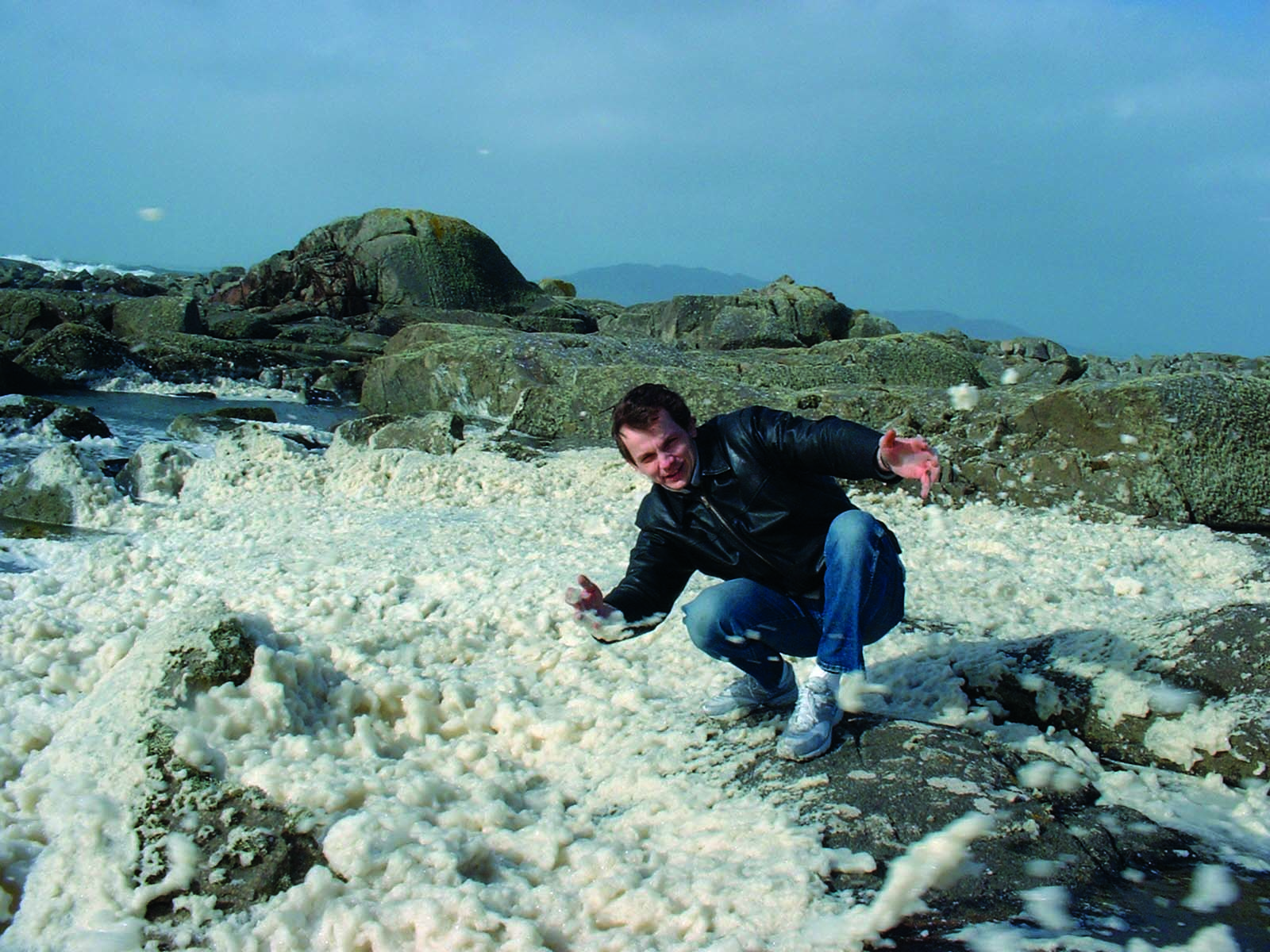 Mace Head’s remote location, on the west coast of Ireland in Carna, County Galway, is in pristine condition, with just a couple uninhabited islands nearby. “The power of the air-sea interface is almost overwhelming,” says O’Dowd. The nearest residents are nearly 55 miles away, in Galway city, which has a population of approximately 80,000. The main Atlantic shipping routes are more than 90 miles away, and transatlantic air corridors are about 50 miles away. This allows for researchers to study the cleanest air in Europe and the northern hemisphere, and carry out background aerosol and trace gas measurements. However, researchers at Mace Head can also collect data on “dirty” air, when significant pollution events occur elsewhere in Europe and reach the station. 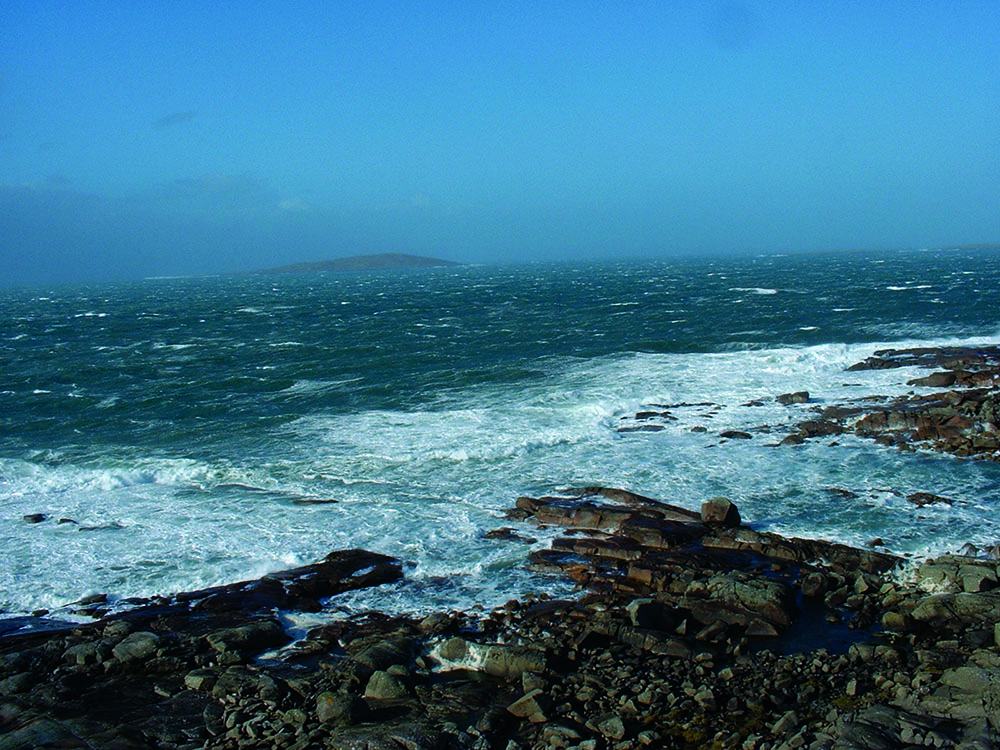 The facility has been honoring this mission since it was founded in 1958. However, when it joined networks in the 1980s such as the World Meteorological Organization’s Global Atmosphere Watch, the European Monitoring and Evaluation Program network, and the Advanced Global Atmospheric Gases Experiment, Mace Head gained a reputation as an international facility of importance. “The long-term monitoring programs operated at Mace Head are key to driving both climate and air pollution policies and observing the effectiveness of emissions,” says O’Dowd. This long-term recognition has attracted researchers from across the globe, eager to collaborate with Mace Head.

“There are more than 1,000 scientific papers produced from research done at Mace Head, generally with each paper hosting a couple dozen authors,” says O’Dowd. As one example, Mace Head was featured on the cover of the journal PNAS in January 2021, highlighting results from a study titled, “Direct field evidence of autocatalytic iodine release from atmospheric aerosol.” Researchers from Finland, Spain, Korea, the United Kingdom, the US, and China were represented in the study. “We collaborate with leading scientists worldwide, from the leading institutions,” adds O’Dowd. 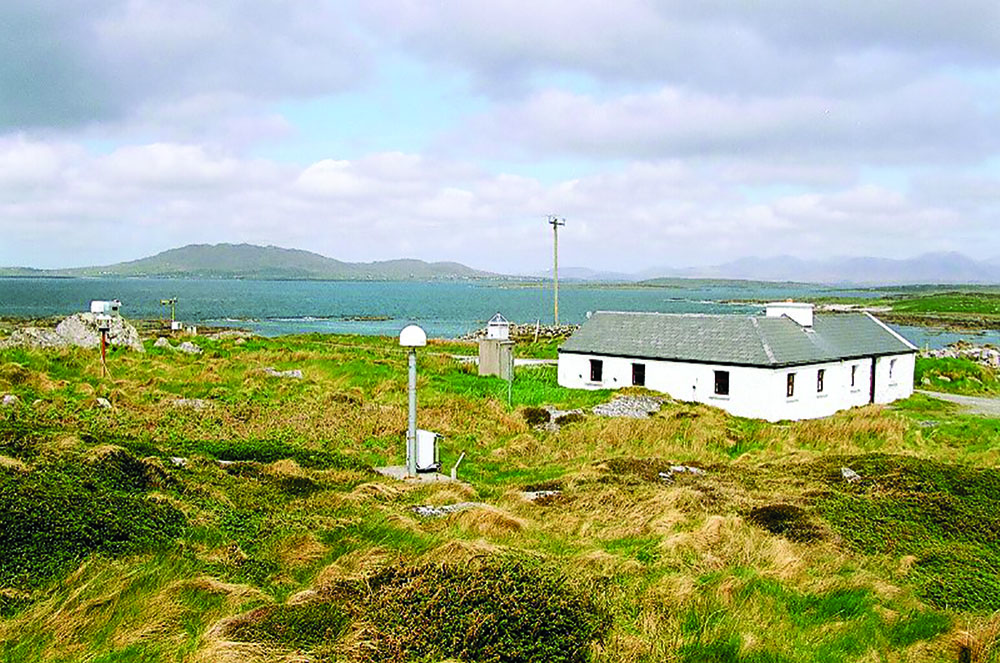 So, how does the team collect and analyze data from the “cleanest” air in Europe? Instruments onsite range from lidar/radar remote sensing, to in-situ mass spectrometry, and help to calculate things like aerosol micro-physics, cloud condensation nuclei, and particulate mass. Meteorological and profiling instrumentation measure factors like wind speed, precipitation, visibility, and UV radiation. Two ceilometers are used for cloud base determination and aerosol vertical profiling, while a cloud radar provides information on cloud properties and precipitation.

This diverse suite of sophisticated instruments requires a team of highly-skilled staff to maintain quality and operationality. “Despite their apparent simplicity in terms of measuring long-term changes, these instruments are the most advanced of their kind worldwide, since the precision required is incredibly high,” says O’Dowd. 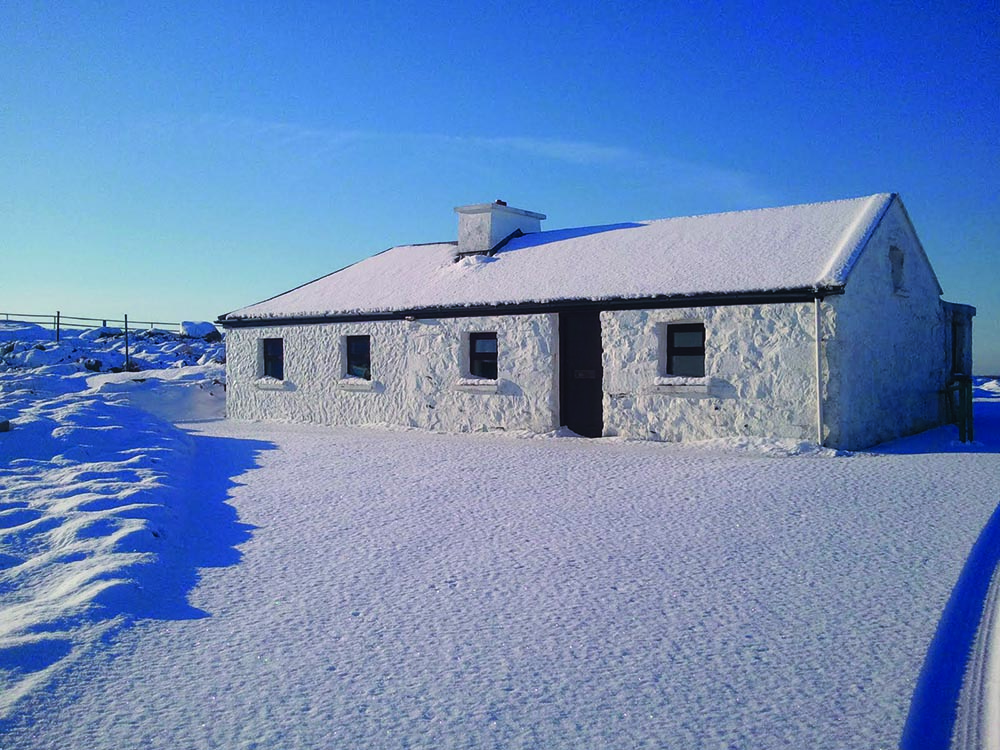 In addition to monitoring programs and published studies, the team at Mace Head has developed an app to keep the public informed of weather forecasting and air quality indications—including risk of air pollution—in a region or city of the user’s choosing. According to the World Health Organization, air pollution kills approximately seven million people worldwide each year. “Air pollution is the single biggest threat to human security. There is no reason why it is not available in the palm of everyone’s hand,” says O’Dowd.

The app, called StreamAIR, is essentially an extension from Mace Head’s monitoring system, enabling crucial air quality data to be accessible by anyone, anywhere. Users can see things like “route exposure,” which shows what the air pollution levels are along a commute to school or work, for example. It identifies sources of air pollution, as well as the toxicity level of air pollution episodes, and updates in real time. The app automatically classifies air quality and weather conditions into four categories, from satisfactory (posing little to no health risk) to extreme (entire population is likely to be affected by serious health effects). Given that 2018 data from the WHO shows that nine out of 10 people breathe air containing high levels of pollutants, StreamAIR provides essential data to help the public prevent dangerous exposures. 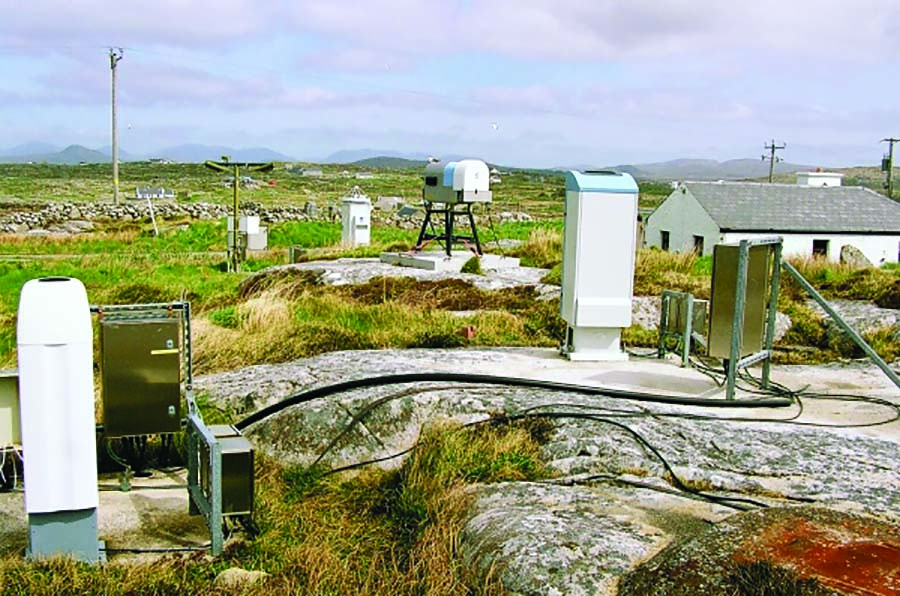 A view of some of the instruments deployed at Mace Head.
MACE HEAD ATMOSPHERIC RESEARCH STATION / ATMOSPHERIC PHYSICS RESEARCH CLUSTER

Mace Head is currently also expanding to become a supersite station, in collaboration with the EPA and Met Éireann, Ireland’s national meteorological service. This project will help build a multipurpose, integrated climate and air pollution network, according to O’Dowd.

This expansion will ensure that researchers can continue to make new discoveries about the Earth’s atmosphere for years to come, and find solutions to some of the most pressing climate change challenges. “From our research at Mace Head, we know, forensically, our environmental footprint. No more lack of data, no more uncertainties, no more excuses,” says O’Dowd.