You likely have people in your lab who are responsible for different tasks, each of which is important. The real power however comes when you can get your people to work in synergy, to combine their individual skills and strengths to form a single cohesive unit that is greater than the sum of its individual parts. Challenges can arise though when your people don’t always get along well with one another; which may lead you to think that as a leader, you should create harmony and agreement. Wrong! In reality, conflict is actually a good thing; your ultimate goal as a leader is to create an optimum balance between consensus and conflict—you want people to get along with one another, but you also want them to speak up when they need to, even if their message is unwanted or controversial.

In 1974, Dr. Jerry Harvey and three other family members embarked on a 53-mile road trip to Abilene, Texas in a 1958 Buick without any air-conditioning. Not only was the temperature over 100 degrees, but the entire drive was through a dust storm! It was only when they returned home at the end of the day that they discovered that nobody actually wanted to go to Abilene, Texas. It turned out that each person only agreed to go because they thought the other people really wanted to go. Dr. Harvey said later: “Here we were, four reasonably sensible people who, on our own volitions, had just taken a 106 mile trip across the godforsaken desert in furnace-like temperatures through a cloud-like dust storm to eat unpalatable food at a hole-in-the-wall cafeteria in Abilene, Texas, when none of us really wanted to go! In fact, to be more accurate, we had done just the opposite of what we really wanted to do.” Today, this “Abilene Paradox” is used to describe any communication breakdown situation in which members of a team don’t want to “rock the boat.” In their desire to minimize conflict, each mistakenly believes that his or her own preferences are counter to the team and therefore does not raise any objections. The danger of the Abilene Paradox of course is that alternative ideas or viewpoints are not fully and critically evaluated.

Now you might think that the Abilene Paradox couldn’t happen in your lab; after all, you are all experienced professionals who have been trained to be fair, unbiased, and open-minded. But this phenomenon isn’t as unusual as you might think. If you are married or are in a committed relationship, have you ever ended up doing something you didn’t want to do simply because you thought your spouse or significant other wanted to? Be honest! I think it is very likely that at least once or twice, you’ve taken a certain course of action, only to discover later that neither of you wanted to do that activity, but you both went along with it because you thought the other one wanted it. The Abilene Paradox can happen in your lab! And that means that it’s your job to prevent it. If you want a highperforming team, you need to create an environment in your laboratory where healthy conflict is welcomed and encouraged.

Leadership expert Merge Gupta-Sunderji, MBA, CSP, turns managers into leaders. Over 50,000 managers in eight countries have participated in her engaging and entertaining keynotes and workshops. With more than fourteen years of leadership at one of Canada’s most respected oil and gas companies, Merge speaks from first-hand experience. She’s an award-winning author of numerous articles, books and audio programs, and in November’s webinar, she’ll not only tell you about the other characteristics of high-performing teams, but will also give you specific and practical tools that you can use to build your own high-performing lab teams. Learn more about Merge and her leadership development practice at www.mergespeaks.com.

Be sure to attend Merge Gupta-Sunderji’s Lab Manager Academy webinar, “The Power of Teams to Grow Your Laboratory Business” on Wednesday, November 7th 2012, or afterwards at www.labmanager.com/teambuilding to watch the archived video. 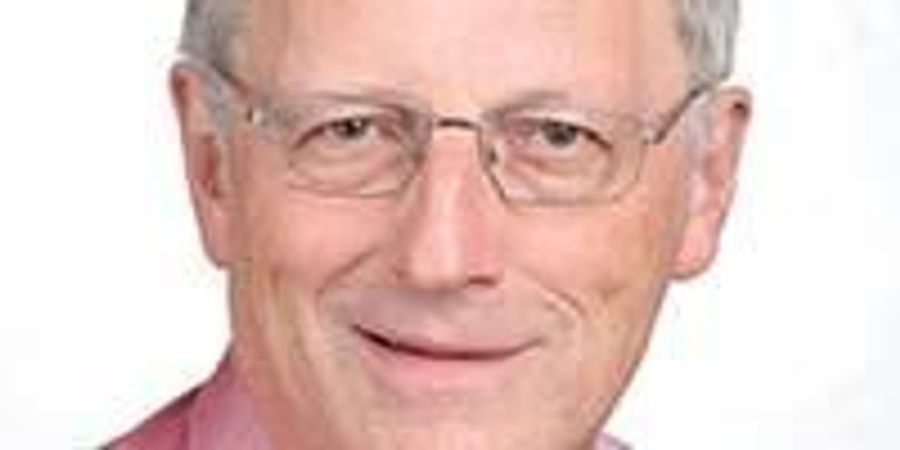 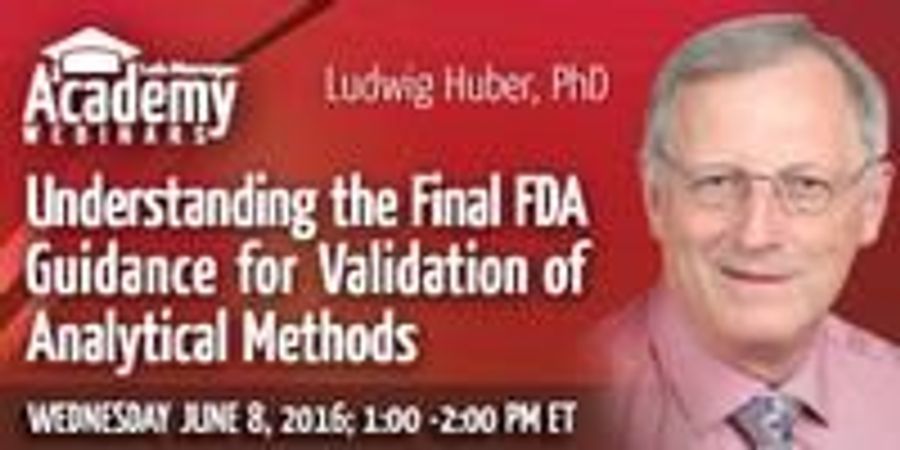 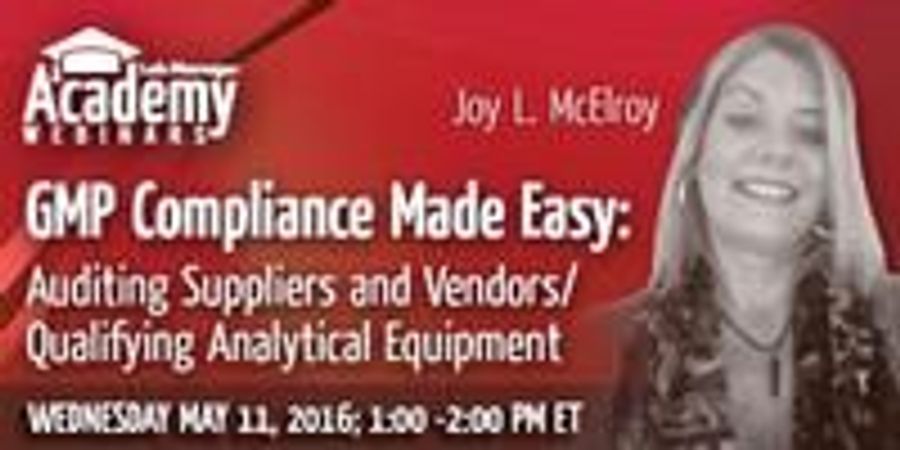 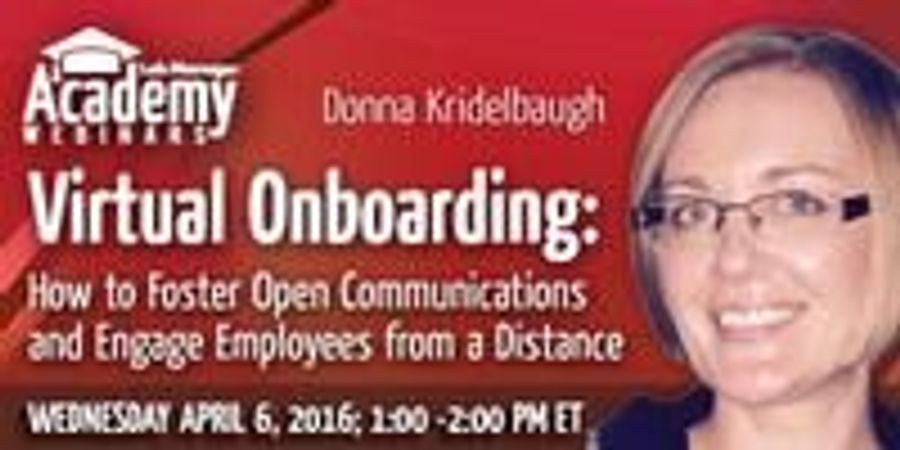 Webinar - Virtual Onboarding: How to Foster Open Communications and Engage Employees from a Distance

Webinar - Virtual Onboarding: How to Foster Open Communications and Engage Employees from a Distance