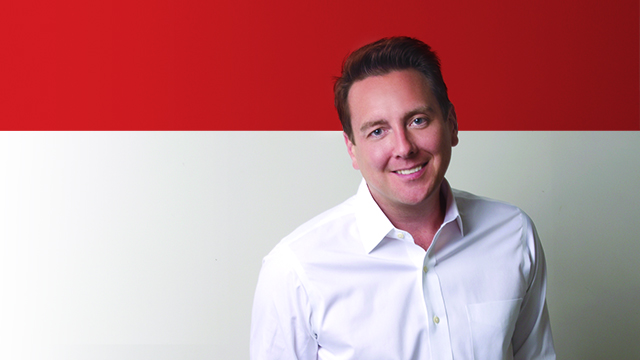 Businesses that want to successfully tackle future workforce challenges must recognize that up-to-date management and engagement techniques are necessary to effectively attract and retain millennial talent. Savvy HR execs and operational leaders who make the effort to utilize these workforce management approaches now are likely to provide their companies with huge human capital dividends in both the near and long terms.

In just five short years, millennials will represent 44 percent of the U.S. workforce. Five years after that, that number will be 75 percent! While more baby boomers and Gen Xers are expected to work beyond the age of 65 than in the past, these changing demographic trends are remarkable to consider.

In many ways, the evolution of generational cohorts resembles the evolution of the life sciences industry. During the pharmaceutical golden age of the late 1990s, approximately 135 drugs were approved in two years, and the industry reported growth of between 7 percent and 8 percent each year. There was an explosion of R&D and marketing activities for life-changing medicines, a phenomenon never before seen. The next new big thing was “biotechs” and biological medicines. This was followed by the age of the “generic” compound, where great energy was poured into reproducing what pharma had previously done. Now we’re watching the dawn of “biologics” or “biosimilars,” clones of the original biologics that were created through highly complex and sensitive manufacturing processes. These “living” medicines include discoveries like the blockbusters Humira and Enbrel.

This industry progression built upon itself, with each generation finding new ways to explore, improve and innovate based on what came before. The evolution of human capital in the workplace from the baby boom to the dawn of the millennials shows many of the same patterns.

Millennials, born between the early 1980s and the early 2000s, took to technology— computers, video, and cell phones invented by previous generations— and have made them their own indispensible tools for social interaction, education, and daily life. They use social media to stay connected with friends, they believe in the power of networks, and they invented a language that might have stumped a code breaker like Alan Turing (LOL).

A few years back a book was published, GEN Now: Understanding the Multi-Gen Workforce and the Coming Leadership Deficit. It provides an insightful perspective on understanding millennials; it also suggests strategies for engaging them. The book also compares and contrasts how the different generations view their work-life balance and how organizations must adapt their recruiting and retention strategies to deal with this inevitable demographic shift.

While Gen Now is arguably the best-educated generation in history, after living through the turmoil of the 2008 U.S. recession many are not expecting to have traditional “careers,” but rather they are planning to have “series of professional experiences.” This is a significant departure from the ideal career pursuits of previous generations. Millennials also tend to be team-driven and inclusive, and they have a significant appetite for change. They like constant feedback, which they enjoy personally and professionally while engaging their social media networks. And although baby boomers “live to work,” Gen Now “works to live.” They are inspired by the value they add to their work and seek meaningful assignments over the myriad other attraction techniques offered by employers. Many are frustrated by traditional office hierarchies, “cube life,” and the vague notion of a 9-to-5 job. Their sense of loyalty to an employer is far different from what baby boomer and Gen Xer managers might project onto them. Loyalty for Gen Now is to their professions and networks, rather than to their employers. It’s quite a big shift.