The measurement of cellular bioenergetics, the processes by which cells produce and consume energy, is fundamental to determining the growth, development, function and metabolism of cells. The Seahorse Bioscience XF96 Extracellular Flux Analyzer enables the determination of the two major energy yielding pathways in cells, aerobic respiration and glycolysis, by simultaneously measuring the oxygen consumption rate (OCR) and the extracellular acidification rate (ECAR).

In laboratory tests the VIAFLO 96 is shown to simplify and significantly accelerate the loading of substrates, inhibitors and stimulators into the XF96 Extracellular Flux Assay Cartridges prior to making cellular bioenergetics measurements.

The VIAFLO 96 from INTEGRA is an internationally proven 96-channel handheld electronic pipette that enables fast, precise and easy simultaneous transfer of 96 samples. The system has been designed such that 96 channel pipetting is as easy as single channel pipetting, consequently users are able to immediately benefit from the increased productivity delivered by their VIAFLO 96. 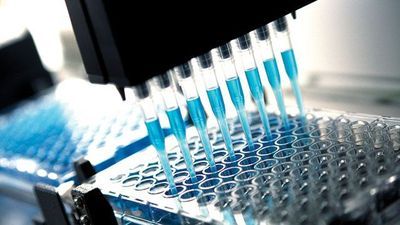 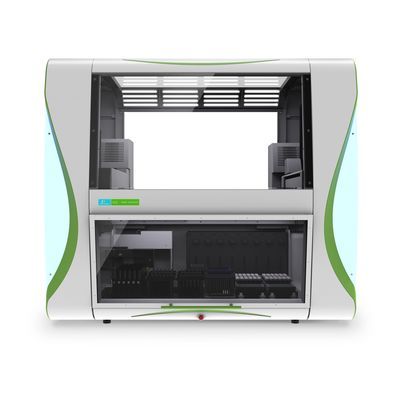 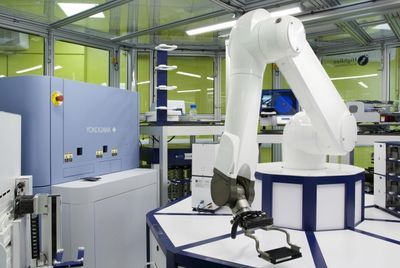