A congressionally mandated report from the National Research Council finds serious deficiencies in the nation's forensic science system and calls for major reforms and new research. Rigorous and mandatory certification programs for forensic scientists are currently lacking, the report says, as are strong standards and protocols for analyzing and reporting on evidence. And there is a dearth of peer-reviewed, published studies establishing the scientific bases and reliability of many forensic methods. Moreover, many forensic science labs are underfunded, understaffed, and have no effective oversight.

Forensic evidence is often offered in criminal prosecutions and civil litigation to support conclusions about individualization -- in other words, to "match" a piece of evidence to a particular person, weapon, or other source. But with the exception of nuclear DNA analysis, the report says, no forensic method has been rigorously shown able to consistently, and with a high degree of certainty, demonstrate a connection between evidence and a specific individual or source. Non-DNA forensic disciplines have important roles, but many need substantial research to validate basic premises and techniques, assess limitations, and discern the sources and magnitude of error, said the committee that wrote the report. Even methods that are too imprecise to identify a specific individual can provide valuable information and help narrow the range of possible suspects or sources.
"Reliable forensic evidence increases the ability of law enforcement officials to identify those who commit crimes, and it protects innocent people from being convicted of crimes they didn't commit," said committee co-chair Harry T. Edwards, senior circuit judge and chief judge emeritus of the U.S. Court of Appeals for the District of Columbia Circuit. "Because it is clear that judicial review alone will not cure the infirmities of the forensic science community, there is a tremendous need for the forensic science community to improve."
Strong leadership is needed to adopt and promote an aggressive, long-term agenda to strengthen forensic science, the report says. To achieve this end, the report strongly urges Congress to establish a new, independent National Institute of Forensic Science to lead research efforts, establish and enforce standards for forensic science professionals and laboratories, and oversee education standards. "Much research is needed not only to evaluate the reliability and accuracy of current forensic methods but also to innovate and develop them further," said committee co-chair Constantine Gatsonis, professor of biostatistics and director of the Center for Statistical Sciences at Brown University. "An organized and well-supported research enterprise is a key requirement for carrying this out."
To ensure the efficacy of the work done by forensic scientists and other practitioners in the field, public forensic science laboratories should be made independent from or autonomous within police departments and prosecutors' offices, the report says. This would allow labs to set their own budget priorities and resolve any cultural pressures caused by the differing missions of forensic science labs and law enforcement agencies.
The report offers no judgment about past convictions or pending cases, and it offers no view as to whether the courts should reassess cases that already have been tried. Rather, the report describes and analyzes the current situation in the forensic science community and makes recommendations for the future. 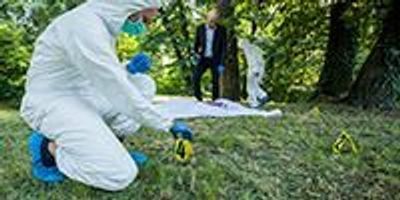 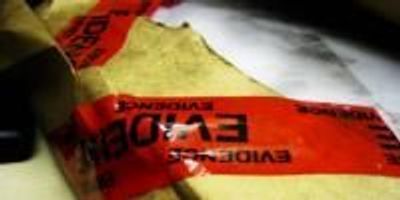 Forensic Evidence Largely Not Supported by Sound Science—Now What?

Forensic Evidence Largely Not Supported by Sound Science—Now What? 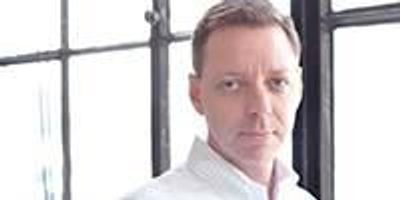 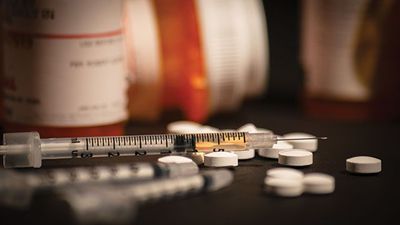 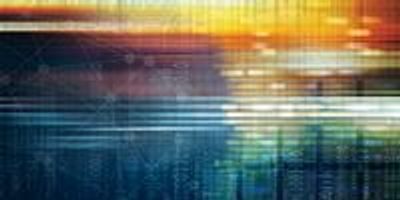