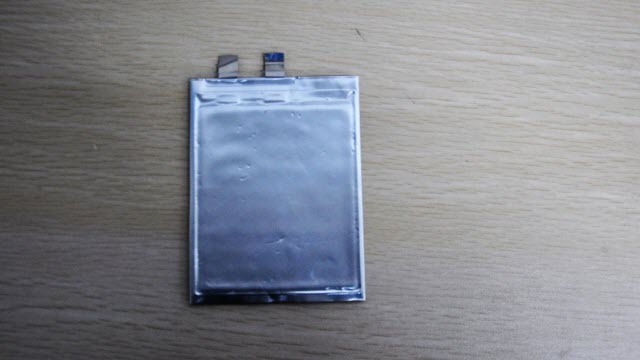 Researchers in China have developed a battery with organic compound electrodes that can function at -70 degrees Celsius—far colder than the temperature at which lithium-ion batteries lose most of their ability to conduct and store energy. The findings, published February 28 in the journal Joule, could aid engineers in developing technology suited to withstand the coldest reaches of outer space or the most frigid regions on Earth.

But a team of battery researchers have found a design that can function even where other batteries might fail. "It is well known that both the electrolyte (the chemical medium that carries ions between electrodes) and electrodes (the positively charged cathode and negatively charged anode) have great influence on the battery performance," says Dr. Yong-yao Xia, a battery researcher at the Department of Chemistry of Fudan University in Shanghai, China.

The team experimented with using an ester (ethyl acetate)-based electrolyte, which has a low freezing point that enables it to conduct a charge even at extremely low temperatures. For the electrodes, they used two organic compounds—a polytriphenylamine (PTPAn) cathode and 1,4,5,8-naphthalenetetracarboxylic dianhydride (NTCDA)-derived polyimide (PNTCDA) anode. Unlike the electrodes used in lithium-ion batteries, these organic compounds don't rely on intercalation—the process of continuously integrating ions into their molecular matrix, which slows down as the temperature drops.

"Benefiting from the ethyl acetate-based electrolyte and organic polymers electrodes, the rechargeable battery can work well at the ultra-low temperature of -70 degrees Celsius," Xia says.

Xia and his team believe this may be a more elegant solution than alternative attempts to boost lithium-ion battery function in extreme temperatures. Other battery researchers have tried to remedy the issue by developing additives to externally heat the batteries or by using a liquefied gas electrolyte, but these solutions require additional materials that add extra weight.

However, the battery will still require some tweaking before it is ready to leave the lab. Xia believes the specific energy (the energy per unit mass) of the battery is still low compared with commercialized lithium-ion batteries, and the assembly process needs to be further optimized."But even though it has low specific energy, it provides the most promising potential in special field applications," Xia says.