To fight peanut allergies, scientists are developing a new kind of flour that could help allergy sufferers tolerate offending foods.Photo credit: Flyingdream, Wikimedia CommonsIn the American Chemical Society’s Journal of Agricultural and Food Chemistry, scientists report the development of a new type of flour that someday could be used in food-based therapies to help people better tolerate their allergy triggers, including peanuts.

Mary Ann Lila and colleagues note that of the 170 foods that cause allergic reactions, peanuts can be the most dangerous. These reactions can range from mild itching and hives to life-threatening anaphylactic shock, in which a person’s throat swells, making it difficult or impossible to breathe. An experimental treatment that involves giving minute quantities of the trigger food to patients over a period of time in a clinic is successful for some patients who are allergic to peanuts. The process, called desensitization, sets off beneficial responses by the body to the food. But the milled roasted peanut flour that is currently used can have severe side effects. Lila’s team set out to design a new type of flour that could help control food allergies without causing dangerous side effects.

They turned to plant polyphenols, which have shown promise as compounds that can dampen allergic reactions. The scientists developed a modified flour powder in which cranberry polyphenols were bound to peanut proteins. With this extra cargo, the peanut-containing powder triggered the beneficial desensitization reactions, without provoking harmful allergic responses in laboratory tests with mice. The scientists note that the technique could also be adapted for other food allergies.

The authors acknowledge funding from the Everett W. Byrd Endowment and the North Carolina State University’s Plants for Human Health Institute at the N.C. Research Campus at Kannapolis. 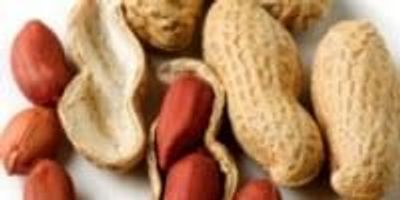 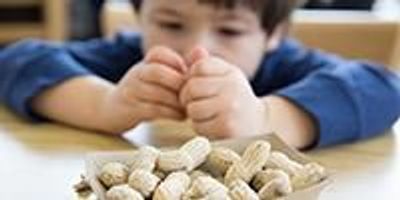 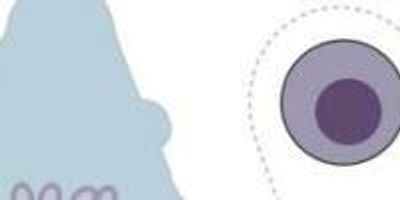 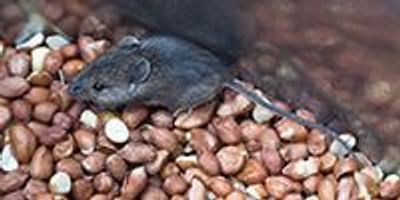 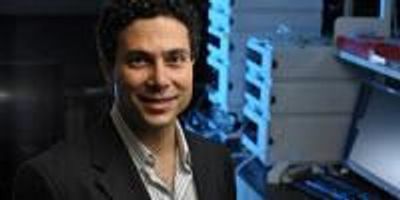 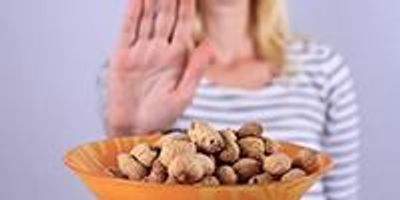