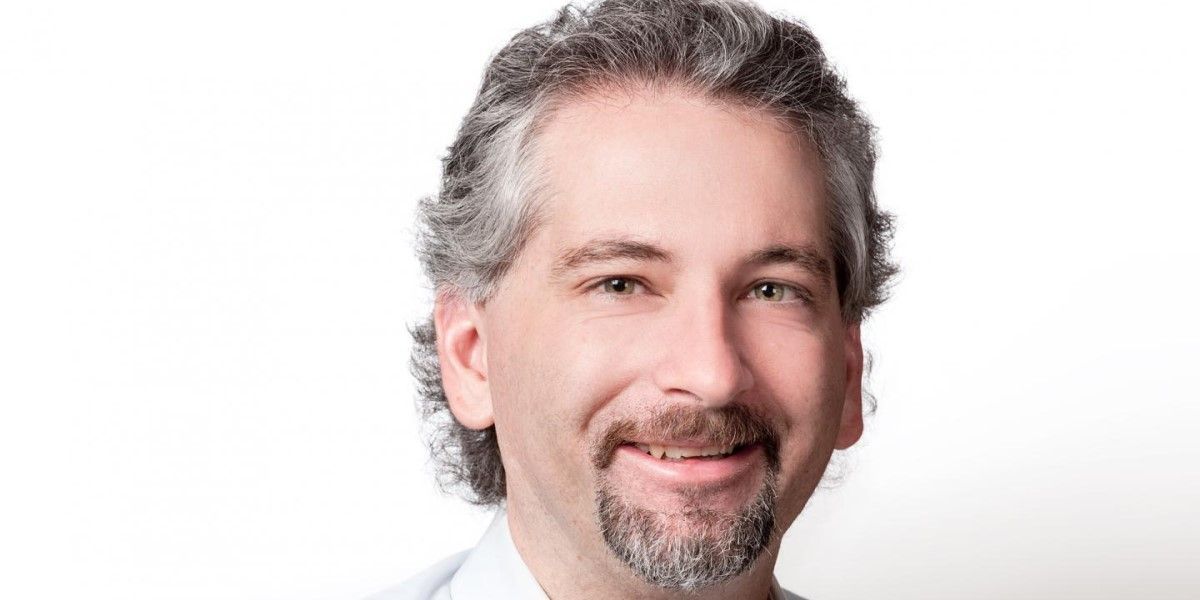 A small regulatory RNA found in many problematic bacteria, including Escherichia coli, appears to be responsible for managing the response of these bacteria to environmental stresses. Professor Charles Dozois from Institut national de la recherche scientifique (INRS) and doctoral student Hicham Bessaiah see a promising avenue for more effective treatment of antibiotic-resistant bacteria. Their results have been published in the journal PLOS Pathogens.

In conducting their work, the researchers and their team observed that the elimination of this regulatory RNA sequence had an effect on urinary tract infections related to E. coli. These infections are among the world's most common, especially in women, but they are sometimes hard to treat due to antibiotic resistance.

E. coli is normally found in the intestinal flora, but when it migrates to the bladder, the conditions there are completely different. The bacteria have to withstand the environmental stressors in order to cause a bladder infection. "Without the regulatory RNA, the bacteria is more sensitive to changes in the environment and loses its infectious capacity," explained Bessaiah.

The idea is to block the RNA and make the bacteria less infectious, especially in the case of chronic infection, which can lead to increased resistance to treatment. If the bacteria are less resistant to stress, it will be more vulnerable to the host's immune response. Regulation of the systems that make it virulent will also be disrupted.

"People with recurrent urinary tract infections take antibiotics regularly. This leads to resistance and limits treatment options, which is why it's important to find alternatives," explained Dozois.

The relationship between virulence and stress isn't unique to urinary tract infections. The regulatory RNA sequence studied by the researchers is also found in a number of other major pathogenic bacteria. Given that the RNA seems to impact multiple functions, the research group is working to better understand the mechanisms of regulation before pursuing additional research on antibiotic-resistant strains of bacteria.