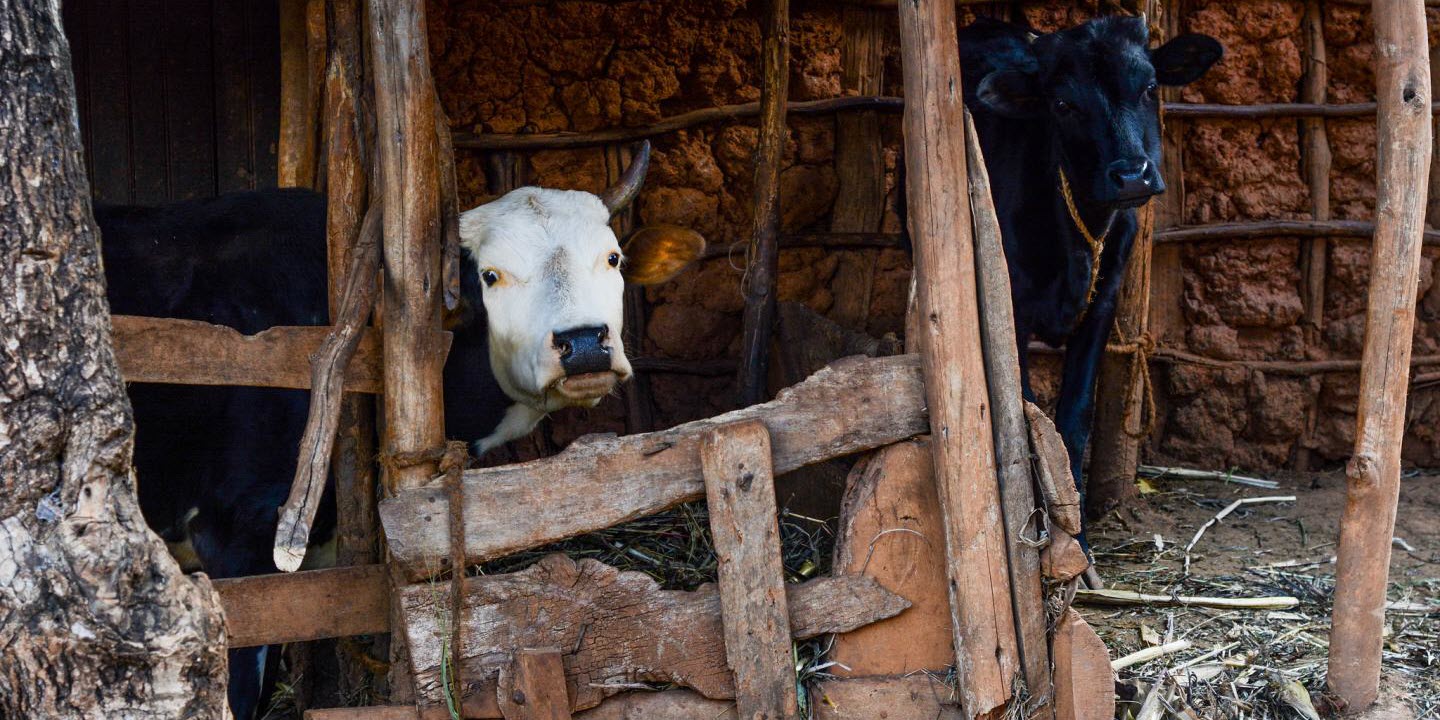 People in industrialized regions like the United States of America or Europe are generally urged to eat less meat and animal-source foods as part of a healthier and lower-emissions diet. But such recommendations are not universal solutions in low- or middle-income countries, where livestock are critical to incomes and diets, argue scientists in recently published research in Environmental Research Letters.

"Conclusions drawn in widely publicized reports argue that a main solution to the climate and human health crisis globally is to eat no or little meat but they are biased towards industrialized, Western systems," said Birthe Paul, the lead author and environmental scientist at the Alliance of Bioversity International and the International Center for Tropical Agriculture (CIAT).

For example, of all scientific literature on livestock published since 1945, only 13 percent covers Africa. Yet Africa is home to 20, 27, and 32 percent of global cattle, sheep, and goat populations. Eight of the world's top 10 institutes publishing livestock research are in the United States, France, the United Kingdom, and the Netherlands. Only two, including the International Livestock Research Institute (ILRI), are headquartered in Africa, where the livestock sector is the backbone of the economy and where little data is available.

Authors further argue that a singular focus on negative livestock-related environmental impacts ignores the critical but more positive role livestock play in ecosystem services, income, and asset provision or insurance in low- and middle-income countries. It also overlooks more systemic questions about how animals are raised.

"Mixed systems in low- and middle-income countries, where animal production is fully linked with crop production, can actually be more environmentally sustainable," said An Notenbaert, from the Alliance of Bioversity International and CIAT. "In sub-Saharan Africa, manure is a nutrient resource which maintains soil health and crop productivity; while in Europe, huge amounts of manure made available through industrialized livestock production are overfertilizing agricultural land and causing environmental problems."

Across Africa's savanna, pastoralists pen their herds at night, a practice shown to increase nutrient diversity and biodiversity hotspots, enriching the landscape. Feed production may also be more local, whereas, in industrialized systems, it is mostly imported. In Brazil, soybean—a major driver of deforestation in the Amazon—is made into concentrate and exported to feed animals in places like Vietnam as well as Europe.

"Meat production itself is not the problem. Like any food, when it is mass-produced, intensified, and commercialized, the impact on our environment is multiplied," said Polly Ericksen, program leader of sustainable livestock systems at the International Livestock Research Institute. "Eliminating meat from our diet is not going to solve that problem. While advocating a lower-meat diet makes sense in industrialized systems, the solution is not a blanket climate solution, and does not apply everywhere."

According to the Food and Agriculture Organization, meat consumption in sub-Saharan Africa will be as low as an average of 12.9 kilograms per person by 2028, due to low incomes and climate-induced heat-stress in animals among other factors, with human health implications like malnutrition and stunting. By comparison, meat consumption in the United States is expected to rise above 100 kilograms per person—the highest in the world.

Authors acknowledge that livestock systems are known to be a major source of atmospheric greenhouse gases. But more data is needed for low- and middle-income countries to develop national mitigation strategies. They also urge a need to look beyond making animals more productive and toward resource-efficient and environmental systems that actively reduce emissions from agriculture.

The authors point to a range of higher-impact environmental solutions. Among them, improved animal feed so animals emit less greenhouse gases like methane per kilogram of milk or meat. Better managed grazing land, and mixing crop and livestock where manure is plowed back into the soil, can benefit both farmers and the environment.

"Better decisions about how to reduce global greenhouse gas emissions from livestock and agriculture in low- and middle-income countries can only be driven by better data," said Klaus Butterbach-Bahl, at the Institute of Meteorology and Climate Research, Atmospheric Environmental Research (IMK-IFU) Karlsruhe Institute of Technology (KIT) and ILRI.

"For that, we need more—and not less—locally-adapted and multi-disciplinary research together with local people in low- and middle-income countries, on sustainable livestock development, with all the supporting financial incentives, policies, and capacity in place to intensify livestock production in a more sustainable way, on a bigger scale."

- This press release was supplied by CIAT. It has been edited for style