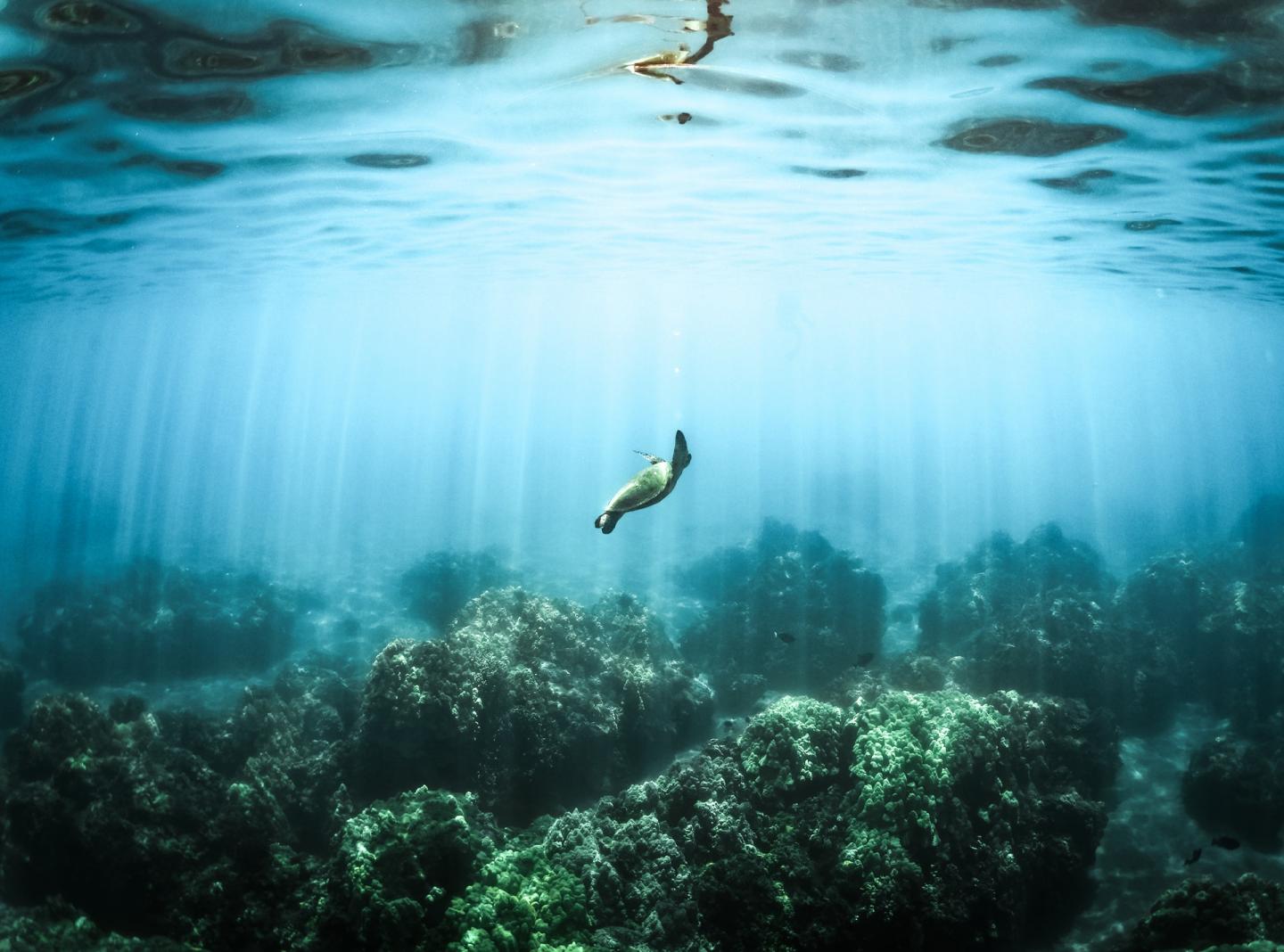 "Currently one-third of all marine species have less than 10 percent of their range protected."
The University of Queensland

At least 26 percent of our oceans need urgent conservation attention to preserve Earth's marine biodiversity, a University of Queensland-led international study has found.

"Preserving a portion of habitat for all marine species would require 8.5 million square kilometers of new conservation areas," Dr Jones said. "Currently one-third of all marine species have less than 10 per cent of their range covered by protected areas.

Conserving the areas we've identified in our study would give all marine species a reasonable amount of space to live free from human impacts like fishing, commercial shipping or pesticide runoff."

The authors mapped more than 22,000 marine species habitats and applied a mathematical approach to identify the minimum area required to capture a portion of each species range.

They also included areas of international importance for biodiversity (known as Key Biodiversity Areas), and areas where human impacts on the ocean are extremely low (known as marine wildernesses).

They found that the total ocean area required for conservation varied from 26-41 percent, depending on the proportion of each species range conserved.

Related Article: Ditch the Delicate Wash Cycle to Save Our Seas

Key regions for conservation included the Northern Pacific Ocean near China and Japan, and the Atlantic between West Africa and the Americas.

"The world's nations will be coming together in China this year to sign an agreement that will guide global conservation for the next 10 years," Watson said. "This science shows that governments must act boldly, as they did for the Paris Agreement on climate change, if we are to stop the extinction crisis facing many marine species."

Watson said it was crucial that global conservation strategies involved rapid action to protect endangered species and ecosystems, combined with approaches to sustainably manage the ocean in its entirety.

"This isn't just about strict marine protected areas," he said. "We need to use a broad range of strategies such as no-fishing zones, community marine reserves and broad-scale policies to put an end to illegal and unsustainable commercial fishing operations."

The authors stress that ocean conservation was essential for people and biodiversity.

"Millions of people around the world depend on marine biodiversity as a crucial source of food and income," Watson said. "A well-designed global conservation agreement will help preserve these livelihoods into the future."