People with diabetes are at a higher risk of fracturing a bone than the general population. And if they do break one it also takes longer than normal to heal.

In the March issue of Biomaterials, Henry Daniell, Shuying (Sheri) Yang, and colleagues at Penn's School of Dental Medicine share promising findings from an animal model in which a plant-grown protein drug sped healing of a bone fracture. The work, which used the protein insulin-like growth factor-1 (IGF-1), showed that an orally delivered, shelf-stable medication grown in lettuce plants could stimulate the growth of bone-building cells and promote bone regeneration.

"It's amazing how one protein impacted fracture healing," says Daniell, corresponding author on the paper. "The current drug for diabetic patients with a fracture requires repetitive injections and hospital visits and as a result patient compliance is low. Here we gave an oral drug once a day and saw healing to be greatly accelerated."

"Fracture healing is a significant health issue, especially for patients with diabetes," says Yang, the paper's co-corresponding author. "They tend to have reduced bone repair and increased fracture risk, presenting a treatment challenge. Delivering this novel human IGF-1 though eating lettuce is effective, easily delivered, and an attractive option for patients. The study provides a new and ideal therapeutic option for diabetic fracture and other musculoskeletal diseases."

The study employed the plant-based drug production platform that Daniell has developed over many years, which entails introducing a protein of interest into plant cells, prompting them to begin expressing that gene in their cells, eventually producing that protein in their leaves which can be harvested and used in an oral therapy.

In this case, the target was a novel IGF-1, a protein important for bone and muscle health. Lower levels of IGF-1 in the blood are known to be associated with an increased risk of breaking a bone.

From earlier work focused on muscular dystrophy conducted with former Penn Dental Medicine faculty member Elizabeth Barton, now at the University of Florida, the researchers believed that a particular form of IGF, a precursor of the protein that includes a separate component known as an e-peptide, was likely to stimulate regeneration better than mature IGF-1 that lacked the peptide. Current IGF1 used in the clinic not only lacks the e-peptide but is also glycosylated, a less active form.

The team used methods that Daniell has refined to highly express the human version of IGF-1 in plant leaves and remove the antibiotic resistance gene that is used to select for plants growing the target protein, crucial steps to get a therapy ready for clinical use. They paired the IGF-1 precursor protein with another protein, CTB, which helps ferry the fused proteins from the digestive tract into the bloodstream.

After growing the transgenic lettuce plants, they freeze-dried and powdered the leaves, confirming the product was shelf-stable for nearly three years.

"Fundamental to all these projects is we want to make the delivery of this drug affordable, comfortable, and possible to do at home," says Daniell.

In both mouse and human cells, the researchers showed that the plant-derived drug caused a variety of cell types, including oral-tissue cells and osteoblasts, or bone-building cells, to grow and differentiate, or divide to form a variety of different cell types.

Turning next to investigate the activity of the drug in animal models, the researchers initially showed that feeding mice the plant-based product caused their IGF-1 levels to increase. And finally, in a diabetic mouse model, they discovered that feeding it to animals improved bone volume, density, and area, signs of a more robust healing process.

"We're hoping to find partners to advance this work as there are a lot of people with diabetes who could benefit from a therapy like this," Daniell says.

In future work, the researchers hope to continue developing the plant-growing IGF-1 to move it to the clinic, not only for bone fracture healing but for other musculoskeletal problems as well, including osteoporosis and bone regeneration following cancer.

- This press release was originally posted on the Penn Today website 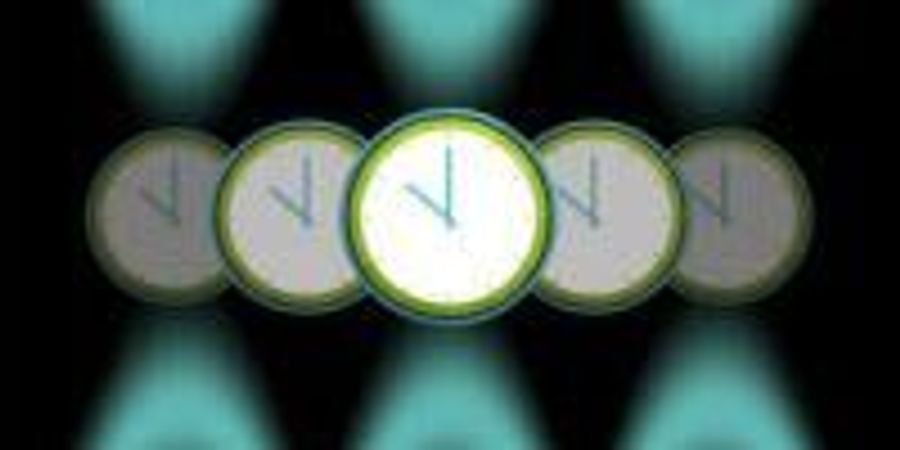