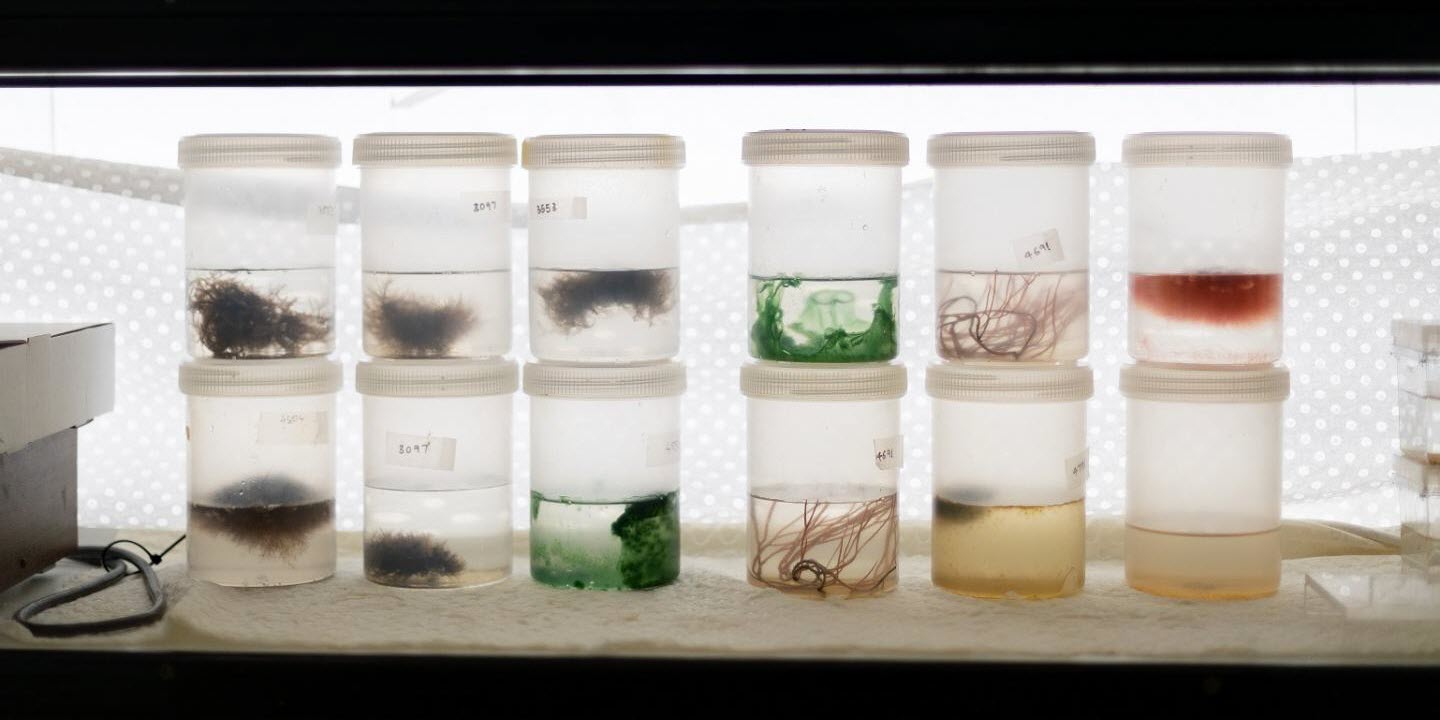 Australian scientists have been looking at Rubisco diversity in different organisms to find one they can transfer to crops.
Lawrence Atkin

Researchers have found a way to engineer more efficient versions of the plant enzyme Rubisco by using a red-algae-like Rubisco from a bacterium.

For 50 years, scientists have striven to boost the activity of Rubisco, a promising target to increase crop production as it controls how much and how fast plants fix carbon dioxide from the atmosphere into sugars and energy during photosynthesis.

"We discovered 20 years ago that red algae can produce more efficient versions of Rubisco than those found in plants but we have been frustrated by not being able to produce algae Rubisco in plants," says lead researcher and professor Spencer Whitney, from the ARC Centre of Excellence for Translational Photosynthesis (CoETP) at the Australian National University (ANU).

The challenge of assembling more efficient Rubiscos—like the ones found in red algae—inside crop plants stems from the complicated construction process needed to put together Rubiscos' 16 protein components. To hurdle this obstacle, Whitney and his team turned their attention to the red-algae-like Rubisco from the photosynthetic bacterium Rhodobacter sphaeroides.

This work, published in the Proceedings of the National Academy of Sciences (PNAS), found that the red Rubisco of this bacterium meets all the criteria to be accepted inside plants chloroplasts. 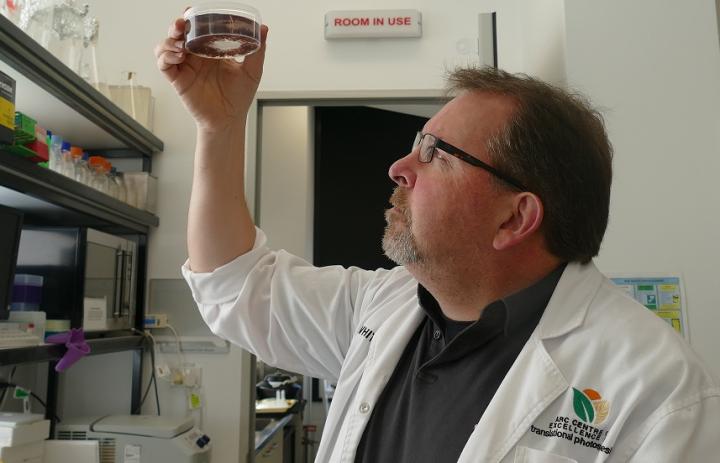 Australian researchers have found a bacterium with a more efficient Rubisco that can be transferred to crop plants.
Natalia Bateman, CoETP

"As the assembly requirements of this red Rubisco are relatively simple, we found that plants could make lots of it," says co-author Dr. Elena Martin-Avila.

"We also found that we needed to introduce its matching Rubisco activase, an enzyme in charge of unclogging the catalytic sites of Rubisco. The effect of co-introducing it is that the rates of photosynthesis and plant growth are stimulated two-fold," remarks Martin-Avila.

"Another very exciting result of our study is that we can now test how well modified versions of the red-Rubisco can be produced in plants by first expressing it in Escherichia coli, a bacterium used in laboratory testing," explains co-author Dr. Laura Gunn.

"The beauty of this is it allows us to rapidly identify better-performing versions of the red Rubisco before introducing into plants, a process that is both time-consuming and costly," she says.

"We are already well on the way to doubling the CO2-fixation rate of this already very fast bacterial red-Rubisco using laboratory evolution. Our next step is to see how well the evolved red Rubisco isoforms can stimulate crop photosynthesis, growth and yield," says Whitney.