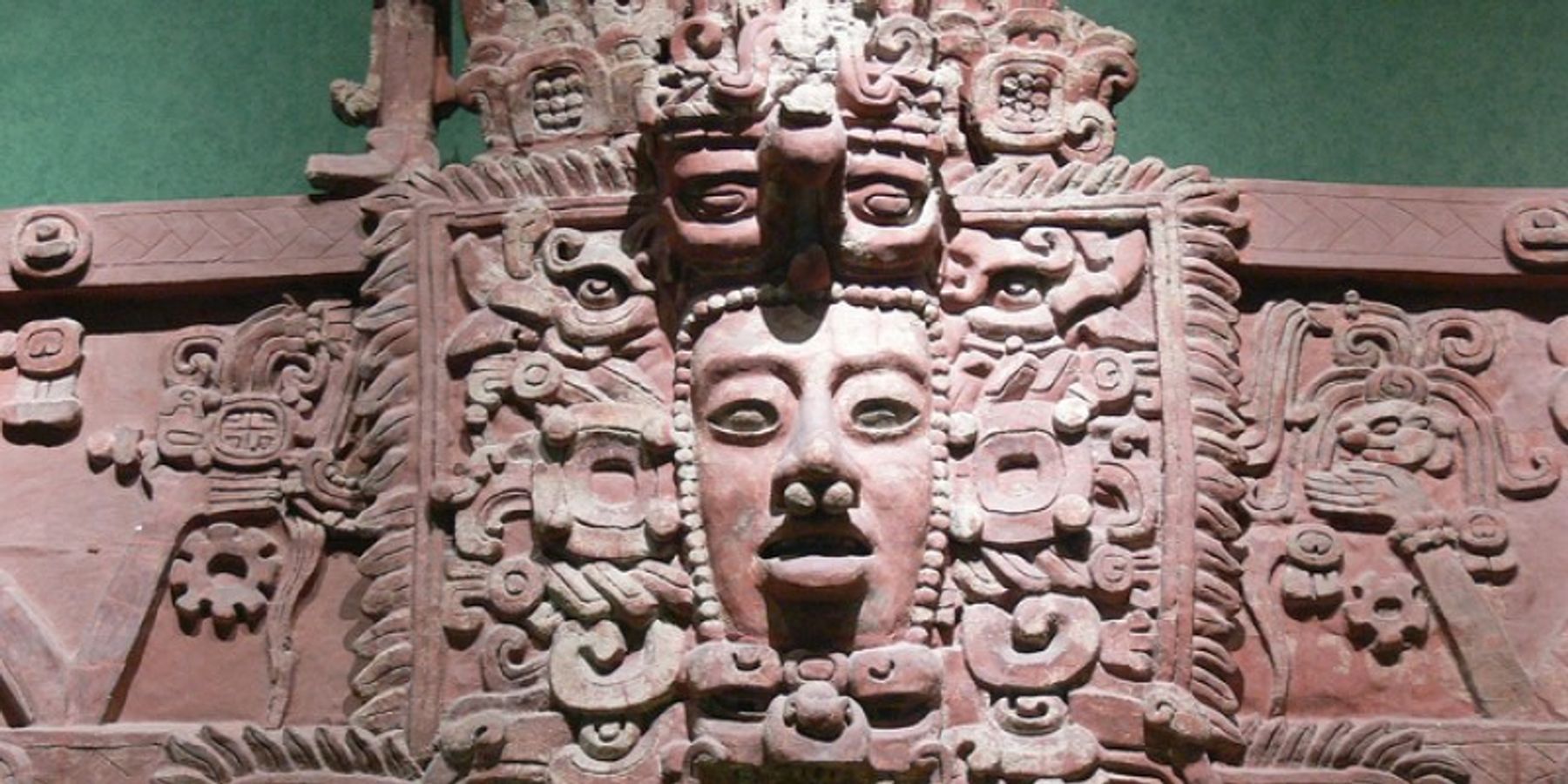 Archaeologists have long had a dating problem. The radiocarbon analysis typically used to reconstruct past human demographic changes relies on a method easily skewed by radiocarbon calibration curves and measurement uncertainty. And there’s never been a statistical fix that works—until now.

“Nobody has systematically explored the problem, or shown how you can statistically deal with it,” says Santa Fe Institute archaeologist Michael Price, lead author on a paper in the Journal of Archaeological Science about a new method he developed for summarizing sets of radiocarbon dates. “It’s really exciting how this work came together. We identified a fundamental problem and fixed it.”

In recent decades, archaeologists have increasingly relied on sets of radiocarbon dates to reconstruct past population size through an approach called “dates as data.” The core assumption is that the number of radiocarbon samples from a given period is proportional to the region’s population size at that time. Archaeologists have traditionally used “summed probability densities,” or SPDs, to summarize these sets of radiocarbon dates. “But there are a lot of inherent issues with SPDs,” says Julie Hoggarth, Baylor University archaeologist and a coauthor on the paper.

Radiocarbon dating measures the decay of carbon-14 in organic matter. But the amount of carbon-14 in the atmosphere fluctuates through time; it’s not a constant baseline. So researchers create radiocarbon calibration curves that map the carbon-14 values to dates. Yet a single carbon-14 value can correspond to different dates—a problem known as “equifinality,” which can naturally bias the SPD curves. “That’s been a major issue,” and a hurdle for demographic analyses, says Hoggarth. “How do you know that the change you’re looking at is an actual change in population size, and it isn’t a change in the shape of the calibration curve?”

When she discussed the problem with Price several years ago, he told her he wasn’t a fan of SPDs, either. She asked what archaeologists should do instead. “Essentially, he said, ‘Well, there is no alternative.’”

That realization led to a years-long quest. Price has developed an approach to estimating prehistoric populations that uses Bayesian reasoning and a flexible probability model that allows researchers to overcome the problem of equifinality. The approach also allows them to combine additional archaeological information with radiocarbon analyses to get a more accurate population estimate. He and his team applied the approach to existing radiocarbon dates from the Maya city of Tikal, which has extensive prior archaeological research. “It serves as a really good test case,” says Hoggarth, a Maya scholar. For a long time, archaeologists debated two demographic reconstructions: Tikal’s population spiked in the early Classic period and then plateaued, or it spiked in the late Classic period. When the team applied the new Bayesian algorithm, “it showed a really steep population increase associated with the late Classic,” she says, “so that was really wonderful confirmation for us.”

The authors produced an open-source package that implements the new approach, and website links and code are included in their paper. “The reason I’m excited for this,” Price says, “is that it’s pointing out a mistake that matters, fixing it, and laying the groundwork for future work.”

This paper is just the first step. Next, through “data fusion,” the team will add ancient DNA and other data to radiocarbon dates for even more reliable demographic reconstructions. “That’s the long-term plan,” Price says. And it could help resolve a second issue with the dates as data approach: a “bias problem” if and when radiocarbon dates are skewed toward a particular time period, leading to inaccurate analyses.

But that’s a topic for another paper.