Aug 15, 2018|2 min readAmerican Association for the Advancement of Science 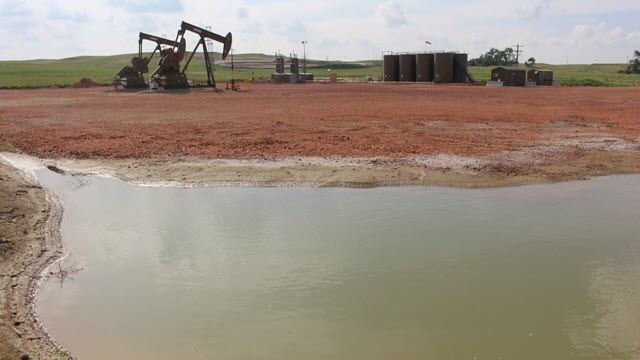 Water use for hydraulic fracturing (commonly referred to as "fracking") in the US has been increasing at individual facilities in recent years, even as unconventional oil and gas production has more broadly declined, a new study reports.

The findings emphasize the importance of water management at fracking operations, particularly if the prices of oil and natural gas are to rise, spurring an increase in well drilling. While unconventional oil and gas development has slowed over the past few years in the US in terms of number of wells drilled, industrial practices have changed such that water use—both as part of creating fractures in deep rock and through associated wastewater production—has increased.

To gain clearer insights into how the water footprint of hydraulic fracturing has changed in the US in recent years, Andrew Kondash and colleagues collected information about water usage at six major US shale plays (shale formations containing significant accumulations of natural gas) between 2011 and 2016, including data on the number of wells drilled, the water volumes required for fracturing the shale, and volumes of wastewater, which is typically difficult to treat because of its salt, toxin, and radioactive content, and as such often disposed. Water use per well increased in every region for the period studied, the authors report, and by up to 770 percent in the Permian Basin (Texas and New Mexico). Combined with this, wastewater volumes generated within the first year of production increased, too, by up to 1440 percent in the Eagle Ford region (Texas).

The results infer that future development of unconventional oil and gas—which is poised to expand globally—will require a larger water footprint than previously estimated, say the authors.