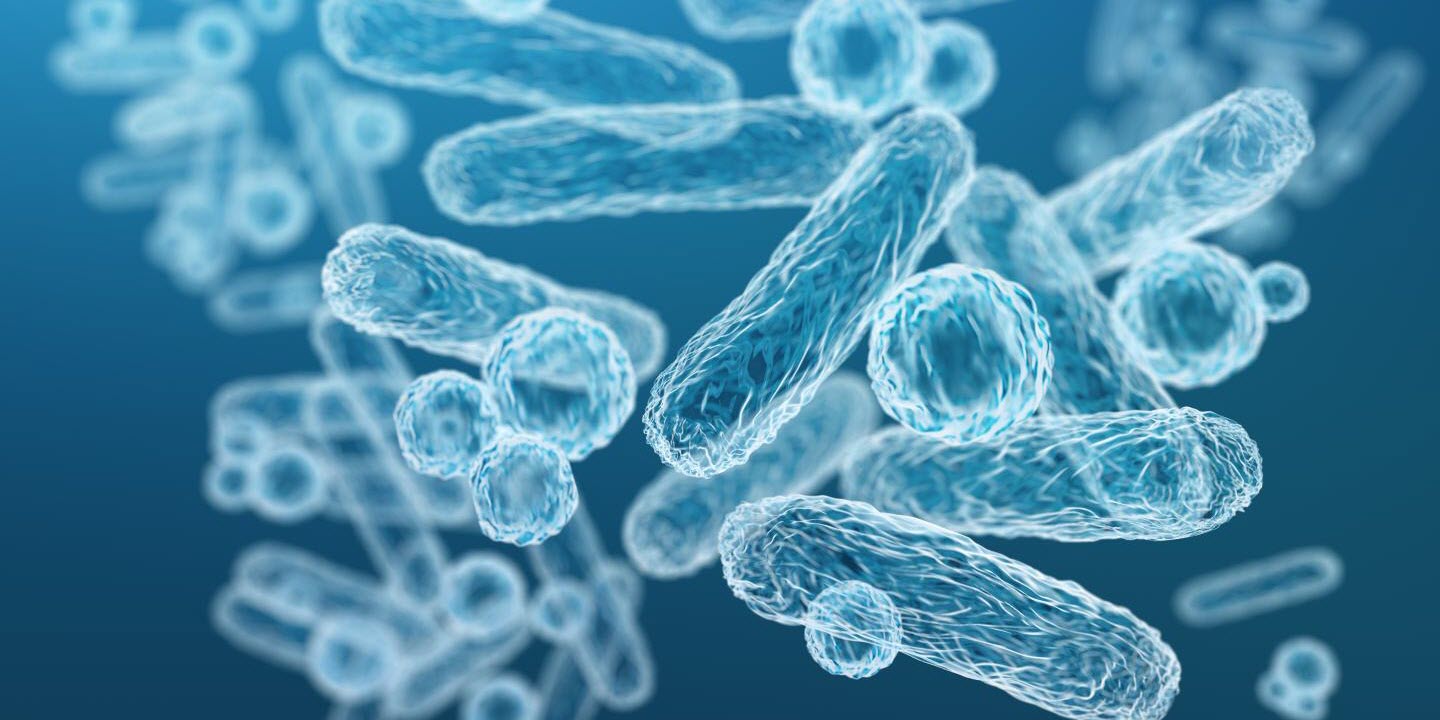 TROY, NY — An instrument currently aboard the International Space Station could grow E. coli bacteria in space, opening a new path to biomanufacturing drugs during long term space flights. Research published Apr. 10 in Nature Microgravity used an Earth-bound simulator of the space station instrument to grow E. coli, demonstrating that it can be nurtured with methods that promise to be more suitable for space travel than existing alternatives.

"If we can get microorganisms to grow well in space, astronauts can use them to make pharmaceuticals on demand. This could be vital for survival on long missions where resupplying is not an option." said Richard Bonocora, senior author and a faculty member in the Department of Biological Sciences at Rensselaer Polytechnic Institute. "Here we were asking: 'Is there a better way to grow microorganisms that what is currently being used is space?' And what we find is that—with shear force—yes, there likely is."

With promising results, the team hopes to conduct a similar experiment aboard the space station. And while they're starting with E. coli, the workhorse of molecular biology, the team hopes to eventually use the instrument to grow microorganisms with radiation resistance, which could protect developing pharmaceuticals from the ever-present radiation of space as they are produced.

Bacteria like E. coli need oxygen to grow, and the gold standard method for aerating bacteria in a liquid growth medium uses an orbital shaker, a machine that horizontally shakes a platform on which the vessels containing the liquid can be stowed. The shaker relies on the force of gravity to swirl the liquid contents, which rise and fall within a flask, mixing oxygen with the liquid.

But Bonocora and his research team believe an instrument sent to the space station in July, 2019 could do a better job. Inspired by the research of Rensselaer professor Amir Hirsa, the NASA-built instrument uses shearing force, the force created at the boundary of two bodies pushing in opposite directions from one another, similar to that which occurs at the fault lines between tectonic plates. The instrument uses a syringe to dispense a drop of liquid which forms a bubble. One side of the bubble adheres to a stationary ring, while the other side adheres to a thin ring that can rotate. The rotating ring creates shear force on the surface of the bubble, swirling its contents.

Watch a video about how the instrument is being used to research proteins in space.

The shearing instrument is currently being used to carry out Hirsa's experiments studying the effects of shear stress on amyloid fibrils, clusters of proteins that are linked to neurodegenerative disease like diabetes, Alzheimer's, and Parkinson's.

On Earth, Bonocora used a knife-edge viscometer, an instrument designed by Hirsa's group, in which the tip of a metal tube rotates—similar to the rotating ring in the space-based instrument—at the surface of liquid in a dish to simulate the shearing force. The experiment tested how well bacteria grew when aerated by the knife-edge viscometer and an orbital shaker, with both instruments used at various speeds.

At higher speeds, bacteria aerated by the knife-edge viscometer showed growth rates approaching that of the orbital shaker. Even at lower speeds shear force produced significantly more growth than samples of bacteria that were not mechanically aerated.

"This is a viable way of growing microorganisms. We're starting on a new path, and now we need to think about a more real-life environment, such as on the space station," said Bonocora.

"Space-based pharmaceutical manufacturing is a critical component of our efforts to safely send humans deeper into the solar system. This research is fundamental to that goal," said Curt Breneman, dean of the School of Science. "The successful collaboration between Rick and Amir's teams speaks to our long-standing ties to space exploration, and is one of many examples of the culture of 'low walls' to interdisciplinary research that we are proud to nurture at Rensselaer."

Bonocora and Hirsa were joined by Joe Adams and Shreyash Gulati in this research. "Growth of microorganisms in an interfacially-driven space bioreactor analog" was supported with funding from NASA.