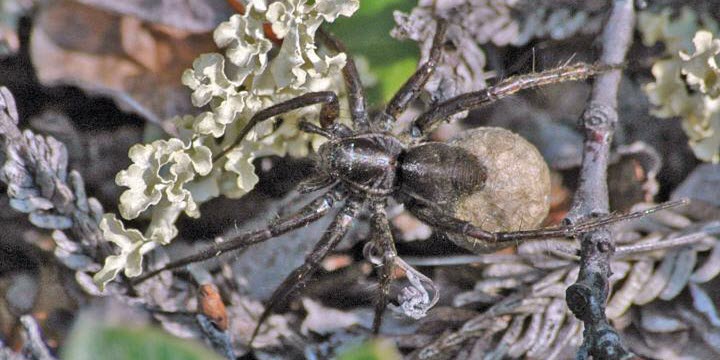 The wolf spider Pardosa glacialis is extremely common in the Arctic tundra. If, in future, it produces two generations of offspring during a season, these may have a significant effect on the prey on which the spider lives.
Jörg U. Hammel

Climate change leads to longer growing seasons in the Arctic. A new study, which has just been published in Proceedings of the Royal Society B, show that predators like wolf spiders respond to the changing conditions and have been able to produce two clutches of offspring during the short Arctic summer.

Arctic spiders are at the top of the food chain among invertebrates and are numerous on the Arctic tundra. They typically take several years to become adults, and only produce one clutch of offspring.

But something is happening in the high north in these years. A lot, actually.

Climate change is more dramatic here than in any other place on Earth. The average temperature is increasing significantly and this affects the ecosystems.

Researchers have previously reported how plants bloom earlier and earlier in the season. There are also signs that species move farther north and up into the mountains.

A team of researchers led by senior researcher Toke T. Høye from the Arctic Research Centre and Department of Bioscience at Aarhus University has now shown that changes are also occurring in the reproduction of invertebrates.

For almost 20 years, researchers at the Zackenberg Research Station in northeastern Greenland have caught wolf spiders as part of the monitoring programme Greenland Ecosystem Monitoring. The spiders were caught in small pitfall traps set up in different vegetation types.

Wolf spiders carry their eggs in a so-called egg sac. The researchers counted the number of eggs in the individual spider's egg sacs and compared this information with the time of the season that the animal was caught. By looking at the distribution of the number of eggs in the egg sacs throughout the season, it became clear that in some summers the spiders produced two egg sacs—a phenomenon that is known from warmer latitudes, but which has not previously been observed in the Arctic. 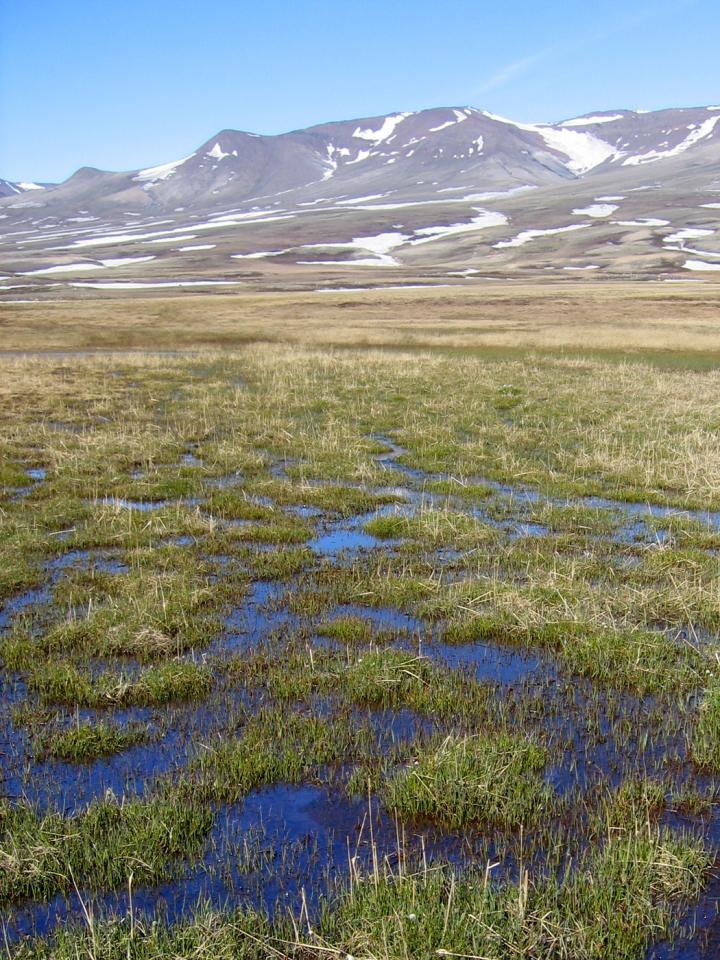 "We now have the longest time series of spiders collected the Arctic. The large amount of data allows us to show how small animals in the Arctic change their life history in response to climate change," says Høye.

The long time series tells the researchers that the earlier the snow disappears from the ground, the greater the proportion of spiders that can produce a second clutch of offspring.

"These changes in the life history have not been seen earlier and evidence suggests that the phenomenon plays an important role for Arctic insects and spiders," Høye says.

The researchers see the spiders' response to climate change as an ability to adapt to the new conditions.

Wolf spiders feed on small organisms such as springtails in the soil. If there are more spiders—or insects—in the future Arctic, it can have an influence on the food chains on land.

"We can only speculate about how the ecosystems change, but we can now ascertain that changes in the reproduction of species are an important factor to include when we try to understand how Arctic ecosystems react to the rising temperatures on the planet," Høye says.