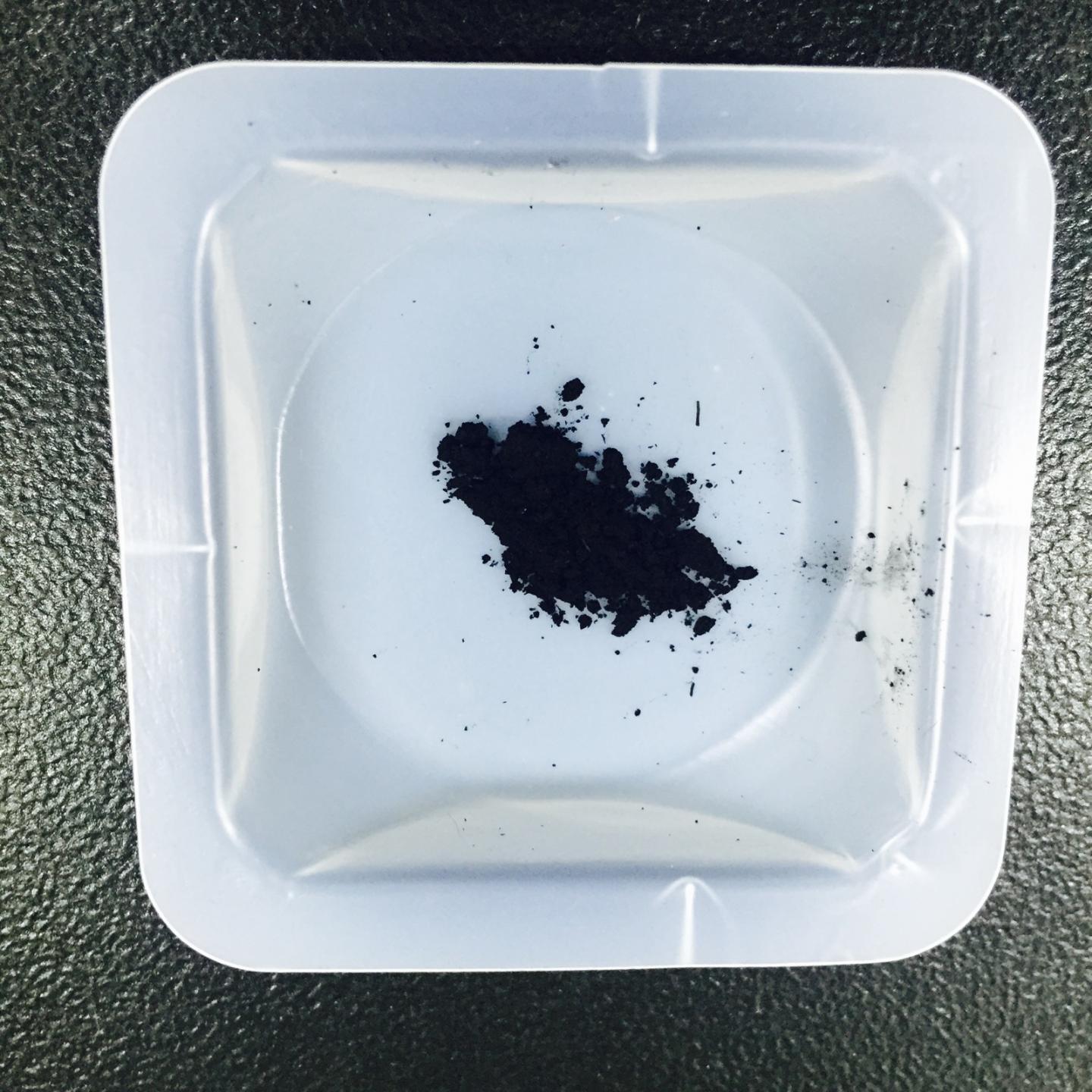 An algal bloom refers to a phenomenon in which phytoplankton including blue-green algae rapidly proliferate in summer marked by high levels of solar irradiation and water temperature. It has lately been raising concerns due increased frequency of occurrence resulting from abnormally high temperatures and decreases in precipitation caused by climate change. There is a reason to be perturbed, as certain species of blue-green algae produce substances that have an earthy or moldy taste and odor as well as toxic substances. Since these substances cannot be easily removed by a general water purification process, additional treatment using advanced water purification facilities and such is essential.

The Korea Institute of Science and Technology (KIST) revealed that a research team working under Dr. Kyung-Guen Song of the Water Cycle Research Center developed a purification process for effective treatment of taste- and odor-causing substances and toxic substances produced by blue-green algae even in the existing conventional drinking water treatment plants (DWTPs) without installing any additional advanced water treatment facilities.

"Not only can the new powdered activated carbon be manufactured using quite a simple method, but it also has a fast adsorption rate, so it seems it will be possible to control algal blooms without the need to install high-cost facilities in existing conventional drinking water treatment plants where it is difficult to ensure sufficient contact time," Song said. "Once this water treatment technology is disseminated widely, it will greatly help alleviate people's anxiety about drinking tap water."