Alcohol consumption is an ongoing problem for employers. As alcohol use increases it is often associated with loss of productivity and missed work. As workplaces transitioned to at-home work, and many employees lost the structure of a physical workplace, it becomes more difficult for employers to identify and monitor problem drinking and workers lost their routines resulting in changed alcohol consumption patterns.

While it is certainly understood that heavy alcohol consumption is associated with missing work, the extent of the problem has not been well understood until recently. A team of researchers at Washington University School of medicine in St Louis, and led by Dr. Laura J. Bierut MD, have analyzed the extent of the problem and obtained alarming results. 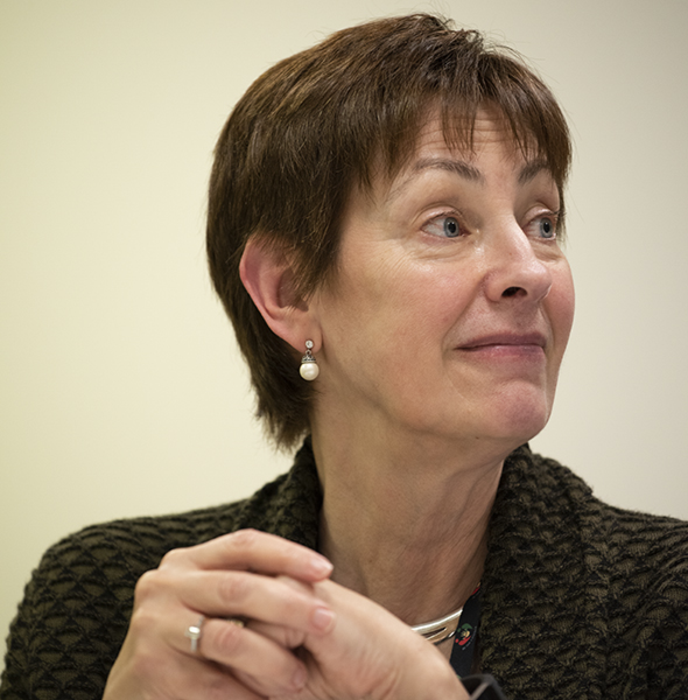 Based on data obtained from over 110,000 US survey participants, all adults with full-time jobs, Bierut and colleagues report that almost 11 million full-time workers in the United States met the diagnostic criteria for alcohol use disorder. This disorder is characterized by an impaired ability to control or discontinue alcohol consumption despite adverse affects on heath, work, or social life.

These findings were published today in the journal JAMA Network Open.

Data for the study was gathered between 2015 and 2019 via the National Survey on Drug Use and Health. This survey is conducted annually by the Substance Abuse and Mental Health Service Administration and focuses on drug and alcohol use over 12 months in individuals over 12 years of age.

Alcohol use disorder was assessed using a series of questions that focused on whether an individual had attempted to stop drinking but couldn’t, spent a great deal of time sick from drinking, or had had a memory blackout.

“Often, people who miss that much work lose their jobs,” said Bierut, who also directs the Washington University Health & Behavior Research Center. “But our hope is that the workplace might be a point of contact where intervention can occur. You’re there eight hours a day, and when an employer begins seeing these difficulties, perhaps instead of firing a person, they could take action to assist with that individual’s recovery.”

Although they study only included full-time workers, it was noted that alcohol abuse was more common among men, younger people, those who identified as white or Hispanic, and those with lower incomes.

The pandemic changed many things about how people work, and it also changed alcohol consumption patterns. For example, in the early days of the pandemic, from March through September 2020, alcohol sales increased by 20 percent compared with the same period in 2019. Further, the latest data indicate that sales have remained at about that level ever since.

“We specifically chose to stop our data analysis the year before the pandemic began so that we could be more confident in our findings,” said first author Ian C. Parsley, MD, a psychiatry resident. “Having more people working at home could change the associations we saw before the pandemic began. The amount of alcohol consumed since people have been working from home more has really just gone through the roof. That’s not something that’s just going to resolve itself, even as we slowly come out of this pandemic.”

Bierut said it’s likely that the loss of the routine of going to a job has contributed to problems.

“Work has the benefit of giving us structure: You get up in the morning, get dressed, go to work,” she explained. “But many people lost their jobs during the pandemic while others worked at home and lost that structure. We’ve lost our guardrails for certain types of behaviors, so if anything, I think it’s likely alcohol use disorder is having a greater impact on the population and on the workforce than it did in 2019. And as our findings show, it was having a big impact in 2019.”