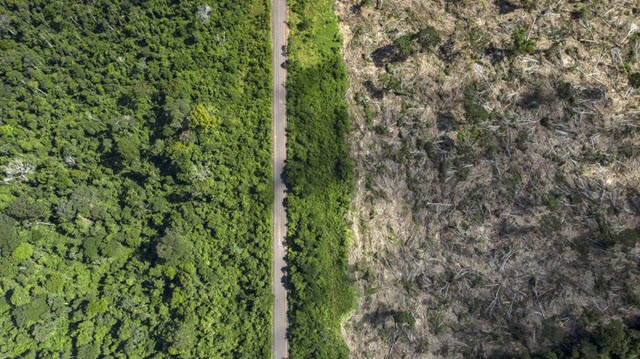 The fires that raged across the Brazilian Amazon this summer were not 'normal' and large increases in deforestation could explain why, scientists show.

The perceived scale of the Amazon blazes received global attention this summer. However, international concerns raised at the time were countered by the Brazilian government, which claimed the fire situation in August was 'normal' and 'below the historical average.'

An international team of scientists writing in the journal Global Change Biology say the number of active fires in August was actually three times higher than in 2018 and the highest number since 2010.

Although fires in the Amazon can occur in a number of ways, the scientists show that there is strong evidence to link this year's increases to deforestation.

This shows that deforestation in July this year was almost four times the average from the same period in the previous three years. This is important as deforestation is almost always followed by fire—the cut vegetation is left to dry before being burned.

Professor Jos Barlow, lead author of the paper said: "The marked upturn in both active fire counts and deforestation in 2019 therefore refutes suggestions by the Brazilian government that August 2019 was a normal fire month in the Amazon."

August's blazes occurred at a time without a strong drought. Droughts can provide conditions favourable to the spreading of man-made fires. The scientists also show that the 'enormous' smoke plumes that reached high into the atmosphere, which were captured by media footage of the blazes, could only have been caused by the combustion of large amounts of biomass.

The researchers acknowledge that the number of active fires decreased in September by 35 percent. Though they say it is not clear whether that fall is due to rains or President Bolsonaro's two-month moratoria on fires.

Images from DETER-b show that deforestation continued at a rate well above the average in September, despite the president's moratoria.

The extent of August's fires is unclear. Although the numbers of fires are counted, their extent is not, the researchers acknowledge in their paper 'Clarifying Amazonia's burning crisis'.

Dr. Erika Berenguer, a Brazilian researcher jointly affiliated with Lancaster University and the University of Oxford, said: "Our paper clearly shows that without tackling deforestation, we will continue to see the largest rainforest in the world being turned to ashes. We must curb deforestation.

"Brazil has for the past decade been an environmental leader, showing to the world that it can successfully reduce deforestation. It is both economically and environmentally unwise to revert this trend." 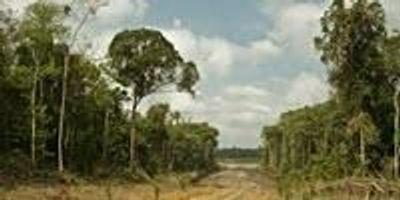 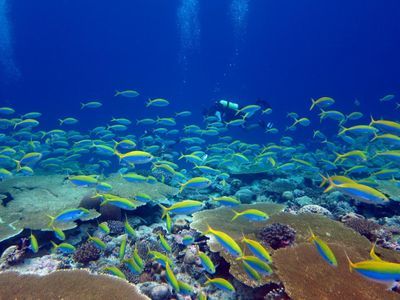 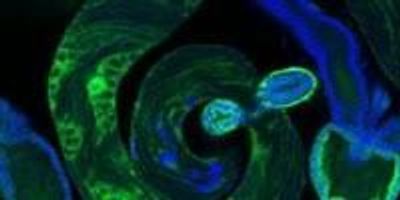 From the Tiny Testes of Flies, New Insight into How Genes Arise

From the Tiny Testes of Flies, New Insight into How Genes Arise 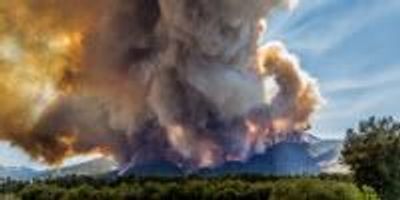