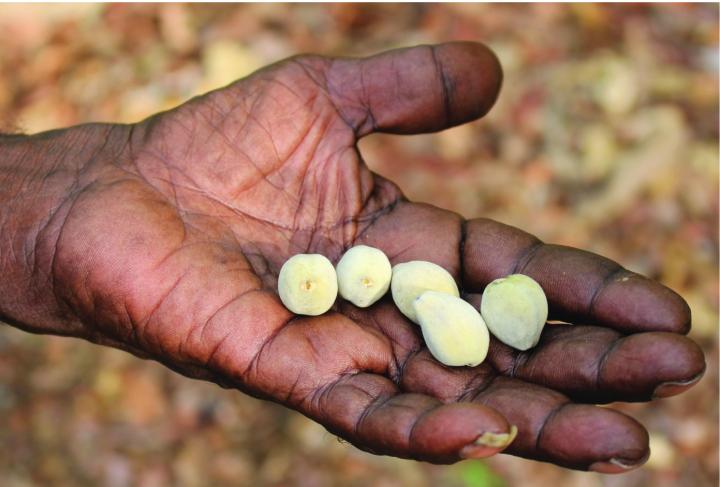 A team of archaeologists and Traditional Owners identified 10 plant foods.
University of Queensland

Preserved as pieces of charcoal, the morsels were recovered from the debris of ancient cooking hearths at the Madjedbebe archaeological site, on Mirarr country in northern Australia.

"By working with elders and co-authors May Nango and Djaykuk Djandjomerr, the team was also able to explain how the plants were likely used at Madjedbebe," Florin said. "Many of these plant foods required processing to make them edible and this evidence was complemented by grinding stone technology also used during early occupation at the site."

"The First Australians had a great deal of botanical knowledge and this was one of the things that allowed them to adapt to and thrive in this new environment," Florin added. "They were able to guarantee access to carbohydrates, fat and even protein by applying this knowledge, as well as technological innovation and labor, to the gathering and processing of Australian plant foods."

Madjedbebe is a sandstone rock shelter at the base of the Arnhem Land escarpment, and is Australia's oldest documented site.

Excavation director and professor Chris Clarkson from UQ's School of Social Science said he was surprised and delighted by the quantity of archaeobotanical evidence recovered from the site. 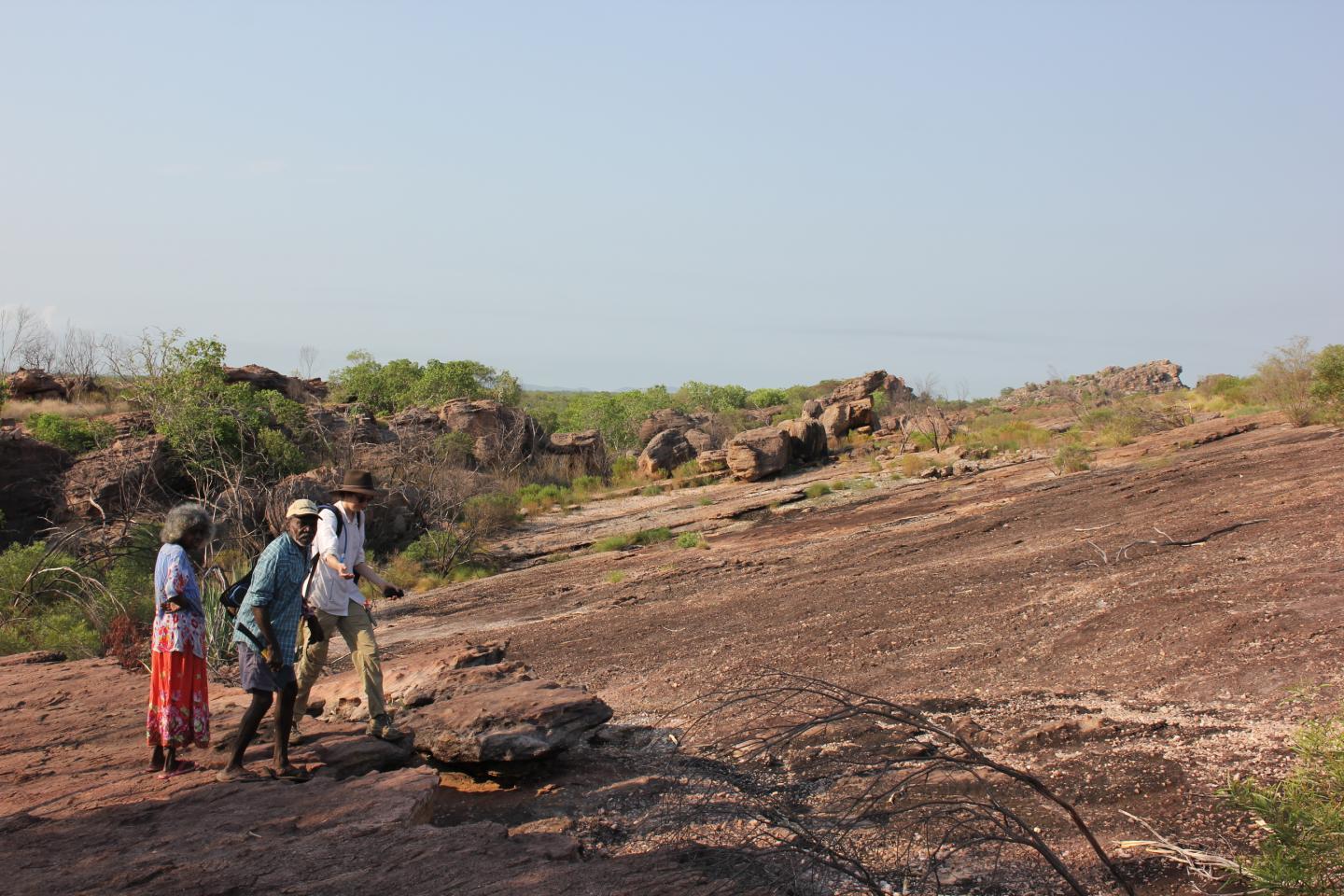 Madjedbebe is a sandstone rock shelter at the base of the Arnhem Land escarpment, and is Australia's oldest documented site.
University of Queensland

"Madjedbebe continues to provide startling insights into the complex and dynamic lifestyle of the earliest Australian Aboriginal people," Clarkson said.

The oldest occupation layer at Madjedbebe also holds evidence for the oldest edge ground stone axes in the world, the earliest grindstone technology outside Africa, the early shaping of stone spearheads, many kilograms of ground ochre, and the first recorded use of reflective pigments in the world.

"The site is an important cultural place to Mirarr people today who strive to protect their heritage from numerous threats, including mining," Florin said.

Justin O'Brien, CEO of Gundjeihmi Aboriginal Corporation which represents the Mirarr Traditional Owners, said that research on country—working in meaningful partnership with Traditional Owners—was a powerful way to share Mirarr's enduring culture with a broader audience.