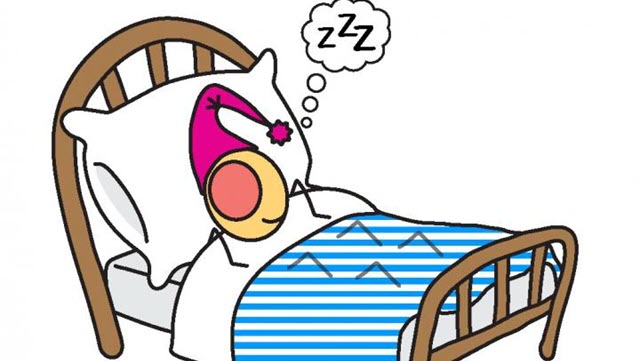 Understanding sleep has become increasingly important in modern society, where chronic loss of sleep has become rampant and pervasive. As evidence mounts for a correlation between lack of sleep and negative health effects, the core function of sleep remains a mystery. But in a new study published July 12 in the open access journal PLOS Biology, Vanessa Hill, Mimi Shirasu-Hiza and colleagues at Columbia University, New York, found that short-sleeping fruit fly mutants shared the common defect of sensitivity to acute oxidative stress, and thus that sleep supports antioxidant processes. Understanding this ancient bi-directional relationship between sleep and oxidative stress in the humble fruit fly could provide much-needed insight into modern human diseases such as sleep disorders and neurodegenerative diseases.

Why do we sleep? During sleep, animals are vulnerable, immobile, and less responsive to their environments; they are unable to forage for food, mate, or run from predators. Despite the cost of sleep behavior, almost all animals sleep, suggesting that sleep fulfills an essential and evolutionarily conserved function from humans to fruit flies.

The researchers reasoned that if sleep is required for a core function of health, animals that sleep significantly less than usual should all share a defect in that core function. For this study, they used a diverse group of short-sleeping Drosophila (fruit fly) mutants. They found that these short-sleeping mutants do indeed share a common defect: they are all sensitive to acute oxidative stress.

Oxidative stress results from excess free radicals that can damage cells and lead to organ dysfunction. Toxic free radicals, or reactive oxygen species, build up in cells from normal metabolism and environmental damage. If the function of sleep is to defend against oxidative stress, then increasing sleep should increase resistance to oxidative stress. Hill and co-workers used both pharmacological and genetic methods to show that this is true.

This work is relevant to human health because sleep disorders are correlated with many diseases that are also associated with oxidative stress, such as Alzheimer's, Parkinson's, and Huntington's diseases. Sleep loss could make individuals more sensitive to oxidative stress and subsequent disease; conversely, pathological disruption of the antioxidant response could also lead to loss of sleep and associated disease pathologies. 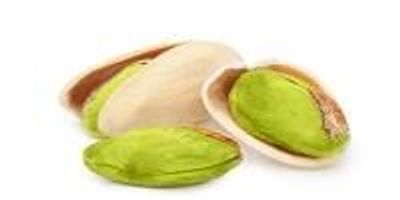 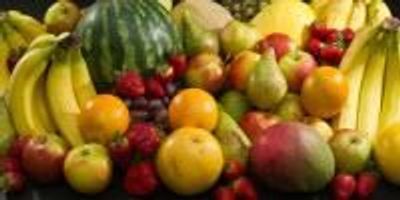 How Fruit and Veg Give You the Feel-Good Factor

How Fruit and Veg Give You the Feel-Good Factor 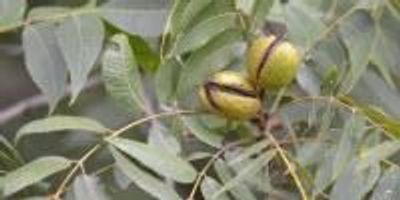 Pecans Hit by Hurricanes, but Growers Hope to Encourage Use beyond Winter Holidays

Pecans Hit by Hurricanes, but Growers Hope to Encourage Use beyond Winter Holidays