BUFFALO, NY — China and South Korea are surging in the international brain race for world-class universities, as schools in the East Asian nations are replacing institutions in the United States in international college rankings, according to new University at Buffalo (UB)-led research.

The research, which analyzed the effects of government policy on universities across the globe, found that China and Korea raised the number of their universities among the top 500 schools in the world through increased government funding and a focus on developing research programs in science, technology, engineering, and math (STEM) fields.

However, US universities continue to dominate the top 100 rankings, suggesting limitations to the approach taken by China and South Korea, says Jaekyung Lee, PhD, lead researcher and professor of counseling, school and educational psychology in the UB Graduate School of Education.

"China has already surpassed Japan in world rankings and is closing the gap with the US fast," says Lee. "Yet the 'Asian catch-up model' of building world-class universities relies heavily on government funding and central planning without creating an environment for intellectual autonomy and sustainable innovation. Chinese and Korean schools are hardly seen among the top 100 universities. The model may work better for the early stages of development, but not for the advanced stages that require innovation and leadership."

Closing the gap on Western universities

For policymakers in many East Asian nations, research universities are viewed as a key driving force for economic development, says Lee.

Using US or other Western top-tier research universities as benchmarks, schools in East Asian countries made strategic investments in higher education with a priority toward STEM programs to create their own world-class universities.

To examine the effectiveness of the Asian catch-up model, the researchers reviewed the QS World University Rankings from 2008-14 and the Academic Ranking of World Universities from 2003-13. The study, published in March in Educational Research for Policy and Practice, also observed the amount of academic citations—a critical factor in ranking methodology—and funding spent on university research for the US, China, South Korea, and Japan.

China experienced the largest rise in the number of entries in world rankings. The increase was supported by several government initiatives that poured more than $20 billion in funding into more than 100 institutions. The funds were concentrated in STEM disciplines and fueled a 94 percent increase in research publications. These universities produced 8.6 percent of the world's research citations in 2012, a dramatic rise from 0.8 percent in 1996.

South Korea universities also improved in international rankings, as the nation added three schools to the top 500 lists. To increase the competitiveness of its institutions, South Korea invested $1.2 billion in handpicked university programs, funding graduate student stipends and scholarships, and improving research infrastructure. The country produced 2.2 percent of the world's research citations in 2012, quadruple the amount created in 1996.

The rise of Chinese and South Korean universities coincided with a drop in the number of Japanese schools in the top 500 rankings. An early employer of the catch-up method, Japan's success made it an initial leader in higher education among East Asian countries. During the previous two decades, Japan shifted from university-wide support to the funding of select research programs. Despite a slight increase in government support, Japanese institutions experienced a decrease in citations.

The US maintained the highest number of universities in the top 100 and 500 rankings, even with several schools dropping from the lists. Unlike East Asian nations that focused on rankings, research and graduate education, US policy initiatives prioritized undergraduate education with an emphasis on graduation and retention rates and job placement. In fact, the US did not actively compete in the international brain race and few US universities benchmarked themselves against peer institutions in other nations, says Lee.

US federal and state governments continue to invest billions of dollars in university research, but the US's percentage of the world's academic citations were nearly halved between 1996-2012, falling from 41 to 24 percent.

Stronger growth in China may be attributed to its strategy of lifting whole universities, whereas Japan and South Korea concentrated funding on select research programs, says Lee. Japan's progress may also have been limited by the maturation of its higher education system and weaker financial incentives.

"In spite of the rapid growth in university rankings by Chinese and Korean universities, progress was limited to the second and third tiers," says Lee. "This finding might be related to the diminishing returns between citations and rankings. South Korea and China may fall into the trap of benchmarking, following Japan's suit if they fail to evolve from the 'catch-up' model to 'first mover' strategies for leading innovations."

China's government allocated 100 percent of its research funding to top universities with concentrations on STEM disciplines, whereas South Korea and Japan allotted 62 and 35 percent, respectively. In contrast, the US universities in the top 100 rankings were more likely to have a greater balance in funding between STEM fields, the humanities, and social sciences.

An underlying cause of the imbalance, says Lee, may be the language barriers and biases that restrict access to international scholarly networks and journals for non-English speakers in non-STEM fields.

"Asian nations should reframe the question for world-class university development to, 'How should we distinguish ourselves from our American counterparts?'" says Lee. "This strategic differentiation is more likely to create win-win results when each nation pursues more comprehensive yet distinctive world-class universities. Then, the challenge is not so much catching up with established leaders as distinguishing from one's peers." 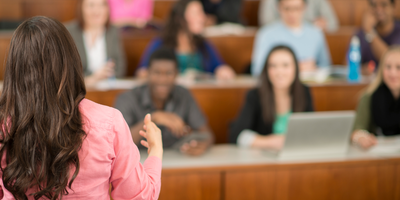 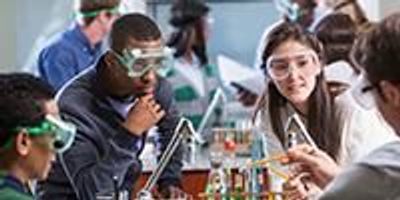 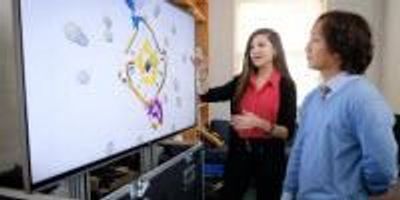 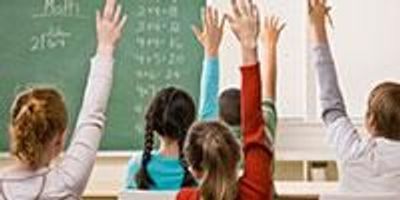 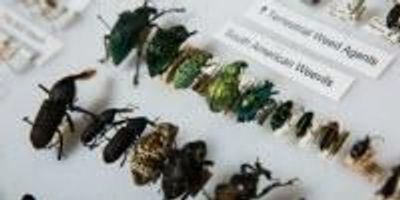