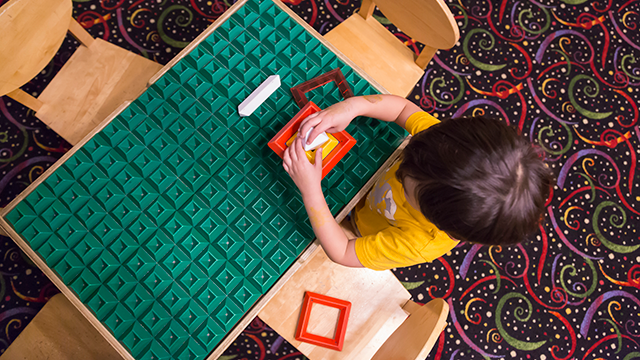 A new study has identified unique functional brain networks associated with characteristic behaviors of autism spectrum disorder (ASD) in 12- and 24-month-old children at risk for developing ASD. The study is published in Biological Psychiatry: Cognitive Neuroscience and Neuroimaging.

The findings help pinpoint brain regions involved in particular aspects of ASD and provide clues as to how the characteristic behaviors—known as restricted and repetitive behaviors—develop in the brain from an early age.

"This study is the first to investigate which patterns of brain functional connectivity underlie the emergence of these behaviors in infancy," said co-first author Claire McKinnon, a lab technician in the laboratory of John Pruett, MD, PhD, Washington University School of Medicine, a lead researcher of the study.

Although the behaviors assessed in the study are important for typical development during infancy, increased prevalence of the behaviors at 12-months-old is one of the earliest signs that an infant might later develop ASD. Few studies have managed to examine what is happening in the brain at this time because of the difficulty of using brain imaging techniques—such as functional magnetic resonance imaging (fMRI)—with infants and toddlers. The new study provides an important window into the brain during this critical time when brain circuits and ASD behaviors are developing.

"The study contributes to the growing body of evidence that changes in brain function, that can be measured in infants and young children using resting state fMRI, can reflect emerging differences in cognition and behavior that are associated with the autism spectrum and seen in children at increased risk for the disorder," said Cameron Carter, MD, Editor of Biological Psychiatry: Cognitive Neuroscience and Neuroimaging.

"Functional connectivity correlates of repetitive behaviors observable in infancy could be candidates for biomarkers that predict features of ASD before a clinical diagnosis, which typically is only possible after 24 months," said Ms. McKinnon. In addition to potential as an early prediction tool, the authors also hope that the results may have use for treatments in ASD. "There is currently a lack of effective interventions targeting repetitive behaviors, and the specific neural correlates identified in this study could also be studied as potential targets for measuring response to future treatments," said Ms. McKinnon. 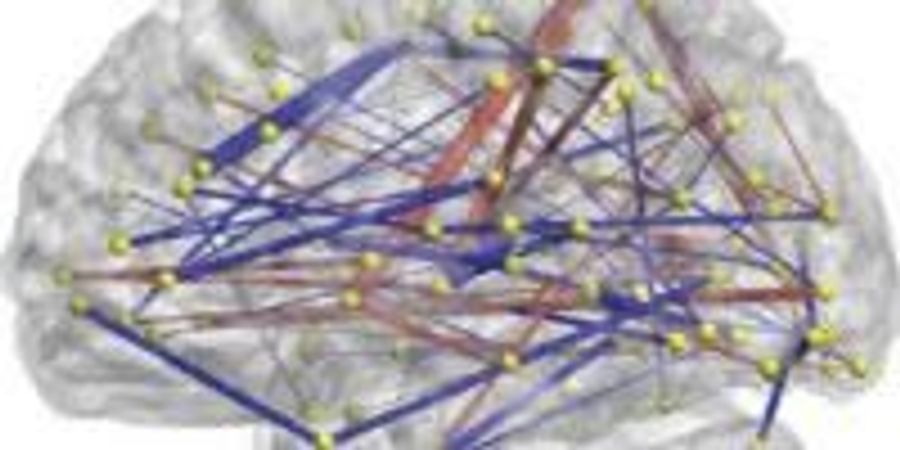