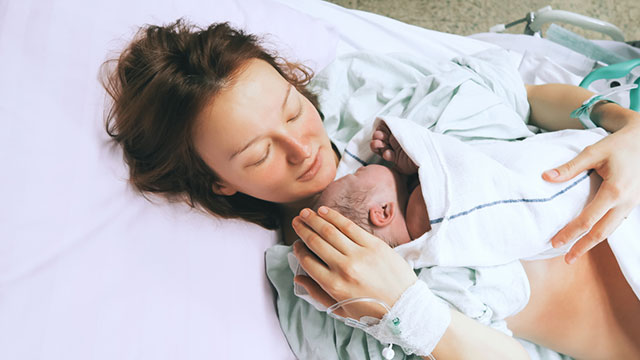 BLOOMINGTON, Ind. — Trace amounts of flame retardants, banned in the U.S. for more than a decade, are still being passed through umbilical cord blood from mothers to their babies, according to new Indiana University research. The chemicals are linked to health concerns including hormone disruption and low birth weight.

PBDEs, or polybrominated diphenyl ethers, were commonly used flame retardants in building materials, electronics and textiles until they were banned in 2004. The chemicals leach into the environment, where they persist and are found today in virtually every population worldwide.

The research, conducted by a team of scientists including Amina Salamova of the IU School of the Public and Environmental Affairs, is believed to be among the few in the U.S. to detect the presence of PBDEs in samples drawn from matched mother-infant umbilical cord blood. 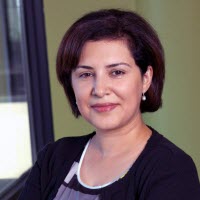 Amina SalamovaPhoto courtesy of Indiana University"What is especially concerning is that we found consistently higher levels of PBDEs in the infant of each mother-infant pair, suggesting the babies have higher circulating concentrations of these potentially neurotoxic and endocrine-disrupting chemicals compared with their mothers," Salamova said.

The researchers found especially high levels of the chemical BDE-47 in infant blood. That's consistent with other studies and could be the result of its use until 2004 by manufacturers of sofas, mattresses, and other foam-filled household products that are still in many homes today.

The scientists found the PBDEs in the blood serum, the clear liquid that can be separated from clotted blood. Although this work did not determine whether the babies exposed to the chemicals have been harmed, the research group emphasized the importance of developing such research.

"Long-term follow-up studies of newborns are essential to determine if there are differences in health based on PBDE levels," Salamova said. "These findings underscore the importance of families reducing the sources of dangerous flame retardants in their homes because, over time, what's in a house can end up in a mother's body."

The findings are detailed in an article, "Polybrominated diphenyl ethers (flame retardants) in mother-infant pairs in the Southeastern U.S.," published by the peer-reviewed International Journal of Environmental Health Research.

The research team included Salamova from Indiana University and Paul Terry, Craig Towers, and Jiangang Chen of the University of Tennessee; Angela Peverly of Eureka College in Illinois; and Liang-Ying Liu of Jinan University in China. Peverly and Liu completed their post-doctoral studies at IU.